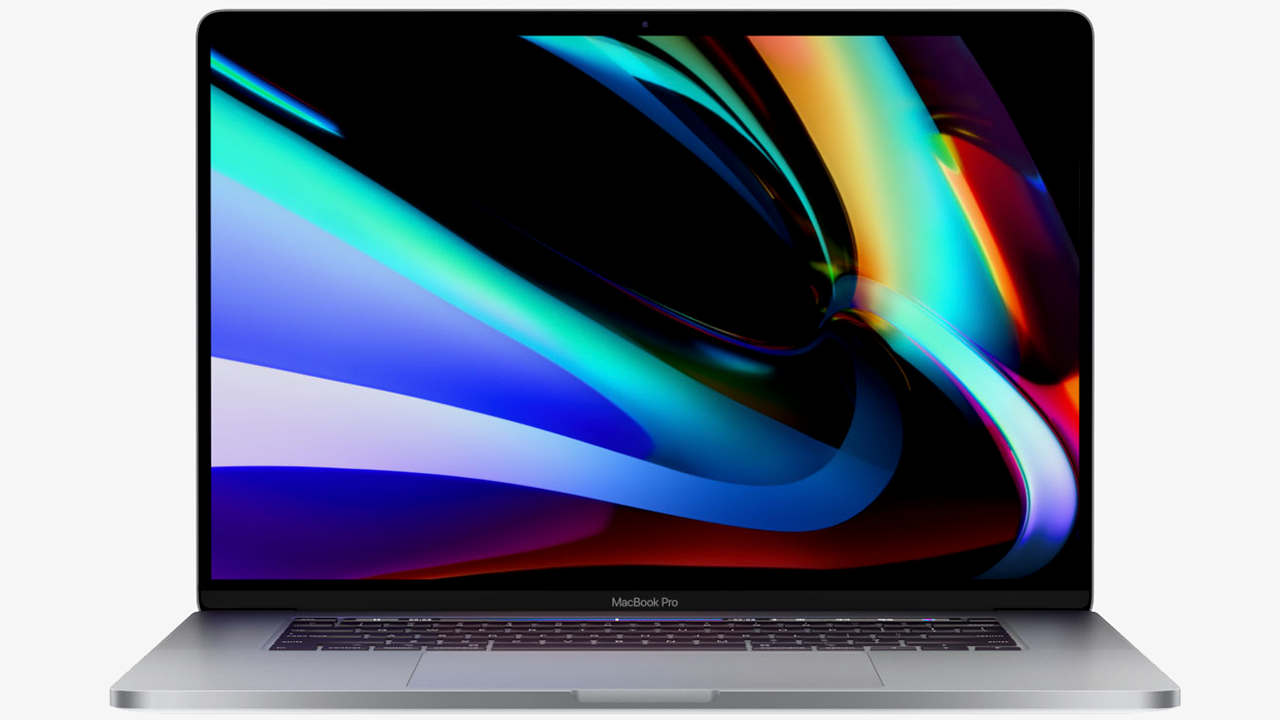 Class action law firm Migliaccio & Rathod LLP is looking for owners of Apple’s latest MacBook Air and 13-inch MacBook Pro laptops with cracked screens to make “potential legal claims against” Apple on their behalf. In other words, it sounds like they’re gearing up for a class action lawsuit.

A number of reports about cracked screens on Apple’s latest notebooks emerged in recent months. In most of the cases owners of the laptops said that they opened up their machines only to find huge cracks on their screens that emerged unexpectedly Some of the cracks rendered the PCs useless and required owners to pay for around $600 for the repairs, the lawyers claim. The firm asserts that Apple’s customer service has insisted that a small item or particle lodged between the keyboard and screen caused the cracks.

Apple did not respond to a request for comment. This story will be updated if we hear back.

It seems, Migliaccio & Rathod LLP believes that the problem is widespread and it makes sense to file a class action suit against Apple, as was first discovered by 9to5Mac.

“Migliaccio & Rathod LLP is currently investigating Apple over widespread reports that the retina display in their recent line of M1 MacBook laptops is vulnerable to screen cracks during normal usage,” a statement by the law firm reads. “Many users allege that they have opened their devices from the closed position without applying any undue pressure, only to find dramatic cracks in the retina display, often accompanied by black bars running across the screen. Others report that the crack followed a simple adjustment of the screen’s viewing angle.”

Class action attorneys charge huge amounts of money for their services, so it makes a great sense for law firms to search for plaintiffs. Meanwhile, in a lot of cases class members are left with small checks, coupons or other awards of little or no value. It is unclear how large the potential class could be.

'Impeachment' Premiere Ratings Down From Other Installments