LEADTEK is preparing a triple-slot GeForce RTX 3080 Ti custom variant known as the WinFast Hurricane which will be available during next week’s launch.

The LEADTEK GeForce RTX 3080 Ti WinFast Hurricane is going to be one of the several custom RTX 3080 Ti graphics cards that will be launching next week. This card in particular features a triple-slot and triple-fan design while accompanying a custom PCB that is designed for overclocking. The card is both super long and tall.

Looking at the internals, the LEADTEK GeForce RTX 3080 Ti custom graphics card features a beefy heatsink that is made up of a large aluminum–fin array block. The fin stack features several heat pipes that run through it and cover the entire PCB. The card also rocks a backplate & has the logo on the side. On the front, you will be getting a matte black shroud with yellow/gold accents. There are three fans, all of which measure 85mm. The fans will incorporate RGB LEDs that will provide a nice showcase when illuminated.

The renders from LEADTEK don’t include the power connectors but since the GeForce RTX 3080 Ti is based on the Ampere GA102 GPU core, it should be pretty power-hungry & require no less than two 8-pin connectors. As for pricing and availability, the card is expected to be announced on 31st May with reviews following up on 2nd June and then finally hitting store shelves a day later. Expect the cards to be available in limited quantities due to huge demand while pricing should be around $1500-$2000 US (non-MSRP). The TGP for the card is set to be the same as the RTX 3080 at 320 Watts. That’s definitely needed to feed the extra cores so NVIDIA might have to optimize the clocks a bit here. The NVIDIA RTX 3080 Ti is expected to feature an MSRP of around $999 US. 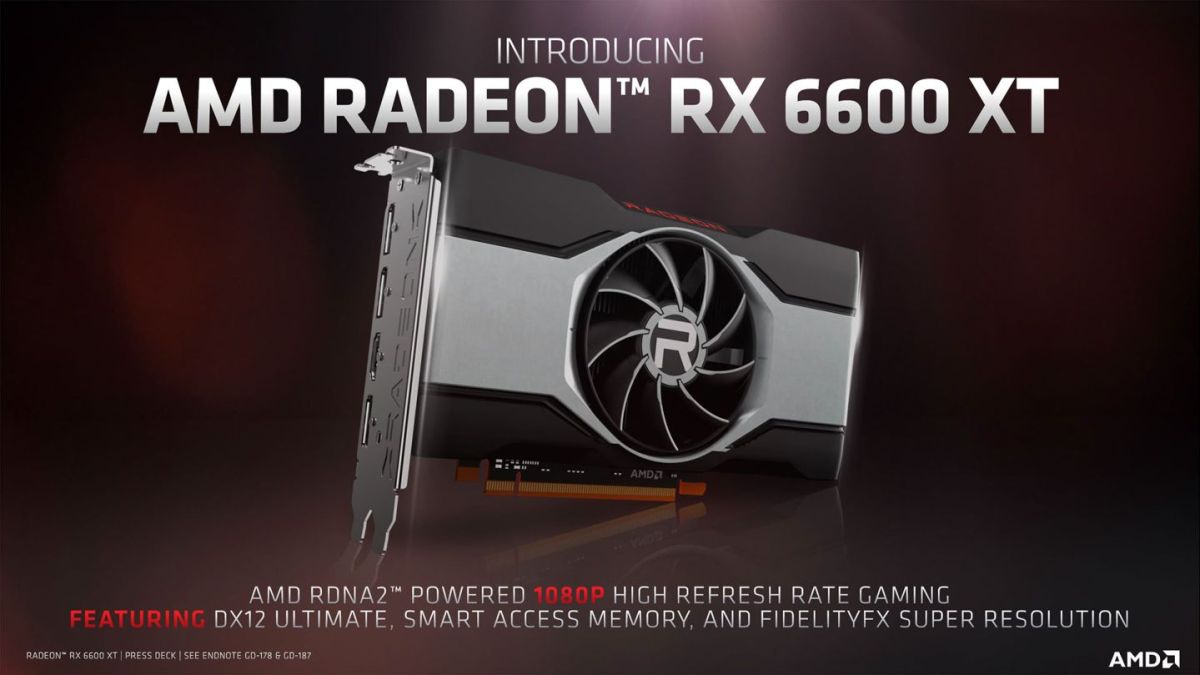