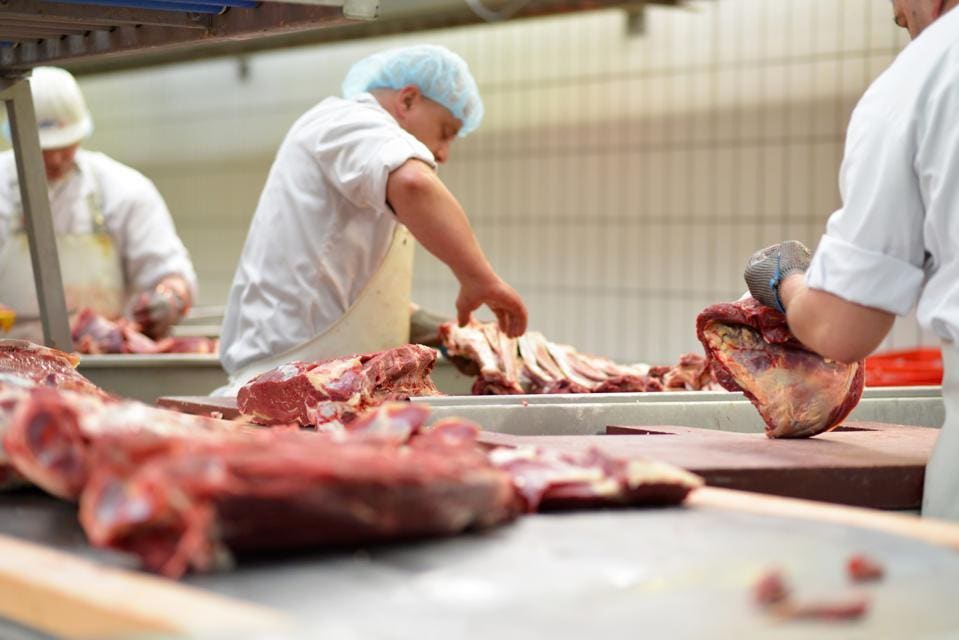 I’m thinking a lot about food waste this week. Maybe it’s the millions upon millions of chickens, turkeys and egg-laying birds that have been killed due to avian flu. Big food companies like to tout their efficiency, but these consolidated supply chains don’t necessarily create less waste. If big, centralized chicken farms for firms like Costco test positive, the threat to the food system is clear. These issues are cropping up at a time when, if global food waste were its own country, it would be ranked the third largest greenhouse gas emitter, behind China and the U.S., according to the United Nations Environmental Programme.

Many policymakers and consumer advocates are now looking to the farm bill, slated for next year, as the next best opportunity to make substantial change around policies that reduce food waste. It will be a major chance to institutionalize greater social, economic and environmental benefits. The timing couldn’t be more critical: The most recent estimates say we have just a few months left to stymie environmental catastrophe in the decades to come.

This is Forbes’ Fresh Take newsletter, which every Friday brings you the latest on the big ideas changing the future of food. Want to get it in your inbox every week? Sign up here.

How Meat Processing Workers Are Fighting For Safer Working Conditions. A new bill in Congress seeks to address the enormous power gap in the meat sector and make processing plants safer for workers, reports Errol Schweizer.

Want To Save The Planet? Invest In Better Ag Policy, Not Biotech Meat. The fantasy of biotech meat is a dangerous distraction from the entrenched politics that made conventional meat production so ubiquitous in the first place, writes Michele Simon.

I got an early taste of summer with this fritto misto of shrimp, calamari, Montauk fluke, shishitos and zucchini.

Chloe Sorvino leads coverage of food and agriculture as a staff writer on the enterprise team at Forbes. Her nearly eight years of reporting at Forbes has brought her to In-N-Out Burger’s secret test kitchen, drought-ridden farms in California’s Central Valley, burnt-out national forests logged by a timber billionaire, a century-old slaughterhouse in Omaha, and even a chocolate croissant factory designed like a medieval castle in Northern France. Her book, Raw Deal: Hidden Corruption, Corporate Greed and the Fight for the Future of Meat , will publish in December 2022 with Simon & Schuster’s Atria Books.

The Overwatch 2 Beta Is Proof That Heroes Never Die