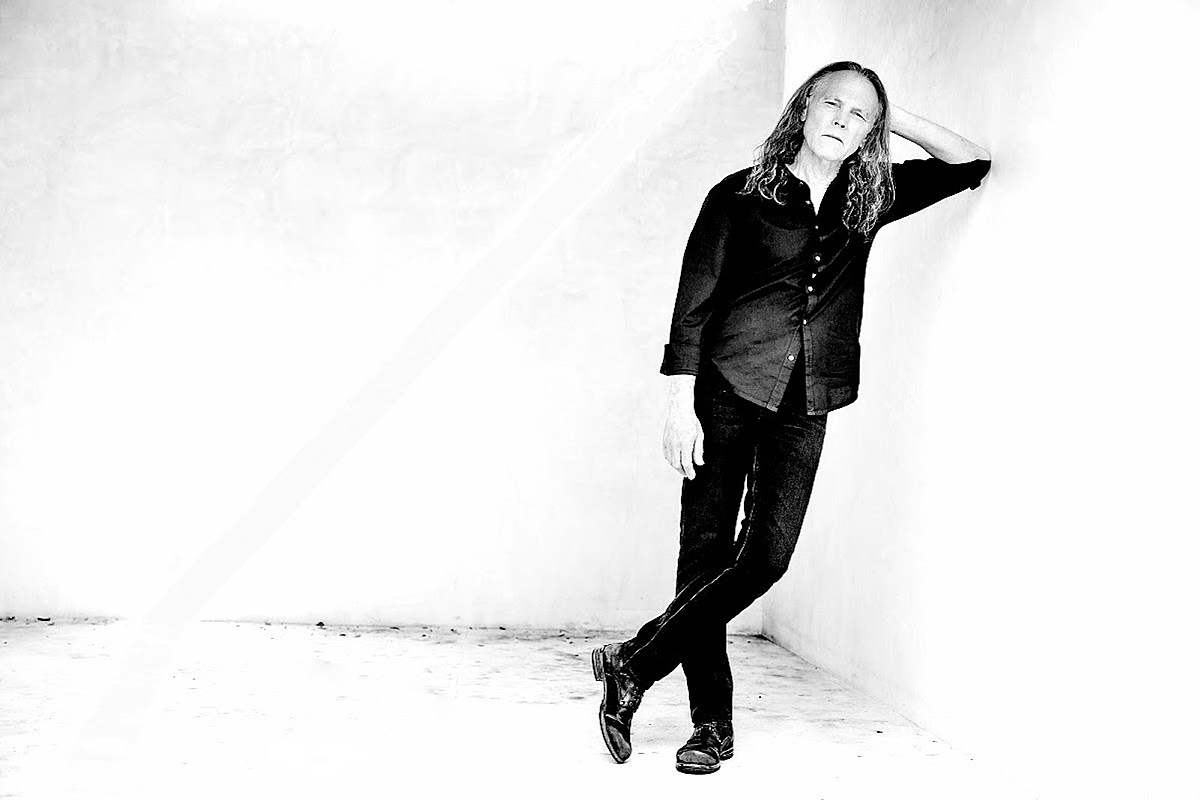 Timothy B. Schmit has released “Heartbeat,” the second single from his upcoming album, Day by Day.

The R&B-tinged song is accompanied by a lyric video, which can be viewed below.

Last month, Schmit released the first single, “Simple Man,” gearing up for the release of Day by Day, which will arrive on May 6. Even though this is his seventh solo album, Schmit still considers himself a “developing” songwriter. “I didn’t hit my stride as a songwriter during my younger years,” he said in an earlier press release. “I think I’m finally starting to get there now, and I’m in my 70s! It’s really nice. It makes me anxious to move forward and continue making music.”

When the coronavirus pandemic hit in 2020 — and Eagles came off the road – singer and bassist Schmit took full advantage of the new downtime. “I would say close to half of this record was done during the COVID lockdown, ’cause I didn’t have anything else to do,” he recently told UCR. “So I was happy to just come to work and pound away, and it turned out to be a fairly prolific time.”

As Schmit sees it, much of the album’s creation has been a piece-by-piece process. “Honestly, I don’t have a clue as to how I do this,” he admitted. “I just sit down and I see what happens. But after I get that clue, after I get an idea, then I really roll up my sleeves. But it’s a bit of a search sometimes.”

Eagles are currently on the road again with their Hotel California Tour, performing in the U.S. until May 25.

A ranking of every Eagles solo project, from worst to best.