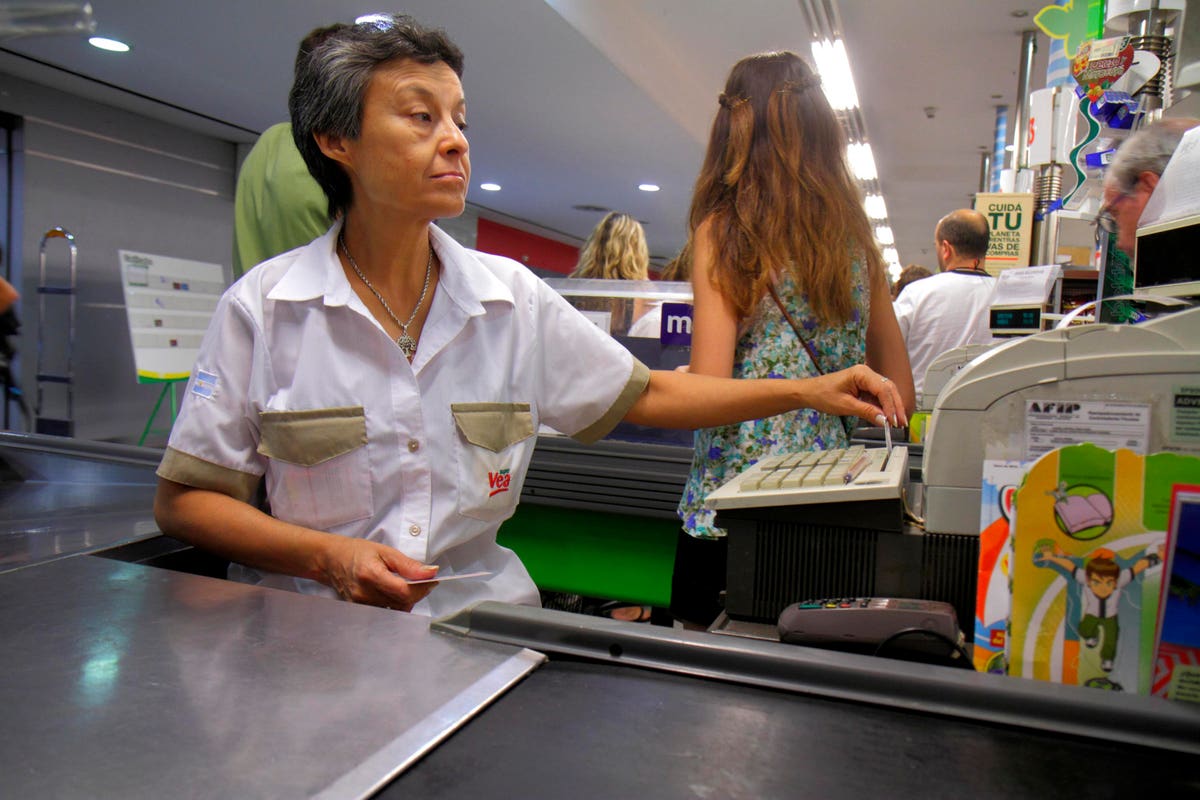 There is no bigger story in the food world than the rate of inflation that was reported in March by the CPI. Over the past 12 months we have seen the price index for foods increase over 10% over the past 12 months. On a monthly basis food at home prices rose 1.5%. According to Bureau of Labor Statistics

this reflects the largest increase since March 1981 when according to BLS data the national average price for uncooked ground beef was $5.34 per pound – today, they report the same food as costing $17.24 – that’s a 222.82% increase. When we look at the March 2022 data the largest category increase is in fact for “fats & oils” at 14.9% followed by “meats, poultry, fish and eggs” at 13.7% since March of last year. And these numbers really don’t reflect the impact on the global food supply as a result of the Russia-Ukraine war. Domestically we are faced with another looming disaster – another round of avian flu which is forcing farmers to cull their flocks in the millions and has driven up the price of eggs sold to retailers between $2.80 and $2.89 a dozen for large grade A white eggs – that is more than double what they cost just a month ago – $1.25 a dozen according to the USDA Midwest regional egg report. According to the USDA Economic Research Service weekly household spending for food at home is now $148 compare that with $113 per week before the pandemic hit – and hit us hard in the food world.

Many are just blaming “inflation” – but the reality we face goes well beyond. A slow return for many workers back into the labor pool, There are now over 112,000 food industry job openings according to the Consumer Brands Association. The American Trucking Association still estimates that industry needs more than 80,000 drivers. Walmart
announced just last week that they are offering starting truck drivers up to $110,000 in their first year with the company (compared to the average truck driver’s salary of $50,340 according to BLS data).

Rabobank insights include that refrigerated containers and dry van trucking rates jumped another 4 to 5% in January. The cost of shipping fright across our seas has increased 10-fold. Climate conditions throughout the world has had a negative effect on crop outputs creating supply shortages. And I won’t even touch the lack of efficiencies in our food production facilities that in some cases are still operating near half of capacity.

One topic that isn’t being discussed or addressed – that we must do – is that the BLS data doesn’t accurately address these price increases based on household income. For those low-income households who spend a disproportionate amount of their dollars on food at home – the impact is much larger. It’s inequality in inflation that must be understood and addressed. One example is as the price of eggs increases due to supply chain issues and the move to more cage-free eggs skyrocket (which doesn’t even take into consideration the millions of hens that have to be culled due to the latest avian flu) – for many of us there is little impact – but for low-income households who consume eggs as their primary source of protein, the impact is much greater.

We must commit, as we continue to see food prices escalate over the next many months to fully understand the impact on all populations and not just look and report on the averages that may make easy and eye-opening headlines. The reality is much worse for many Americans.

Love Is Blind Season 2: Are Deepti and Kyle Dating Now?