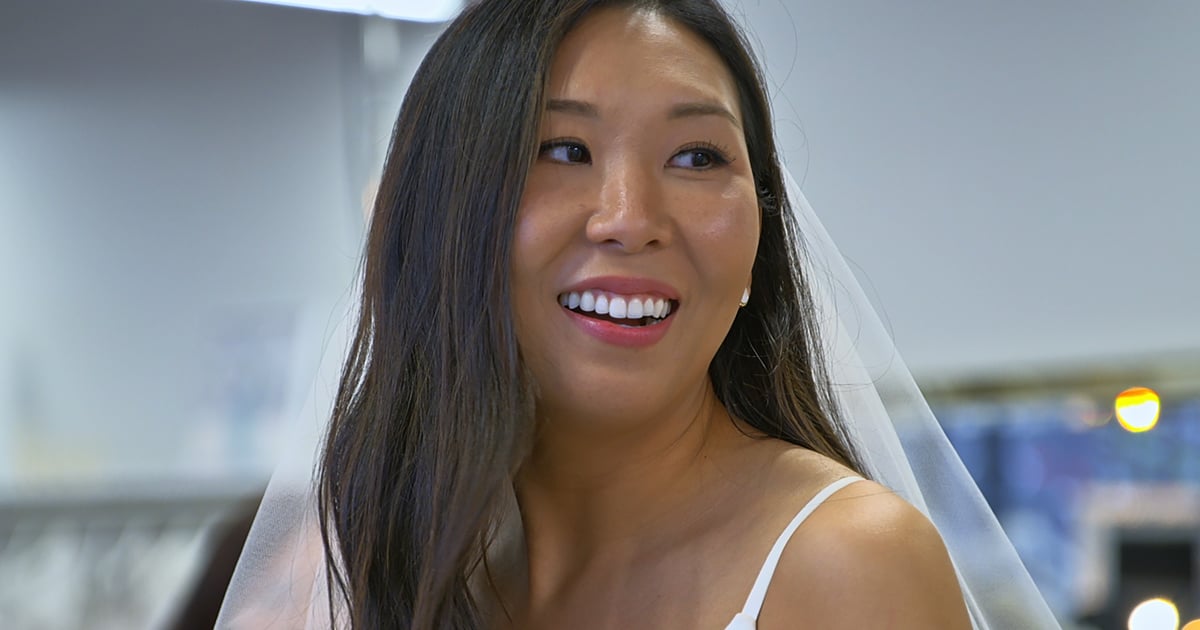 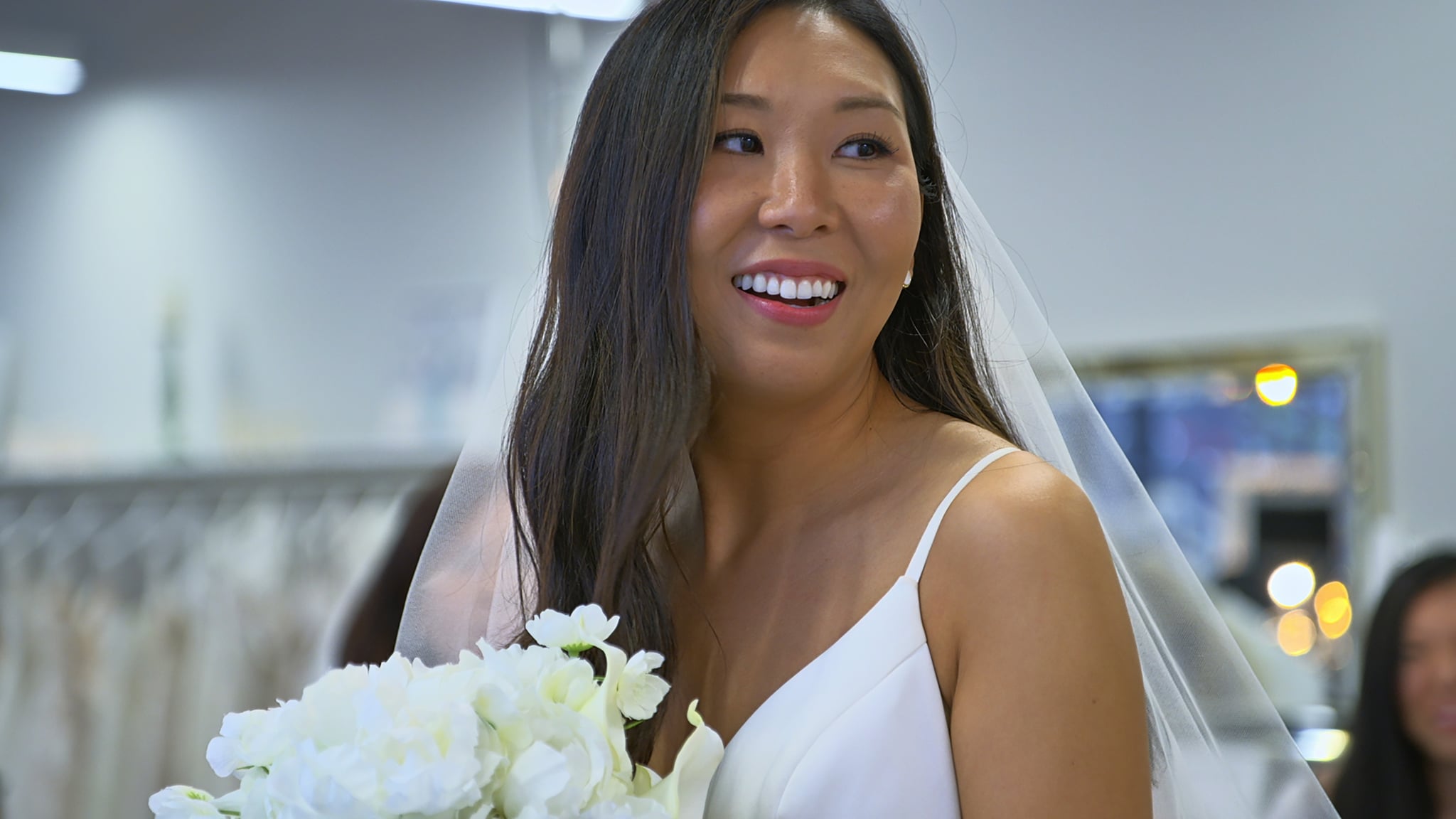 The “Love Is Blind” plot thickens. Just as the dust is finally settling following the dramatic season two reunion, another twist has come to shake things up. Fans of the Netflix series are buzzing with curiosity after Natalie Lee shared a TikTok video about how another contestant proposed to her in the pods before Shayne Jansen did. Their conversations and final interaction didn’t make the season two cut, along with two other engagements that weren’t aired due to time constraints. Show creator Chris Coelen first unveiled the juicy tidbit in late February, telling MetroUK that the proposal was “very out of the blue,” that Lee didn’t reciprocate his feelings, and that the mystery man left after she said no to getting engaged.

Lee coyly addressed the topic on “We Have the Receipts,” a podcast hosted by “Love Is Blind” season one alum Lauren Speed-Hamilton and comedian Chris Burns. In an episode released on March 8, one day after she’d posted the aforementioned TikTok video, Lee said, “Someone did propose to me early on, and unfortunately, I rejected that proposal. It’s something that wasn’t aired, which I was kind of shocked about. I thought that they would show it, but I’m glad that they didn’t because it was a tiny part of my story, and . . . I knew I was going to say no to that person, so I’m glad they didn’t show it.” Although she didn’t explicitly name him, she offered a hint as to his identity. “You see a glimpse of him,” she said. “He has a 10-second bit, and I’m not sure if I’m allowed to reveal the name quite yet.”

Naturally, this clue sent us into full-blown detective mode to identify Lee’s secret suitor, and we have a few theories. *Grabs magnifying glass, rolls up sleeves*

Who Proposed to Natalie Lee on “Love Is Blind” Before Shayne Jansen? 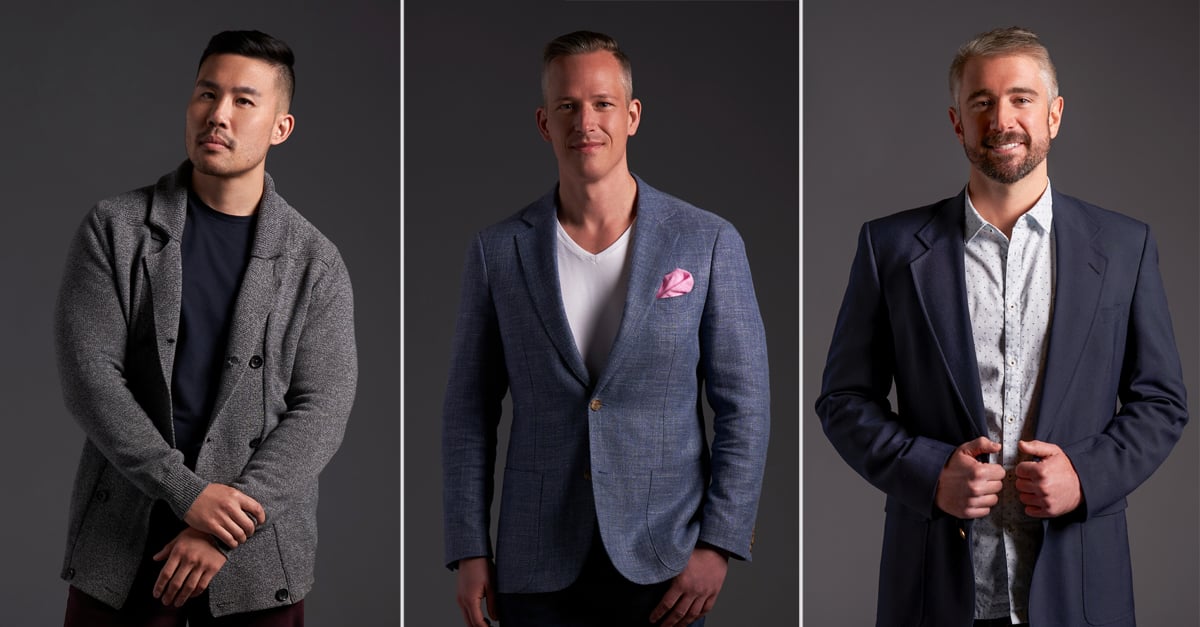 First up on our potential-proposer list: Brian Ngo (above left). The 32-year-old marine veteran and advertising strategist doesn’t get too much screen time, save for a few shots among the other men in their communal kitchen. However, he did repost Lee’s TikTok video on his Instagram Stories with shrugging and laughing emoji. Could that be his not-so-subtle way of confirming it was him?

Last, but certainly not least, is 30-year-old business strategy consultant and silver fox Joey Miller. While he popped up in a few conversations here and there, he didn’t receive nearly as much airtime as fans hoped he would. He didn’t necessarily have standout moments like Hartwell’s hangover-hankering declaration, but tons of Lee’s followers have flooded her comments saying that the she and Miller would have been a great match. However, seeing as he actually wound up getting engaged to Caitlin McKee off screen, it seems unlikely that he also popped the question to Lee — especially since Coelen noted that the rejected contestant left the show afterward.

So where does that leave us? Our money’s on Lee’s mystery suitor being Hartwell, mostly based on her “10-second bit” mention, but it could also potentially be Vito Salamone or Rocky Smith, both of whom were included in Lee’s TikTok. It sounds like she’s remaining tight-lipped on the matter for now, so we’ll be lurking on her social media pages daily until the remaining tea is spilled. Here’s to hoping we get to see even more proposals in season three of “Love Is Blind.”

POPSUGAR has reached out to Lee’s rep for comment. 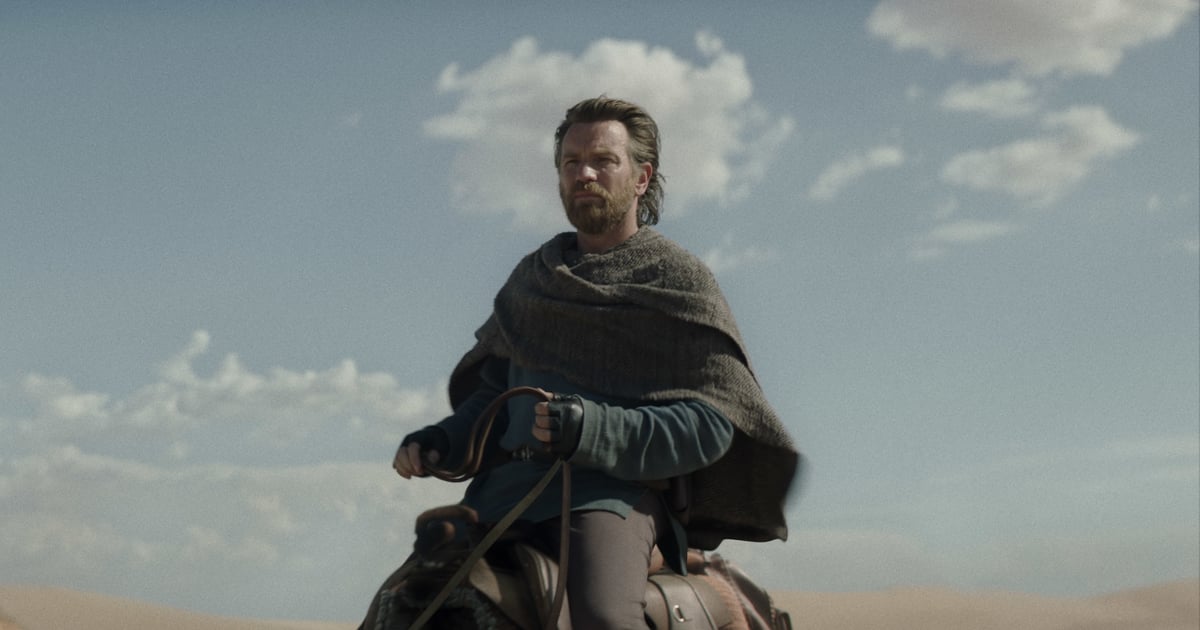 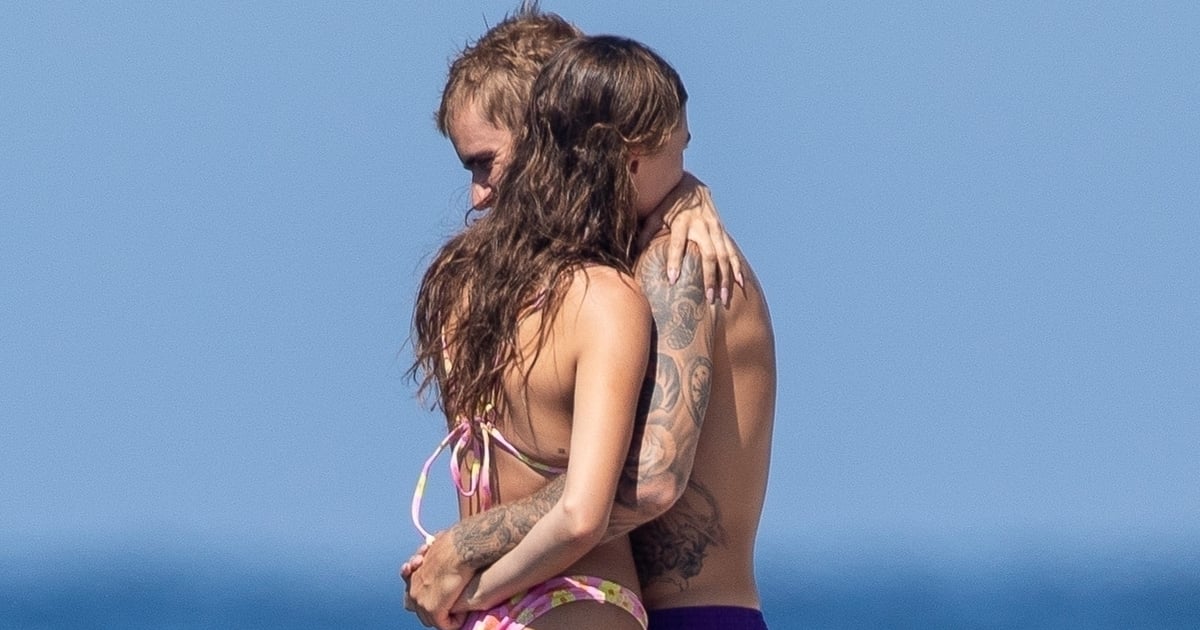