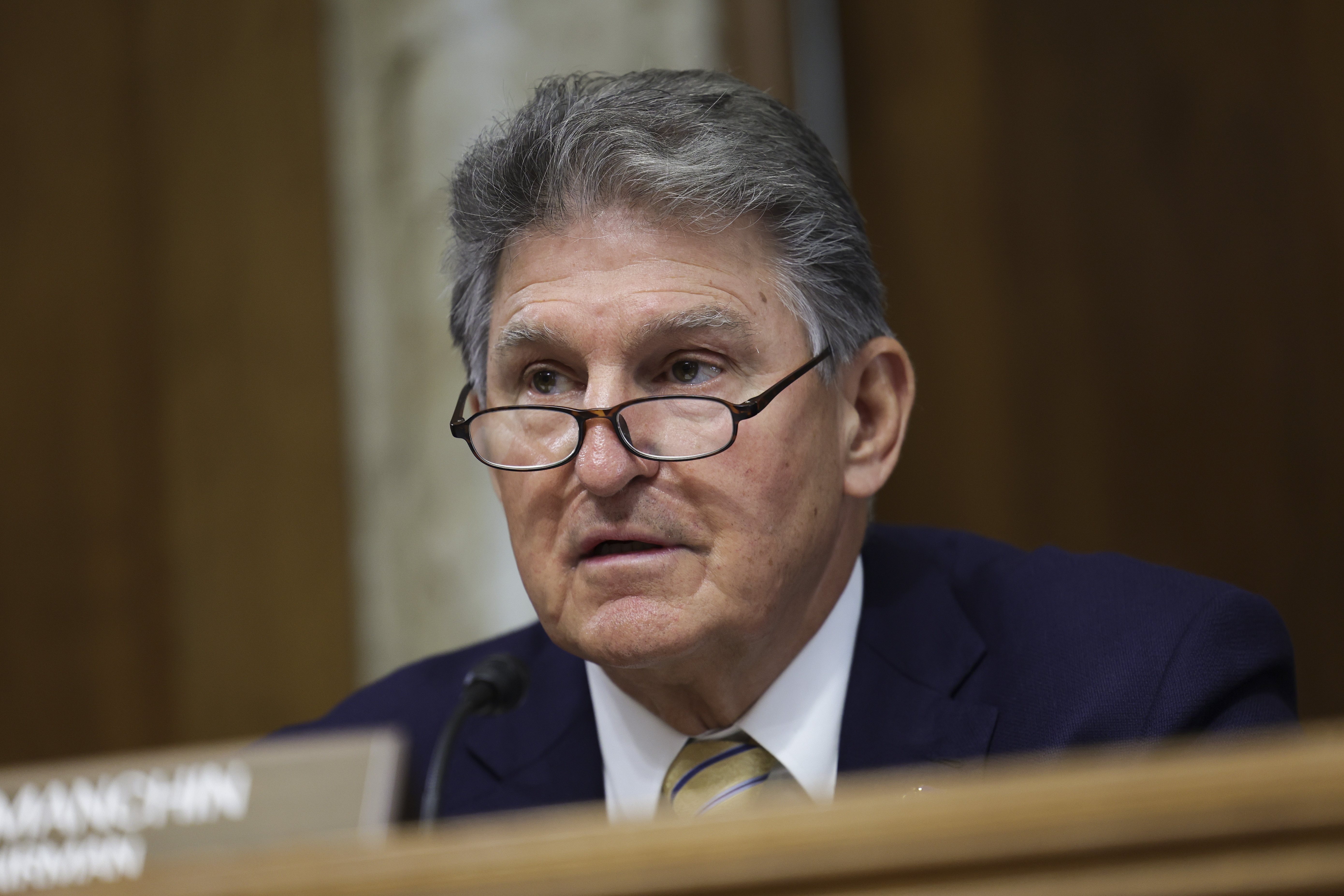 “I haven’t walked away from anything. And inflation is my greatest concern because of how it has affected my state and all over this country, and that’s all I have to say,” Manchin told reporters. “I don’t know what tomorrow brings.”

In the coming weeks, Senate Democrats are planning to pass legislation to lower the price of prescription drugs and address the cost of healthcare premiums without GOP votes, using the filibuster protections of the budget. While those items are both top priorities for the party, that didn’t stop Democrats from berating Manchin on Friday for his push to further delay climate and tax talks — Sen. Martin Heinrich (D-N.M.) even questioned why the coal-state Democrat continued to hold the Energy Committee gavel.

The object of all that criticism seemed unfazed on Monday. When asked about the suggestion that he lose his chairmanship, Manchin replied: “I understand there’s one person and I understand their frustration and concern. It’s a democracy. I come from another state, but also energy is something we have to have. And we can walk and chew gum. We can find a pathway forward.”

Previously, Manchin had convened talks on a possible bipartisan energy proposal that ran aground as his talks with Schumer on a Democratic-only bill heated up. As part of any agreement, Manchin wants federal permitting policy changes that would expand domestic energy production.

After returning from a week of working from home due to Covid, Schumer did not address the stalemate with his caucus’ most conservative member.

Even as the party pushes ahead with the Manchin-approved deal, there are signs that not all Democrats are on board yet. Senate Finance Committee Chair Ron Wyden (D-Ore.) said in a statement on Monday afternoon that he doesn’t want to give up on finding a way to approve the tens of billions of dollars in clean energy investments that were under consideration in the talks, given impending expirations for tax credits.

Wyden said that “conversations on clean energy must continue to preserve our options to move forward.”

Top House Democratic aides asked leadership staff about adding other provisions to the reconciliation legislation during a Monday meeting, and were told it was out of the question, according to a person familiar with the situation. House aides were also told to keep the first week of August flexible to accommodate potential Senate-passed health legislation.

Nicholas Wu and Joshua Siegel contributed to this report.