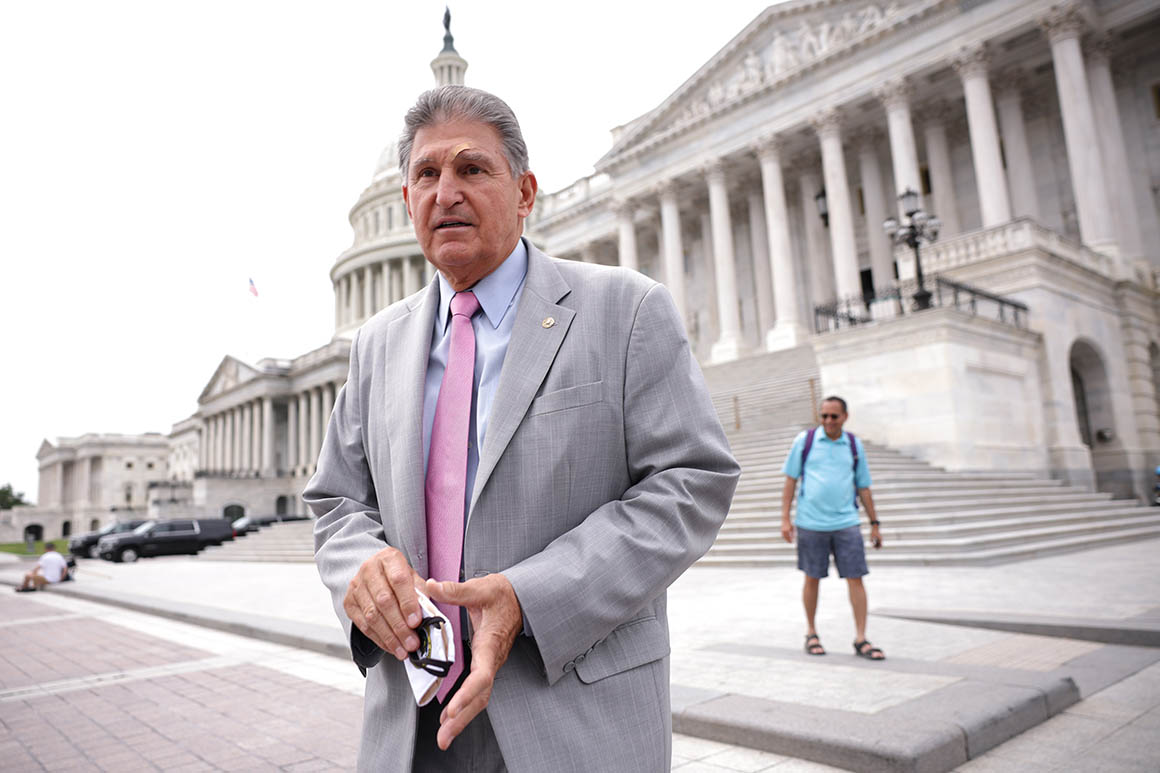 “Democratic congressional leaders propose to pass the largest single spending bill in history with no regard to rising inflation, crippling debt or the inevitability of future crises,” Manchin wrote. “Instead of rushing to spend trillions on new government programs and additional stimulus funding, Congress should hit a strategic pause on the budget-reconciliation legislation.”

Manchin argued that the pause is necessary in order to evaluate the pandemic’s trajectory and examine inflation patterns. In addition, he said that a pause would allow for a more thorough analysis of the economic impact of the $3.5 trillion spending package. Manchin has previously said he has “serious concerns about the grave consequences” of passing the spending deal with the current price tag.

Manchin’s op-ed comes as House and Senate Democrats are working through the August recess to finalize language for the social spending plan. Senate Majority Leader Chuck Schumer (D-N.Y.) has set a deadline of Sept. 15 for committees to complete their work and progressives want to see the entire package passed before Sept. 27, the date by which Speaker Nancy Pelosi (D-Calif.) has committed to a House vote on bipartisan physical infrastructure bill.

House progressives have vowed to keep the Senate-passed infrastructure legislation and the social spending plan linked, while moderates have expressed doubts about the $3.5 trillion plan and want to focus on passing the $550 billion infrastructure bill at the end of the month.

His op-ed could stir further divisions between centrists like himself and progressives, many of whom argue that $3.5 trillion is already a compromise. But Manchin is not alone in his concerns; a spokesperson for Sen. Kyrsten Sinema recently reiterated that the Arizona Democrat will not support a package that costs $3.5 trillion.

“Establishing an artificial $3.5 trillion spending number and then reverse-engineering the partisan social priorities that should be funded isn’t how you make good policy,” Manchin wrote. “Undoubtedly some will argue that bold social-policy action must be taken now. While I share the belief that we should help those who need it the most, we must also be honest about the present economic reality.” 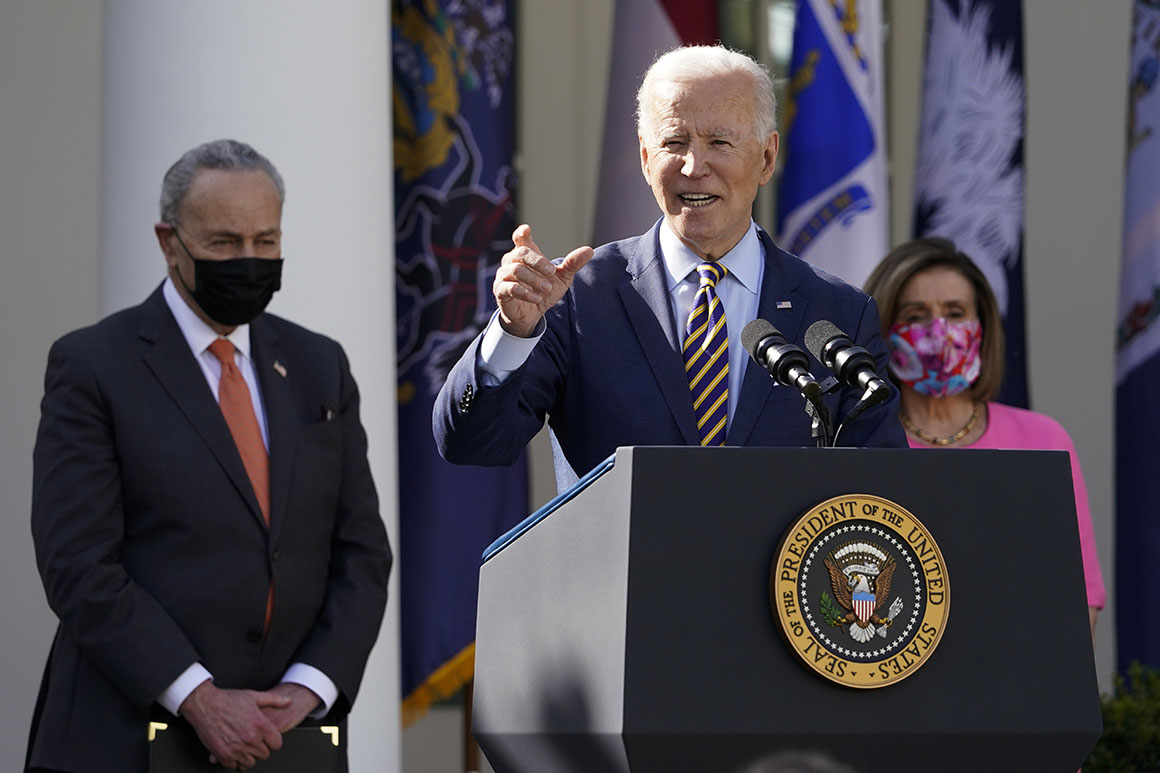 Meat industry has a beef with Biden: Stop scapegoating us