Margot Robbie saw her opportunity, and she took it! The actress stars in the upcoming movie “Babylon” with Brad Pitt. Initially, the script never called for the two easy-on-the-eyes stars to kiss, but Robbie had other ideas, as she convinced director Damien Chazelle to have their character’s share a smooch. “That wasn’t in the script,” she told E! News of the “iconic” kiss. “But I thought, ‘When else am I gonna get the chance to kiss Brad Pitt? I’m just gonna go for it.'” Margot detailed her understandably-selfish pitch. “I said, ‘Damien, I think Nellie would just go up and kiss Jack,'” she recalled. “And Damien was like, ‘Well, she could — wait, hold on. You just wanna kiss Brad Pitt.’ And I was like, ‘Oh, so sue me. This opportunity might never come up again.’ And he was like, ‘It does work for the character,’ and I was like, ‘I think so.'” Luckily for Margot, Damien thought the kiss worked and even called for more takes. “He was like, ‘No, do it again. That really works,'” Margot joked. “I was like, ‘Oh, great.'”

Is T.J. Holmes a serial cheater? Amid is relationship with Amy Robach, Page Six reported that the “Good Morning America” host also had a previous affair with a “GMA” producer, all while married to Marilee Fiebig. (T.J.and Marilee are now estranged, and Amy and Andrew Shue are on the brink of finalizing their divorce.) Multiple sources confirmed T.J.’s affair with the producer to Page Six. In fact, the aforementioned affair lasted three years while T.J. was married. Marilee allegedly discovered the affair via emails. T.J. and Amy — whose romance allegedly began several months ago — were pulled from the air on Monday, Dec. 5. “T.J.’s cheating with ABC staffers was definitely one of the reasons why they were yanked off,” a source said. “It has become a distraction.” Other sources claim T.J.’s past behavior was not the reason they were taken off the air.

Ryan Reynolds should have known better! The actor put his sarcasm on full display after making an “inexcusable” mistake on Instagram. On Monday, Dec. 5, the “Deadpool” star posted a holiday picture to Instagram with his wife, Blake Lively, and Mr. and Mrs. Claus. “We met Jessica Claus and her husband on the Polar Express. She was everything I’d always dreamed since I was a kid. She smelled like cinnamon buns and sangria,” he wrote. Blake, though, quickly chided her hubby because he cut off her shoes in the image. Ryan promptly posted the full-length picture to his Instagram Story and issued a public mea culpa. “I cropped my wife’s shoes out in the photo I posted. It’s inexcusable and I’m sorry to anyone I’ve hurt with this callous lack of fortitude. Heading to the hospital to have my brain weighed,” he hilariously wrote. Not only was the caption funny, Ryan also covered his face with a face-palm emoji in the uncropped pic. Do better, Ryan, do better.

Despite having played Chandler Bing on “Friends” for 10 years, Matthew Perry can’t bring himself to watch his work on the beloved sitcom. “I can’t watch the show, because I was brutally thin and being beaten down so badly by the disease,” he told CBC Radio. In his memoir, “Friends, Lovers and the Big Terrible Thing,” Matthew previously said he can pinpoint what substances he was on by his appearance. “I could tell season by season by how I looked, and I don’t think anybody else can, but I certainly could,” he said. “That’s why I don’t want to watch it because that’s what I see — that’s what I notice when I watch it.” Still, he wants to sit down and watch because he knows how impactful the show has become. “It was really funny and all the people were nice, and I’ve been too worried about this, and I want to watch ‘Friends,’ too,” he said.

The man who shot and nearly killed Lady Gaga’s dog walker, Ryan Fischer, has learned his fate: He’ll serve 21 years in prison. James Howard Jackson pleaded no contest to one count of attempted murder and admitted the allegation of inflicting great bodily injury to a prior strike, TMZ said. Last year, Ryan was taking two of the Gaga’s French bulldogs on a walk when a car pulled up beside him. The car’s occupants — one of which was James — got out, attacked Ryan and demanded he hand over the pooches. He was shot in the process, but he later recovered. The dogs were later found under odd circumstances after a multiple-day search.

Even the most vocal critics of Britney Spears conservatorship are now worrying that her freedom is causing her to make some toxic decisions. Since a judge terminated her 13-year conservatorship, which was run by her father, Britney has posted an untold number of naked and risqué images to social media, even doing so over the past weekend. The online behavior is making some of her most fervent fans question if they did the right thing in advocating for her unrestrained life. “We should’ve been more mindful of that [in calling for the end of Spears’ 13-year conservatorship]. Instead, we were just so eager to free her without thinking of the consequences,” one fan told the New York Post. “Her content is disturbing and very confusing, irrational and crazy.” Another former #FreeBritney devotee started an Instagram called BritneyToxicStans to highlight Brit’s post-conservatorship behavior and fan’s reactions. The unnamed woman said Britney needs to take responsibility for the “very real role” she played in the conservatorship’s origins. “She needs medication, guidance, support, healing and parenting classes,” the ex-fan said. “What she’s doing is traumatizing her own children and blaming everyone but herself for her pain and peril.” 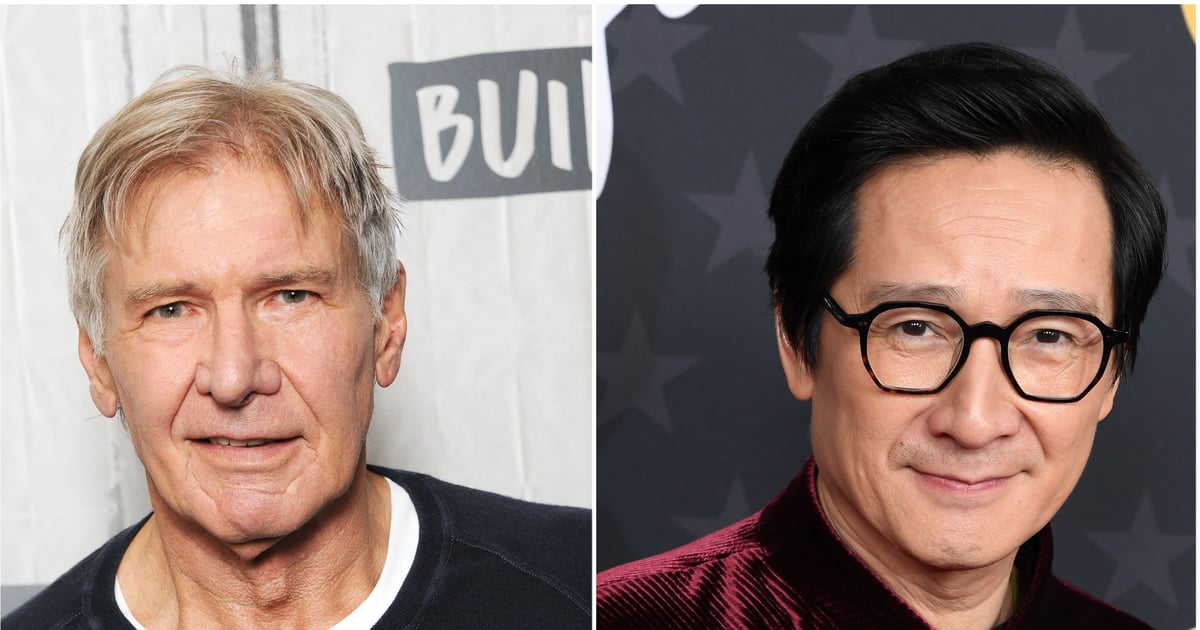 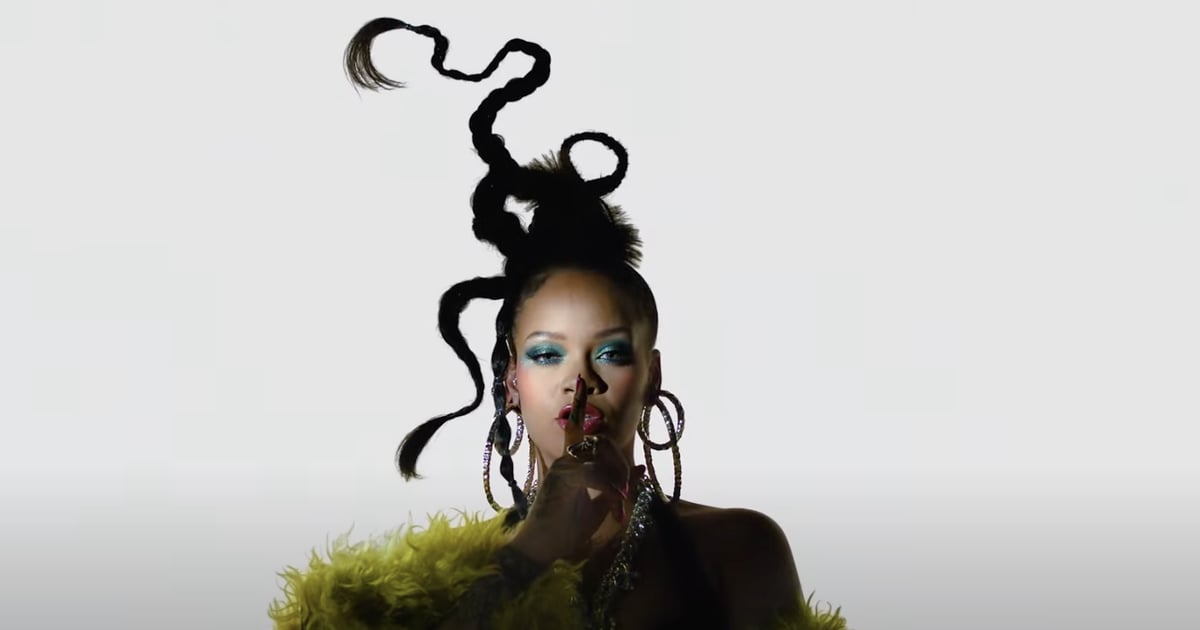