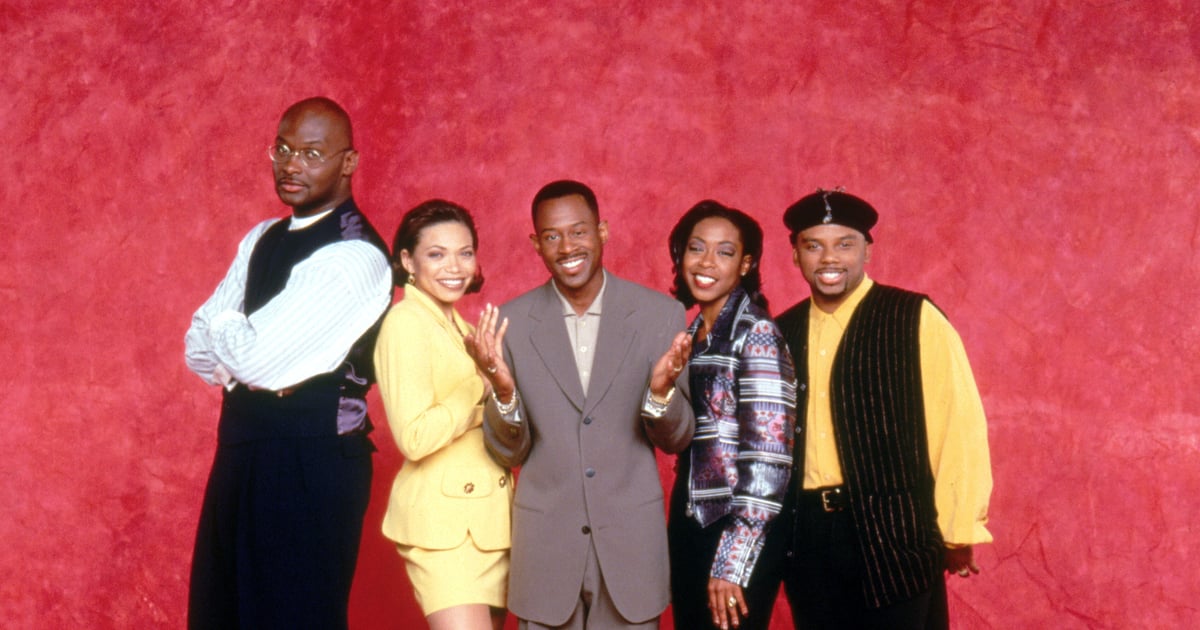 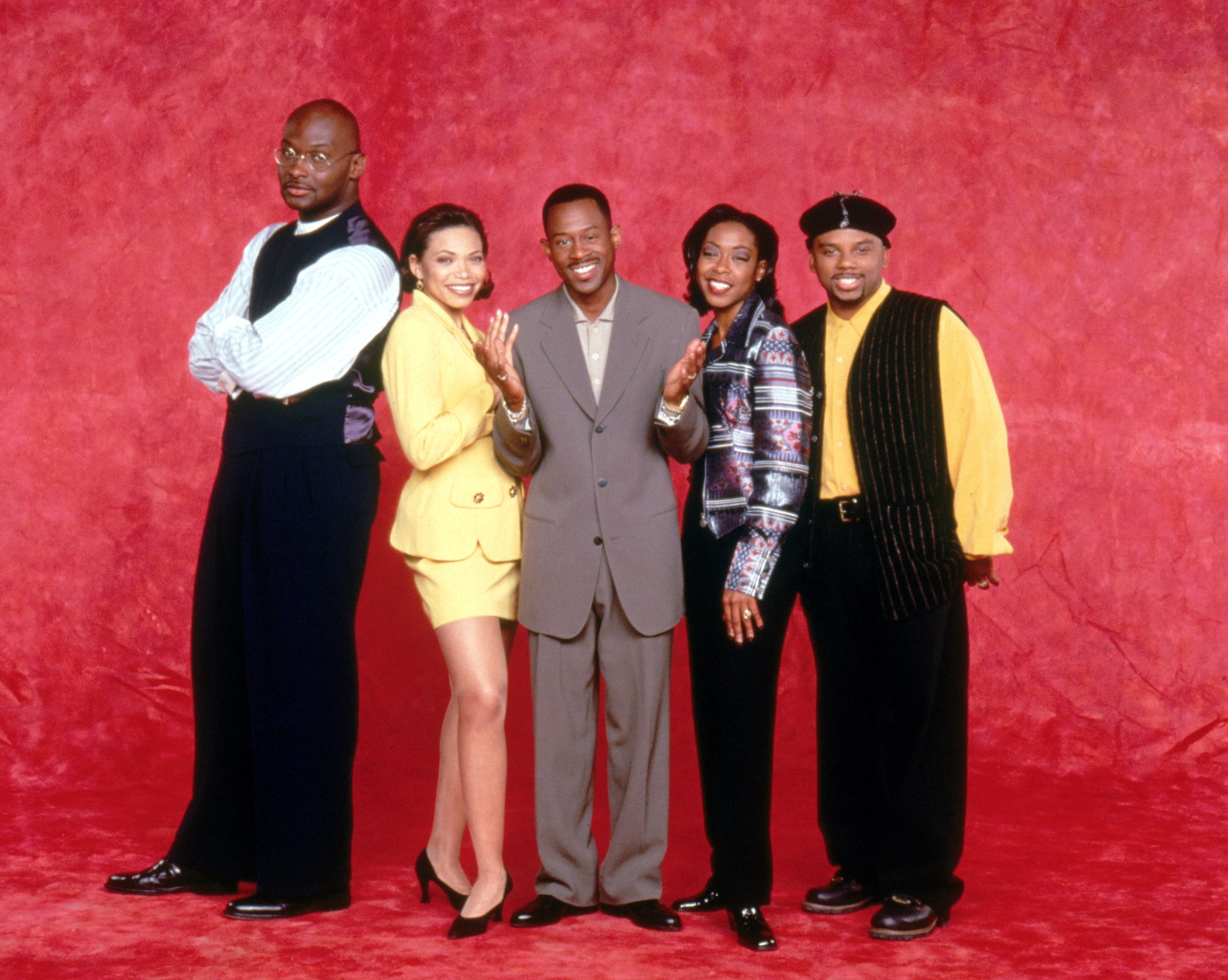 Wazzup, wazzup, wazzuuuuuup! On Feb. 18, Deadline announced that a “Martin” 30th anniversary reunion, hosted by Affion Crockett, is coming to BET+ in 2022. The reunion special, taped on Feb. 20, will feature interviews with the surviving cast, including Martin Lawrence, Tisha Campbell, Tichina Arnold, and Carl Anthony Payne II, as well as behind-the-scenes commentary on the show’s cultural significance. Sadly, Thomas Mikal Ford, who played Tommy, died in 2016 from a ruptured abdominal aneurysm. “To be able to sit here 30 years later with this amazing cast that has had such an impact on pop culture is truly a blessing,” Lawrence said in a statement to Deadline. “I am always humbled that the fans still want more of the show and its characters. I am looking forward to the reunion special.”

Lawrence’s production company, RunTelDat Entertainment, will executive produce the reunion. “Martin is one of the most beloved sitcoms in our community, both because it is hugely entertaining and because it played a pivotal role in changing the narrative of Black voices in entertainment and in culture through the portrayal of young, ambitious Black leads and healthy Black relationships,” said BET CEO Scott Mills. “Decades later, that representation is still just as important, which is why we’re so excited to honor a series that put Black culture front and center on our platform that embraces Black culture every day.”

In 1997, Campbell filed a sexual harassment lawsuit against Lawrence. Ultimately, the lawsuit was settled out of court, but the comedian insists there’s nothing but love between Campbell and himself. In January 2020, Lawrence shared a photo of him and his onscreen wife to Instagram, writing, “Regardless of the past or any misrepresentation of it In the press, I have nothin but love for Tisha then and now. We are good and always will be! #teammartymar #yougogirl.” Campbell seemed to echo his sentiment when she commented on the post, writing: “YOU GO BOY My fam fo life!”

What We Can Learn From Charli XCX's Birth Chart