Representative Matt Gaetz (R., Fla.) is scheduled to speak Friday at the Save America Summit at former President Trump’s Doral golf club and resort in Miami, despite the ongoing Department of Justice investigation into his alleged sexual relationship with a minor.

The conference, which runs Thursday through Sunday, was organized by the pro-Trump Women for America First group, Fox News reported.

It will be Gaetz’s first speaking appearance since The New York Times reported last week that he is under investigation for having sex with a minor and for paying for group sex with adult women.

Women for America First chair Amy Kremer confirmed in a statement to Fox that the group is “aware of the controversy surrounding Congressman Gaetz” but suggested the allegations were cooked up by a biased media, as Gaetz himself has said.

“We know firsthand what it is like to be treated unfairly by the mainstream media. We know that partisan political witch hunts are standard operating procedure for many in the media,” Kremer said. “We believe that you are innocent until proven guilty.”

Gaetz seemed to realize he faced legal liabilities long before the Times report came out. He asked Trump for a preemptive pardon for himself and unidentified congressional aides during Trump’s final weeks in office, two people who learned of the request told the New York Times.

It is unclear if Gaetz knew at the time that he was the subject of a Justice Department investigation into whether he violated sex-trafficking laws during the course of an alleged relationship with a 17-year-old girl. Two weeks after Trump lost reelection, Gaetz told Fox News that the president should “pardon everyone from himself to his administration officials to Joe Exotic if he has to.”

A Gaetz spokesman denied that the congressman privately requested a preemptive pardon in connection with the Justice Department investigation.

“Entry-level political operatives have conflated a pardon call from Representative Gaetz — where he called for President Trump to pardon ‘everyone from himself, to his administration, to Joe Exotic’ — with these false and increasingly bizarre, partisan allegations against him,” the spokesman told the Times.

Gaetz has alleged that the Justice Department investigation into alleged sex trafficking is part of an extortion plot against him by former DOJ official David McGee former Air Force intelligence analyst Bob Kent. The congressman has accused McGee and Kent of attempting to force Gaetz to pay $25 million towards efforts to free Robert Levinson, an American hostage in Iran who was presumed dead, in exchange for help facing Gaetz’s DOJ investigation.

Kent admitted on Sunday that he had indeed asked Gaetz for the money, but insisted the move was not meant as extortion, in an interview with CNN’s Chris Cuomo.

Exclusive: Bob Kent, a key figure in the Rep. Matt Gaetz extortion claim, responds saying he never threatened or made demands when he met with the embattled congressman’s father. https://t.co/6mxO3RJeD4 pic.twitter.com/zCiwLKpNbp

The Creator Of Threes Is Back With Beast Breaker

SwitchBot Curtain Review: Not Quite There 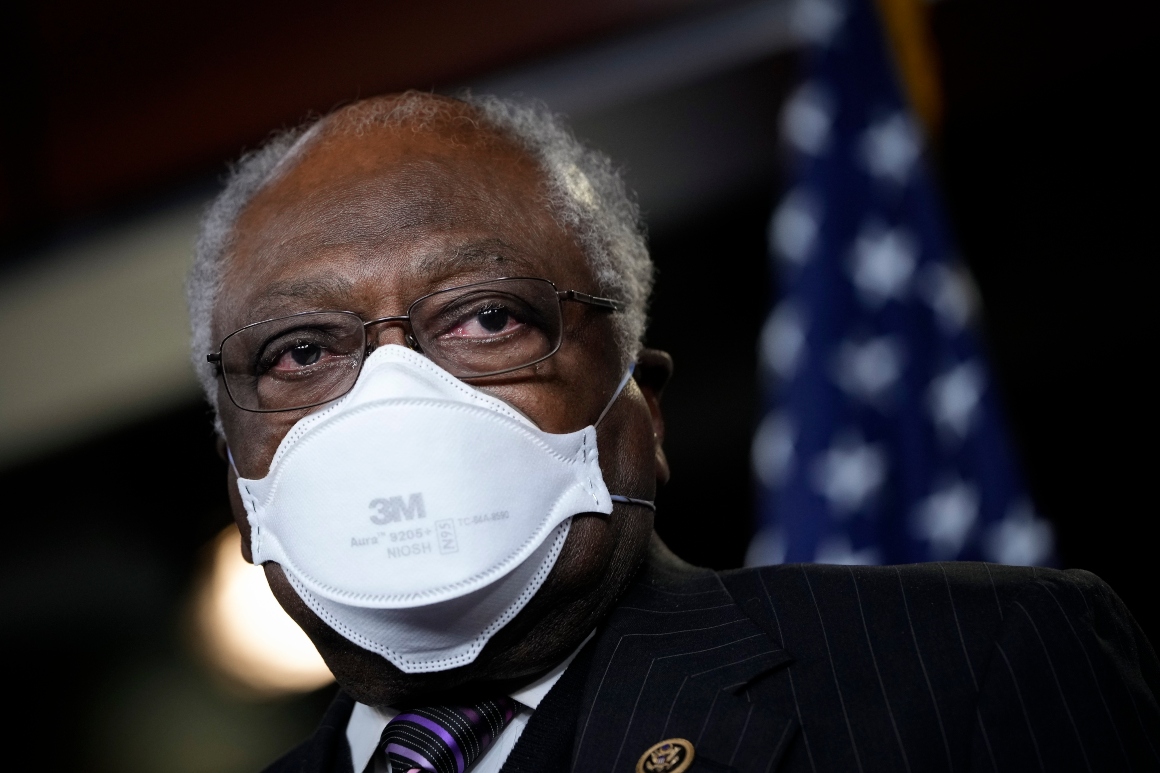