Matthew Morrison was fired from role as a judge on “So You Think You Can Dance” after he sent “flirty” and “inappropriate” messages to a female contestant, according to a report. “They didn’t have sex, but he reached out to her through flirty direct messages on social media,” a source told People magazine on May 31. “She felt uncomfortable with his line of comments and went to producers, who then got FOX involved. He was fired after they did their own investigation.” The former “Glee” star, who shares two children with his wife of seven years, Renee Puente, announced last week that he was leaving the competition show after breaking “production protocols,” but he didn’t go into detail. People’s source said Matthew and the unnamed female contestant “never met up off set,” but the messages “crossed the line.” Matthew took to Instagram to defend himself on June 2. “It’s unfortunate that I have to sit here and defend myself and my family against blatantly untrue statements made anonymously, but I have nothing to hide. So, in the interest of transparency … I will read to you the one message I wrote to a dancer on the show,” he said. The actor then read the apparent message. “Hey! It’s Matthew. If you don’t mind, would love to get your number and talk you through some things …,” he wrote. According to Matthew, he wanted to get a choreographer a job on the show, and he knew that particular dancer shared a mutual respect for the choreographer.

On May 29, 2022, rapper Master P took to Instagram to announce the death of one of his children with ex-wife Sonya C — Tytyana Miller. She was 29. “Our family is dealing with an overwhelming grief for the loss of my daughter Tytyana. We respectfully request some privacy so that our family can grieve. We appreciate all of the prayers love and support. Mental illness & substance abuse is a real issue that we can’t be afraid to talk about. With God, we will get through this. #MyAngel,” the rapper and reality TV star captioned a post on Instagram. Tytyana’s cause of death was not revealed, but law enforcement sources told TMZ that paramedics responded to an emergency call around 2:30 a.m. on May 28 in Los Angeles’s San Fernando Valley where Tytyana, who’s one of Master P’s four daughters, was pronounced dead. TMZ further reported that Tytyana’s struggles with addiction were documented on her family’s reality show, “Growing Up Hip Hop.” Police are working under the belief that Tytyana died of an overdose.

Jada Pinkett Smith finally addressed the infamous Oscars slap more than two months after it happened. On the June 1 episode of “Red Table Talk,” the actress said she had hope that her husband, Will Smith, and Chris Rock could work through their differences. Will, you’ll recall, slapped Chris on the Oscars stage after the comedian made a joke about Jada’s bald head and a “G.I. Jane” sequel (she’s been open about her alopecia for years). “My deepest hope is that these two intelligent, capable men have an opportunity to heal, talk this out and reconcile,” she said. “The state of the world today, we need them both, and we all actually need one another more than ever.”

RELATED: Chris, Will and Jada spending time together over the years

The verdict is in

After weeks and weeks of testimony, a verdict was delivered in the Johnny Depp and Amber Heard defamation trial. Although a jury found that both made defamatory statements about the other, Johnny was the clear victor, as he won all three defamation counts against his ex-wife while she won one against him based on a comment made by one of his lawyers. The actor was awarded $15 million in damages, although Virginia law will drop that figure down to $8.35 million. After the June 1 verdict, Amber expressed her disappointment. “I’m heartbroken that the mountain of evidence still was not enough to stand up to the disproportionate power, influence, and sway of my ex-husband,” she said in a statement, claiming the verdict was a “set back” for women everywhere. Johnny, though, was ecstatic, saying in a lengthy statement, “The jury gave me my life back. I am truly humbled.” The actor continued, “From the very beginning, the goal of bringing this case was to reveal the truth, regardless of the outcome. Speaking the truth was something that I owed to my children and to all those who have remained steadfast in their support of me. I feel at peace knowing I have finally accomplished that.” In finishing his statement, Johnny thanked the jury, the court and his legal team. “The best is yet to come and a new chapter has finally begun,” he wrote. “Veritas numquam perit. Truth never perishes.” On June 2, Amber’s lawyer said that the actress can’t pay the judgement and is likely to appeal.

“Mama June” Shannon has lost custody of daughter Alana “Honey Boo Boo” Thompson. A Georgia judge awarded sole custody of the “Here Comes Honey Boo Boo” star to Alana’s 22-year-old sister, Lauryn “Pumpkin” Shannon. The Sun reported that June will be allowed to contact Alana, 16, by phone daily, and she will have to pay Pumpkin $800 per month in child support until Honey Boo Boo turns 18. The custody ruling comes amid  news that the “From Not to Hot” star quietly married auto mechanic Justin Stroud on March 23.

The royals reunite! On June 2, the royal family — even Prince Harry and Duchess Meghan — got together for the annual Trooping the Colour, the queen’s annual birthday parade. This year, the event — one of the most festive events on the royal family’s annual calendar — was also one of the opening events of the monarch’s Platinum Jubilee, a celebration to mark Queen Elizabeth II’s record-breaking reign of 70 years on the throne. Still, while the queen is supposed to be the main attraction on the Buckingham Palace balcony, Prince Louis, 4, stole the show with his antics — the tyke made funny faces, picked his nose, covered his eyes and ears, frowned while saluting and even barged past Her Majesty at one point. As social media pointed out, the kid was a whole mood! It should be noted that while Harry and Meghan are there for the celebrations, they were not invited to join the royals on Buckingham Palace’s balcony and watched the event from the Major General’s Office with other non-working members of the British royal family. Embattled Prince Andrew, who on the same day announced he has COVID, was also not invited on the balcony as he is no longer a working royal either.

Wedding bells will soon be ringing! Actress Margaret Qualley and musician-producer Jack Antonoff are engaged. Margaret, the daughter of actress Andie MacDowell, was seen wearing a diamond ring on her left-hand ring finger at the Cannes Film Festival in May and a source told People magazine on May 30 that the couple — who were first linked in the summer of 2021 — are indeed planning to wed. The “Maid” star confirmed the news herself on Instagram on May 31, captioning a series of photos of herself snuggling with the Bleachers rocker and frequent Taylor Swift collaborator with her diamond ring front and center, “Oh I love him!”

More than a year after saying “yes,” Bella Thorne has changed her mind. The actress and Benjamin Mascolo have split up and called off their engagement. “Their conflicting schedules led to a lot of time apart that eventually resulted in the breakup, but the two have parted ways amicably,” a source told People magazine on June 2.

Amazon Watches Its Workers and Waits for Them to Fail

NASA's latest post about 'scenes from an orbital restaurant' will leave you smiling- Technology News, Firstpost 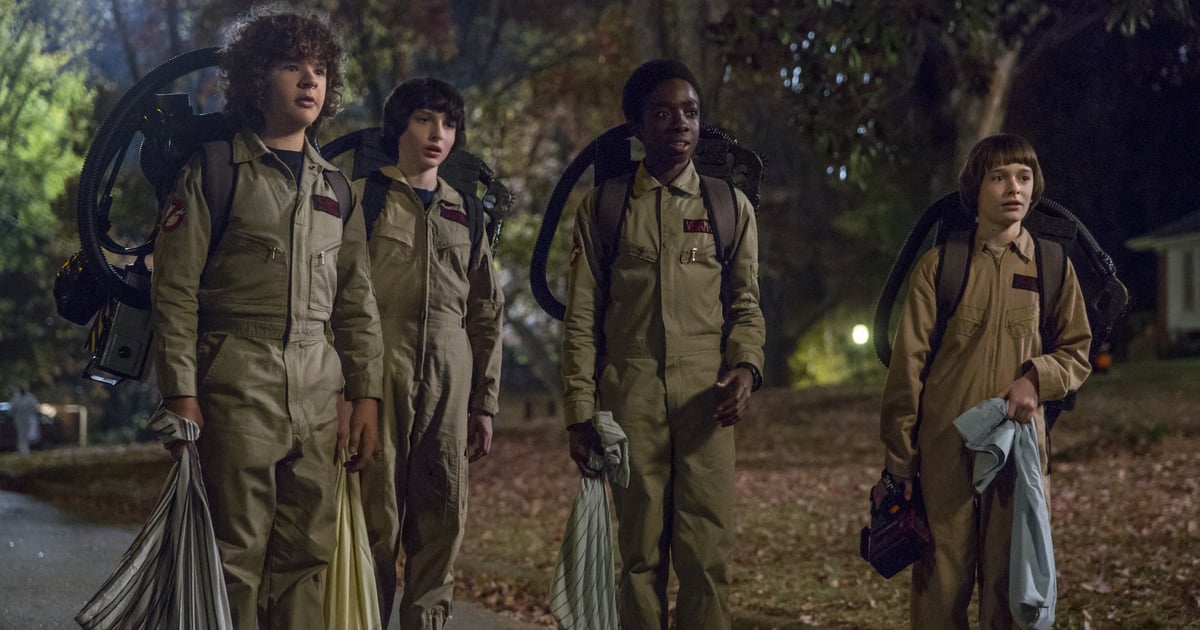 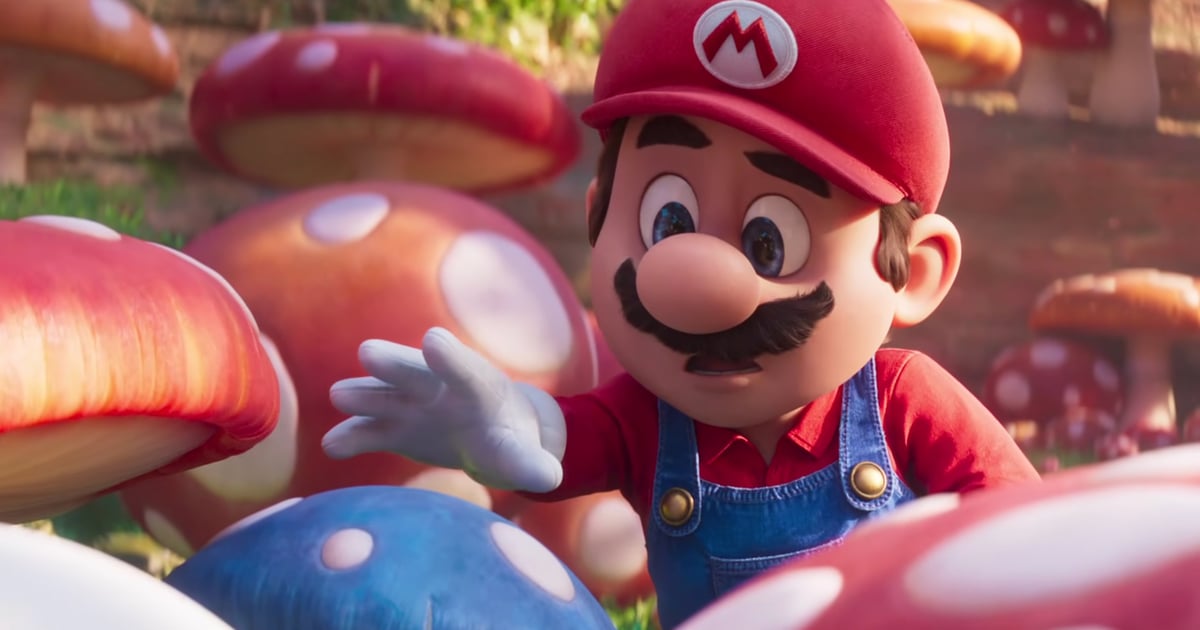 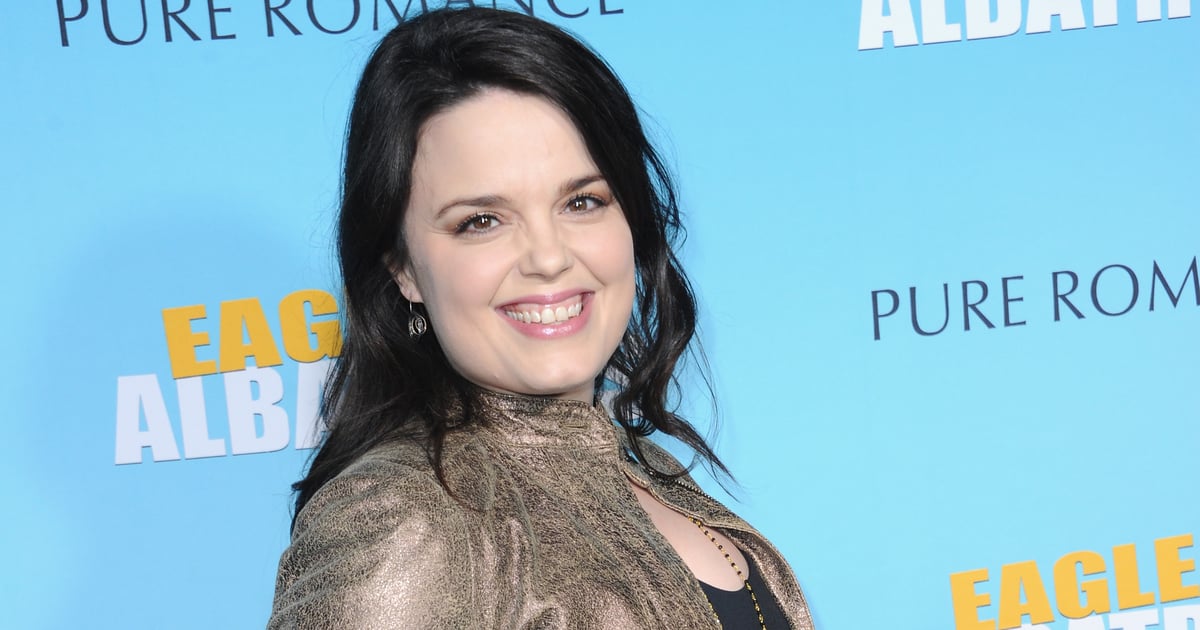