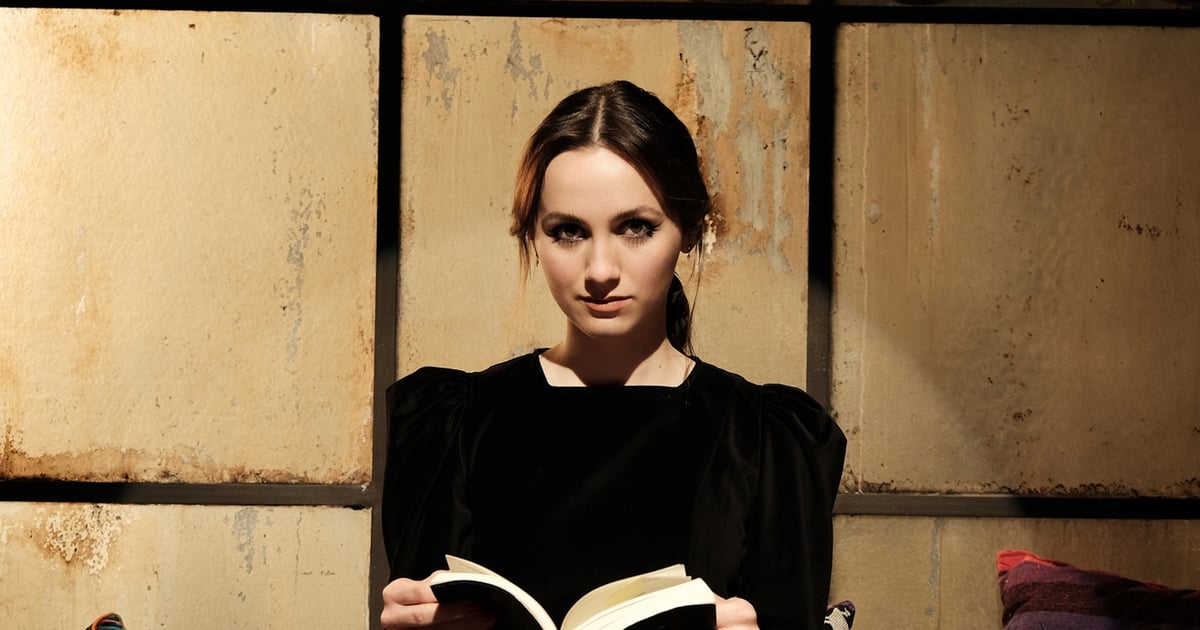 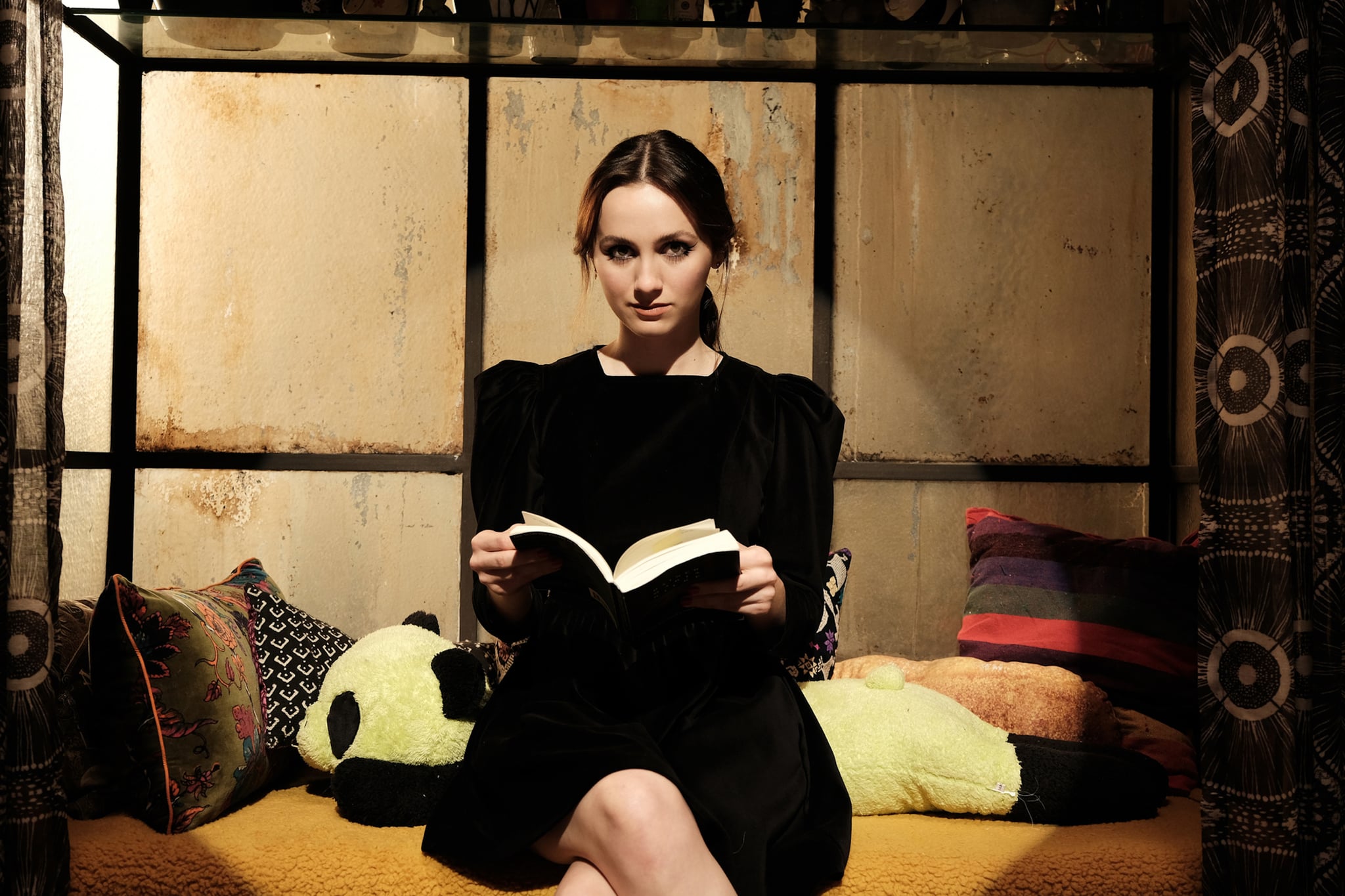 Fexi fans, take a minute to exhale. “Euphoria” star Maude Apatow (Lexi) opened up about the future of the show, and it looks like Angus Cloud (Fezco) is still in it. During Sunday night’s episode, Lexi put on a play called “Our Life,” previously titled “Oklahoma,” during which she expected Fez to sit front row. The episode doesn’t delve into why he didn’t show up, but a preview alludes to the fact that he was set up by Faye and Custer for Mouse’s death.

The preview shows a bloody Fez on the ground screaming, and many fans think his death is imminent. After all, he was supposed to die in season one. But Apatow seems certain Fez is going to be alright.

In a recent interview with Entertainment Weekly, the actor was asked if she hopes the relationship with Lexi and Fez will be explored more. “Oh, totally,” Apatow responded. “I don’t wanna spoil anything, but I think it is just very refreshing when the relationship feels so like innocent and sweet, like in the last episode they don’t even kiss. They just hold hands, and it’s building really slowly. And I think in contrast to a lot of the things that happen on the show that are so extreme, it definitely stands out.”

Apatow continued, “I love working with Angus. I think Angus is such a great actor, and we just have so much fun working together. So for selfish reasons, I hope we get to do more scenes together because it’s fun.” We still don’t know what will happen to Fez, but if this is foreshadowing, we are so happy!