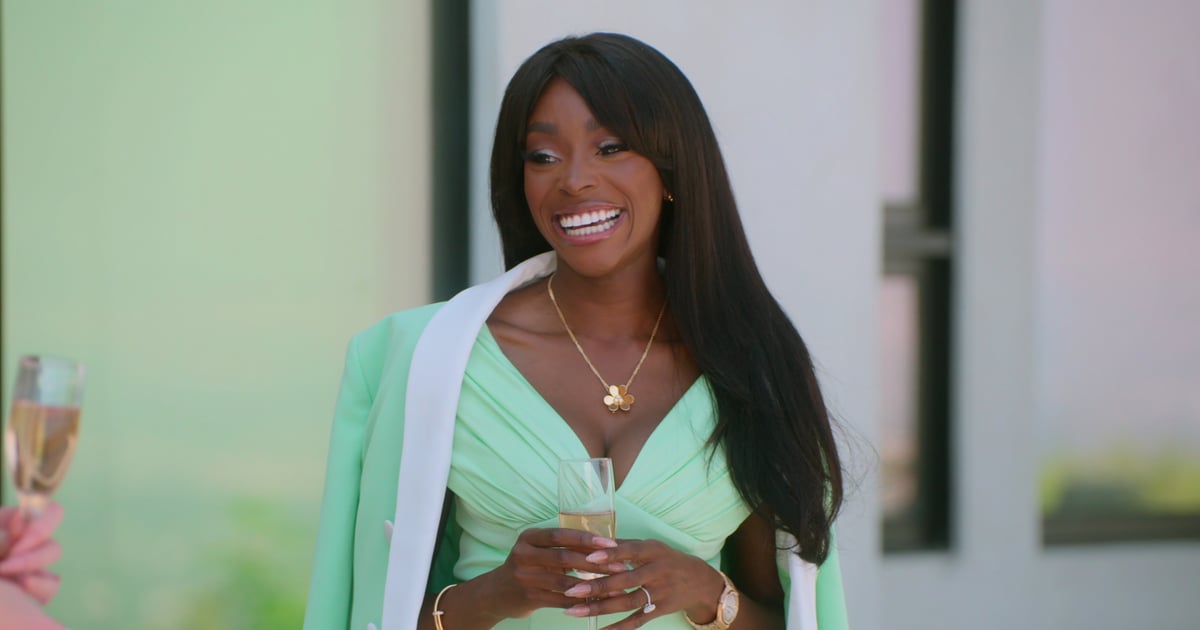 “Selling Sunset” is returning for season five with a slightly bigger cast. British-Nigerian realtor Chelsea Lazkani has joined the Oppenheim Group, and we got a first look at her Netflix debut when the show’s trailer dropped on April 7. According to the official Oppenheim Group website, Lazkani is “breathing new life into an industry not typically dominated by Black women.”

Her bio states, “Chelsea is a big believer in the power of positive mindset, crediting her drive, determination, and resilience to challenging periods of her life that she’s been able to overcome and grow stronger from, leading her to become the woman that she is today.”

As we count down the days until “Selling Sunset” returns on April 22, get to know more about Lazkani ahead.

Saving the Sounds of the Early 20th Century