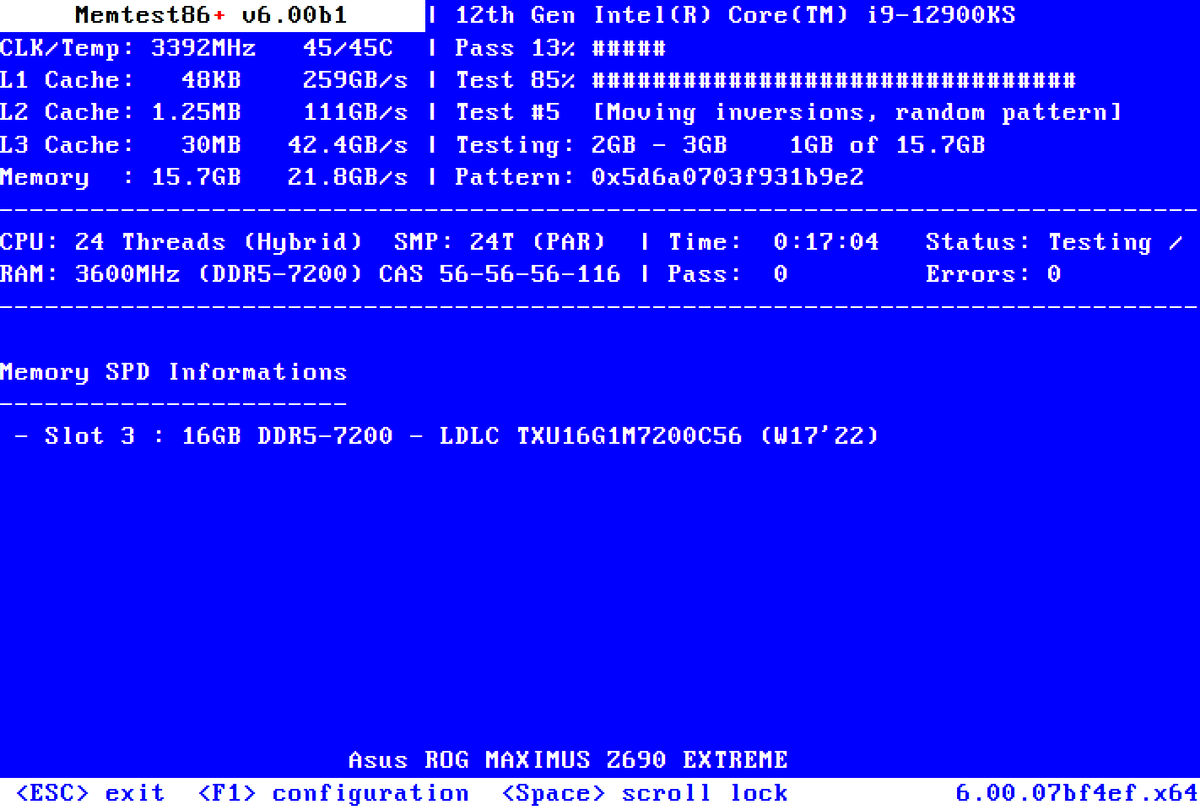 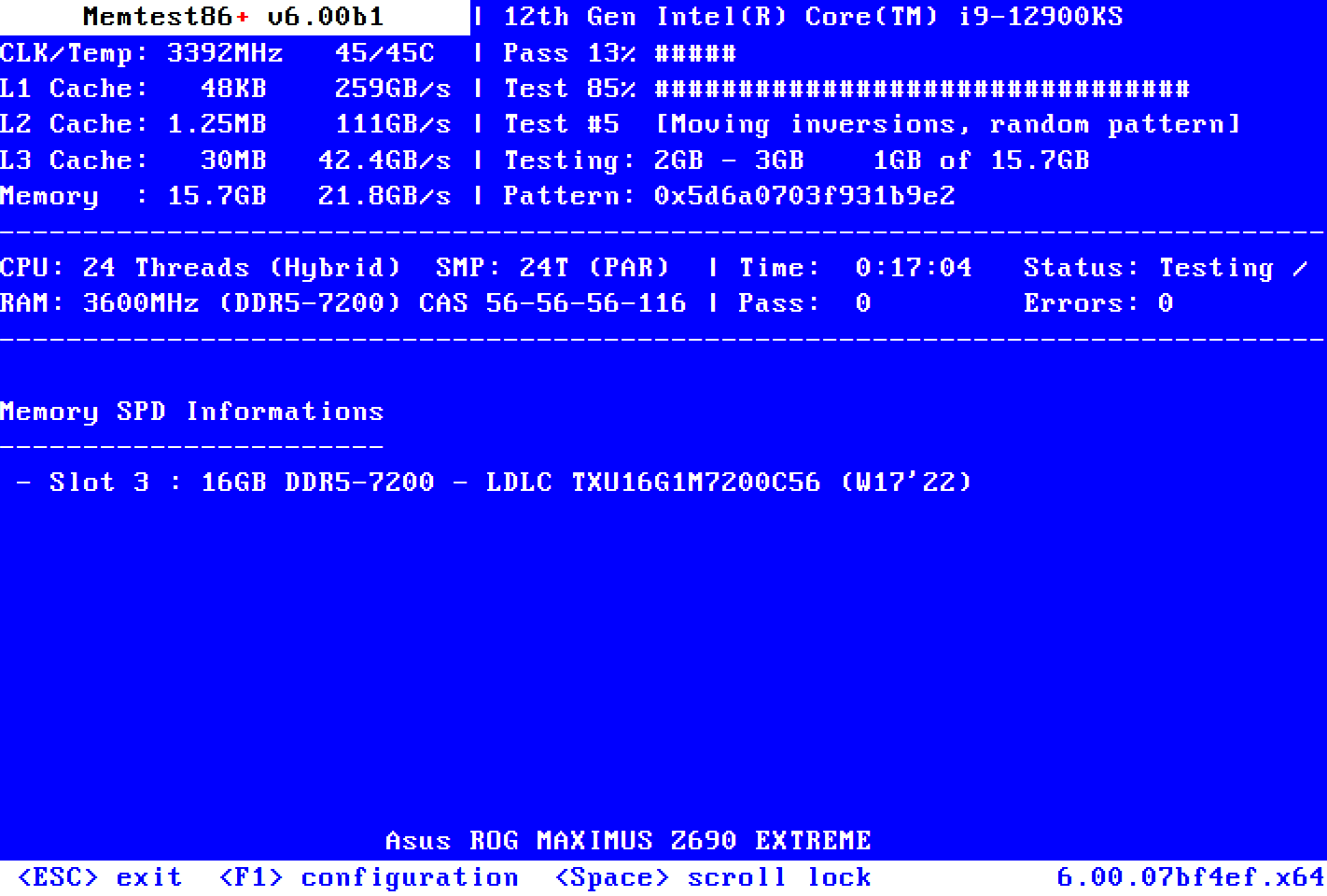 That’s right, that old memory testing program you probably remember from the 2000s, is finally back. Memtest86+ just got its first update after 9 years. The program has reportedly been rewritten from scratch and is back in active development. The new version, 6.0, features a plethora of updates to bring the application up to date, and support the latest system hardware from Intel and AMD.

For the uninitiated, MemTest86 was originally created back in the mid 1990s, and was one of the earliest DDR memory testing applications for personal computers. But development stopped in 2013 once Memtest86 was split into Memtest86 and Memtest86″, with the former being bought by PassMark. Officially, we don’t know why development stopped. But compared to the now modern Memtest86, Memtest86+ is the open-source variant.

Needless to say, version 6.00 features a lot of updates, which were required to bring it up to modern standards compared to the 2013 version. The new version includes completely rewritten code for UEFI-based motherboards, the modern version of a BIOS, for both 32-bit and 64-bit versions of the application.

Furthermore, the application features added support for x64 long mode paging, support for up to 256 cores, added detection for DDR4 and DDR5 memory — since DDR3 was the latest memory standard in 2013 — and adds support for XMP version 3.0.

CPU support has been significantly enhanced, addingdetection for all pre-Zen and AMD Zen-based processors ranging from the Ryzen 1000 series to 7000 series, and any older parts that were made after 2013. Intel support has also been added for chips up to 13th gen Raptor Lake.

You can download version 6.0 right now from the website, in both Linux and Windows USB installer flavors. Unlike traditional stress testers, Memtest86+ needs to be booted up on a USB flash drive, to isolate itself from the system’s primary operating system. This allows the application to use as many system resources as possible during testing, and prevents corruption from testing to occur on your main OS.

Russia-installed officials urge Kherson residents to pack up and go 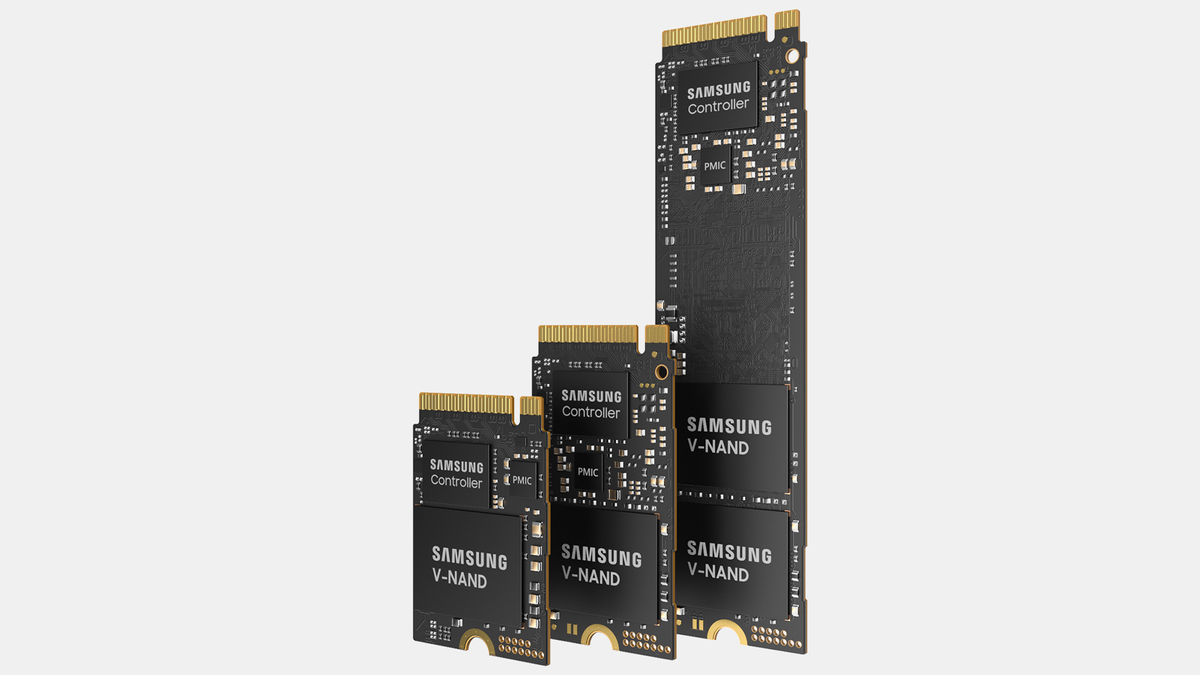 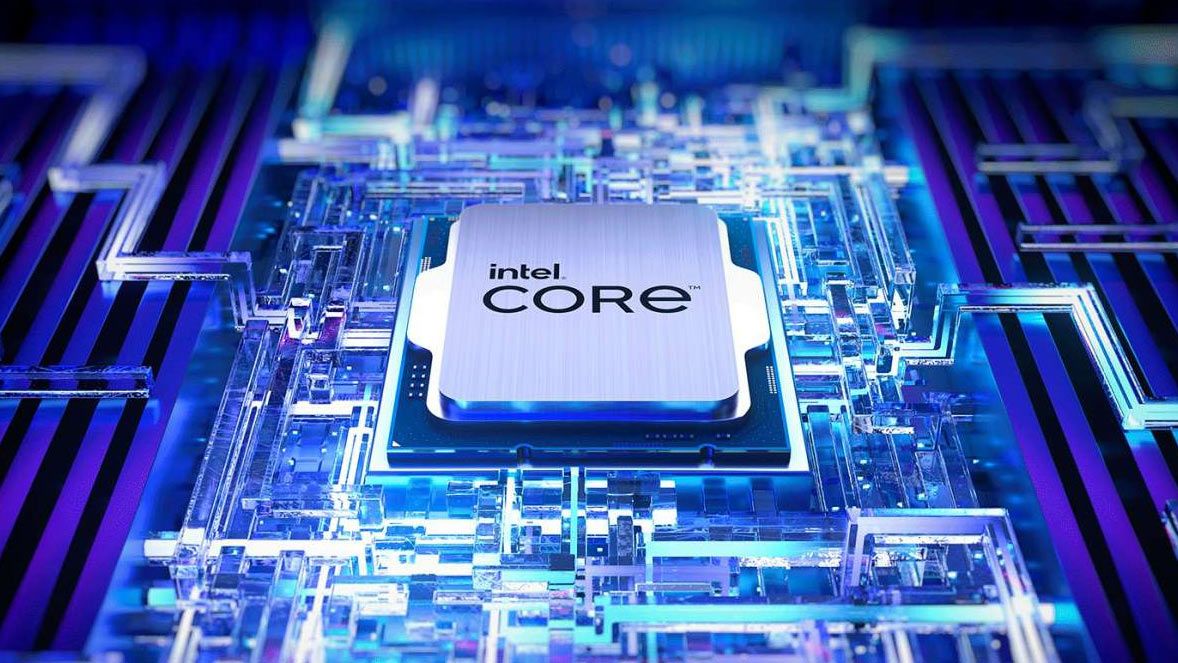