Craig entered the political arena after serving as Detroit’s police chief for eight years. Retiring from his post with the Detroit police department, he heeded the encouragement of the Michigan GOP and announced his bid for governor of the state. He is now the frontrunner among nine Republican candidates vying to oust Whitmer, who received backlash from conservatives over the last year for her management of the pandemic, which was marked by prolonged lockdowns and punitive COVID restrictions.

In the past, Craig has compared Whitmer’s administration to a monarchical reign from which Michigan voters should declare “independence.”

“Make no mistake, at the ballot box in the year of 2022, we will be celebrating our independence from the rule of Governor Whitmer,” he said in a speech in July.

The Trafalgar poll, which surveyed 1,097 likely general-election voters in Michigan from September 13 to September 15, showed an increase in favorability for Craig from last month. In August, an EPIC-MRA poll of the race showed Craig and Whitmer nearly tied at 44 percent vs 45 percent. 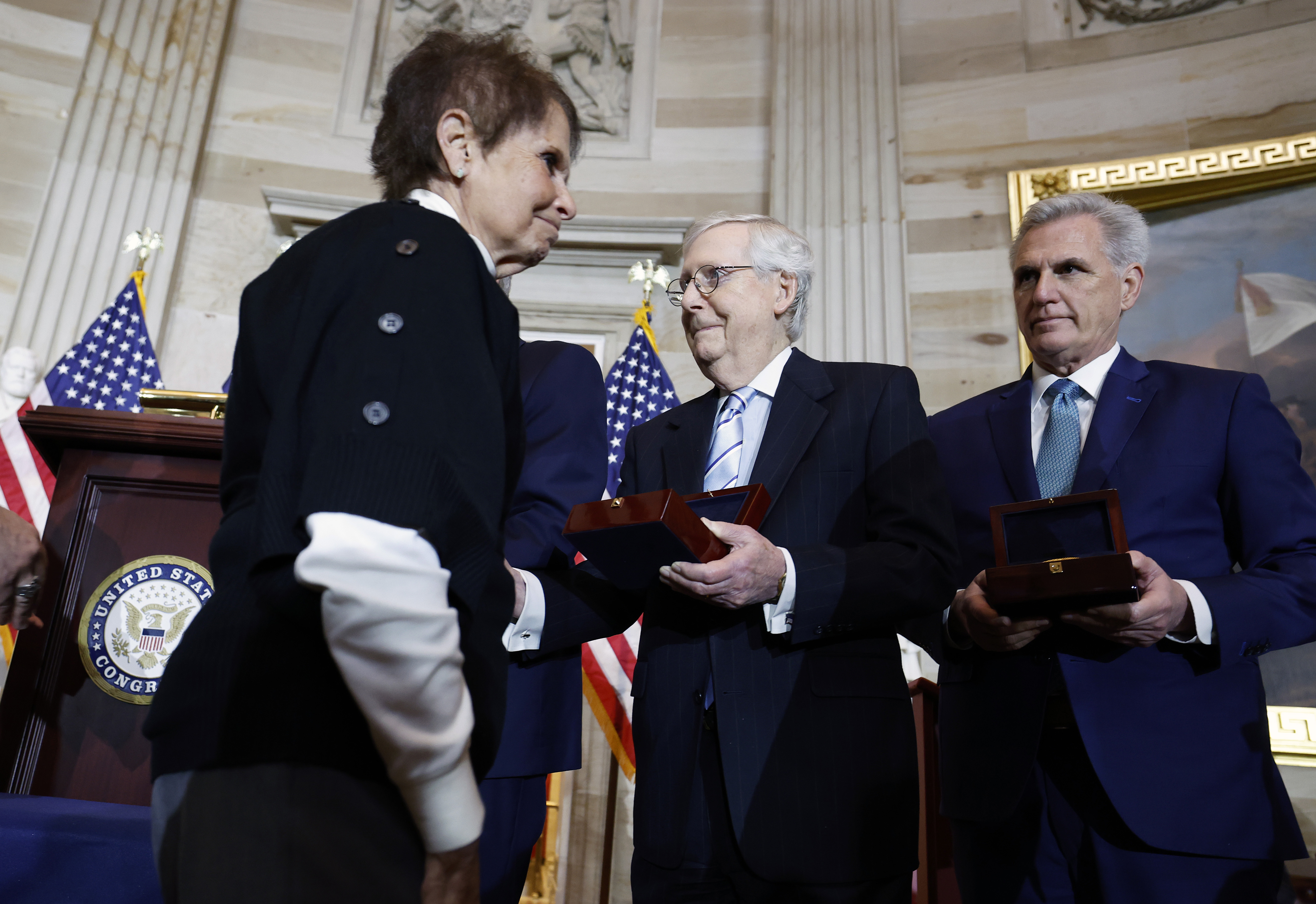