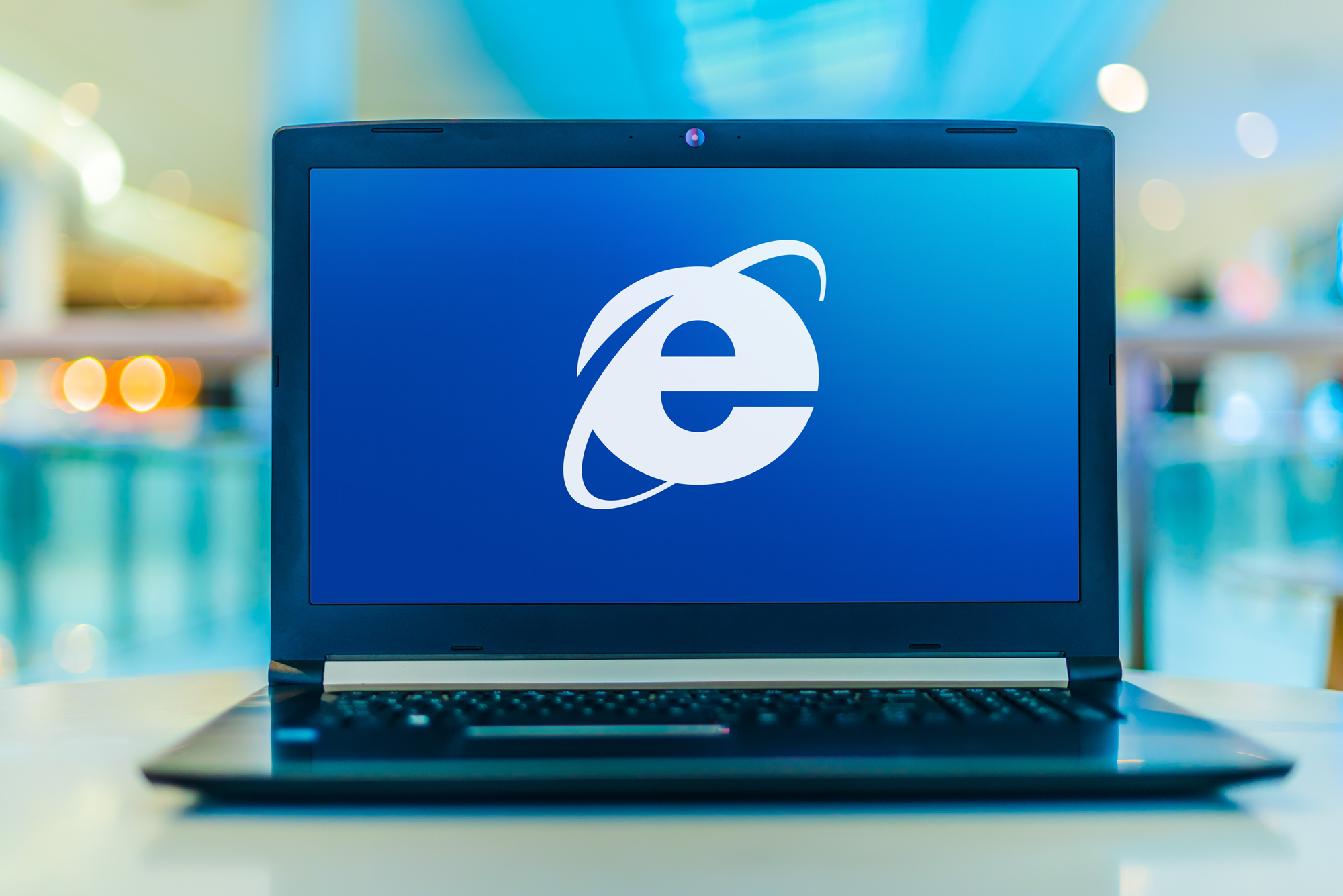 Since the introduction of the Edge web browser in 2015, we knew Microsoft had fully planned to retire its now seriously-outdated Internet Explorer browser. Since its glory days in 2003, Internet Explorer saw a rapid loss in traction, even before Microsoft released its Edge browser. 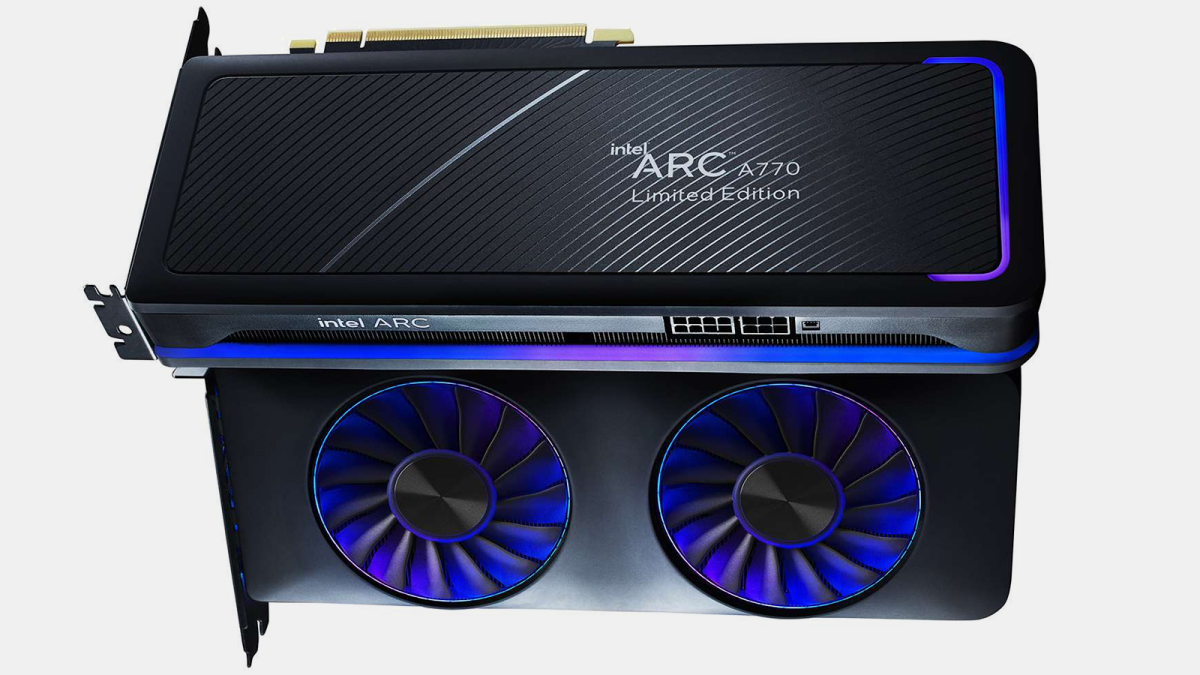 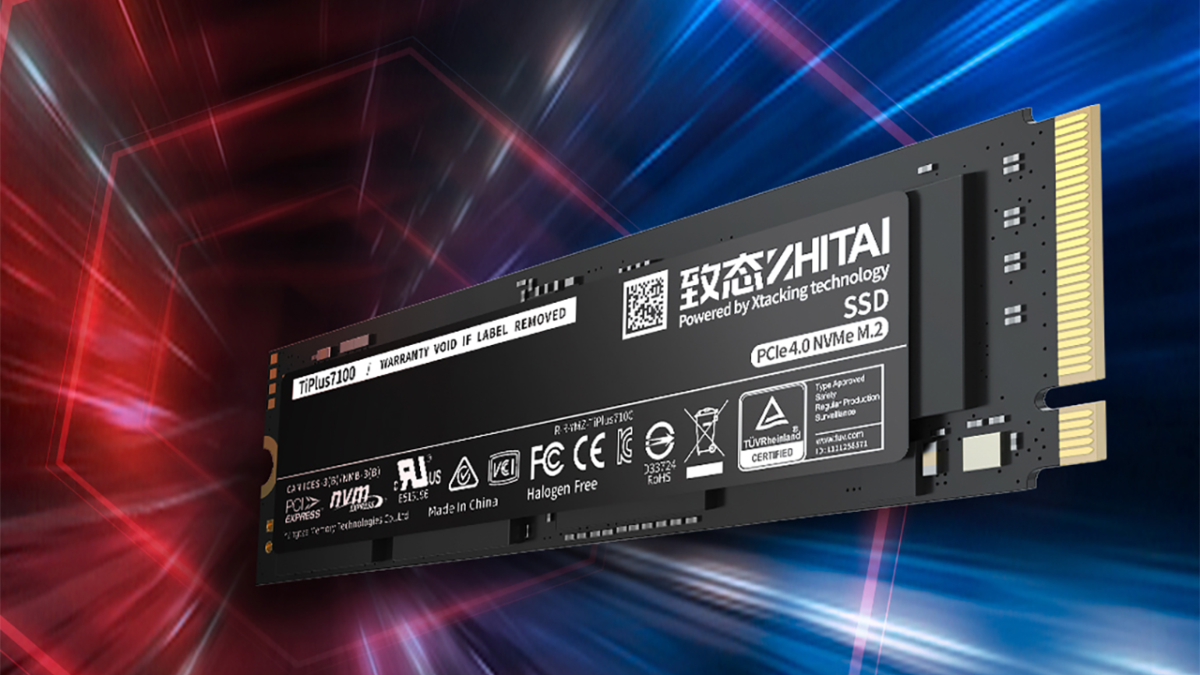 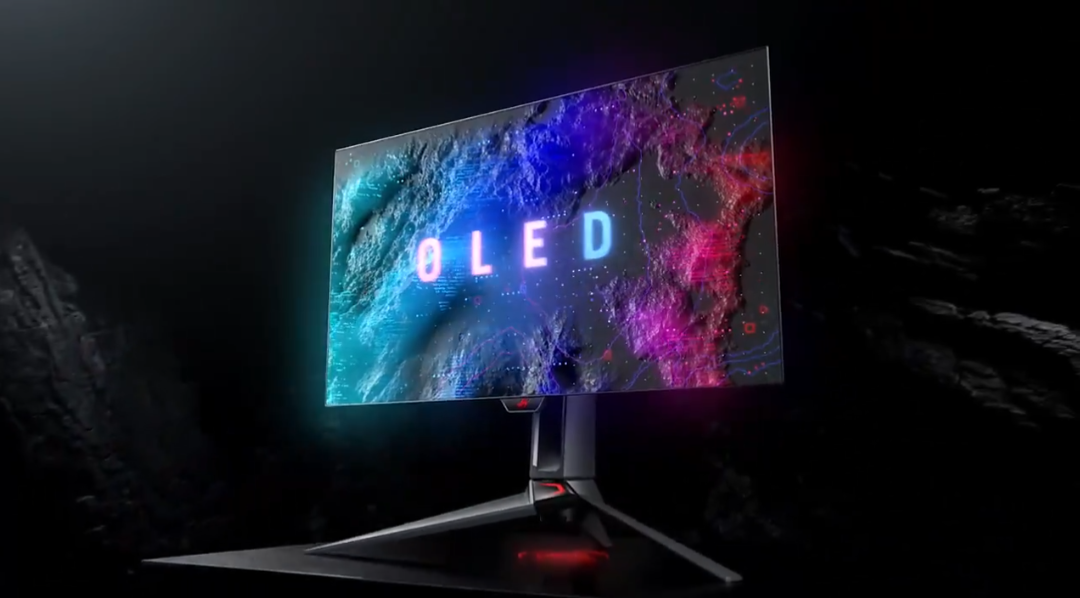 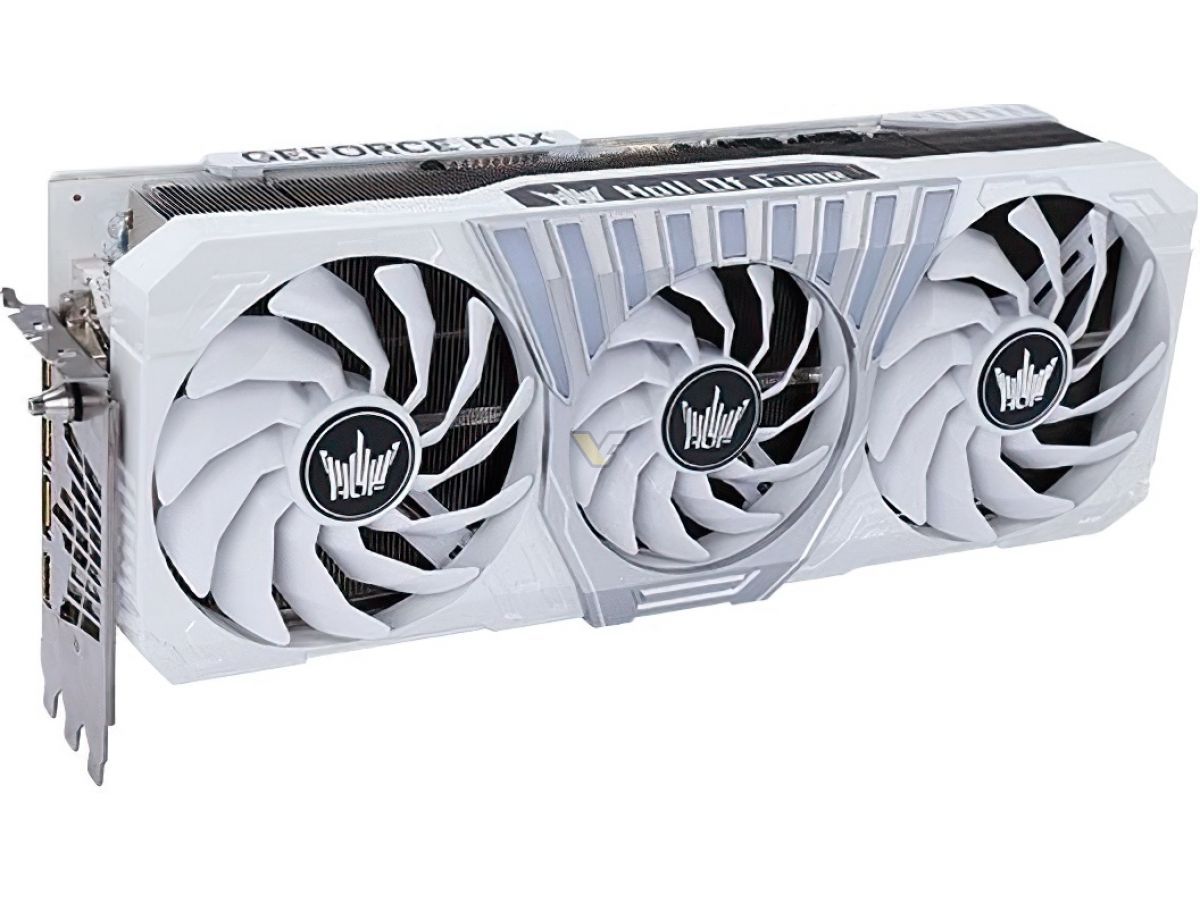