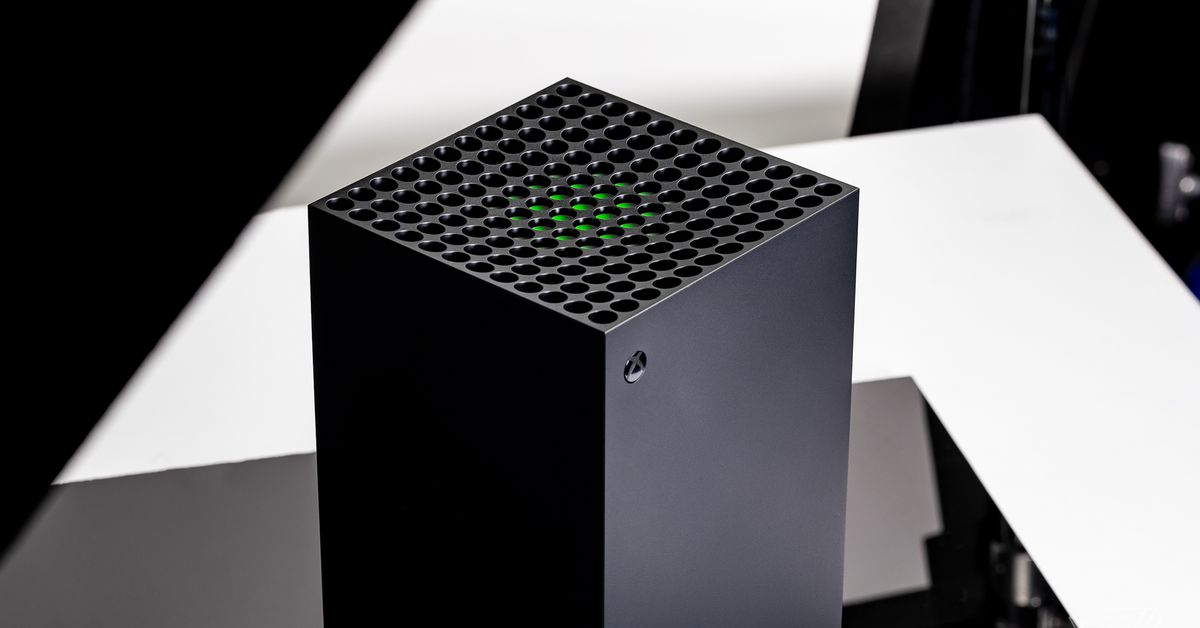 Microsoft may be making it more difficult to share your gameplay captures to Twitter, based on changes to Xbox Insider builds reported by Windows Central. Right now, on my Xbox Series X, I can post a screenshot or video directly to Twitter through the Xbox’s interface, but according to Windows Central, Insider builds have removed that option and instead direct you to share from your phone.

Sharing Xbox captures from your phone isn’t new — I actually find it to be a pretty smooth experience. If you select a capture on your Xbox and then the option to share to mobile, your phone should pop a notification directing you right to that capture in the Xbox app so you can save and post it wherever you’d like.

But with the seemingly impending change that removes the ability to share to Twitter right from your Xbox, posting from your phone becomes your only option. That may not be ideal if, say, you have your phone in another room while you’re playing a few rounds of Halo Infinite. Microsoft didn’t immediately reply to a request for comment.

Nintendo and Sony let you post directly to Twitter from the Switch and PS5, making the feature’s potential removal from Xbox a downside to using Microsoft’s consoles (that is, if the change rolls out to everyone). However, both Nintendo and Sony have also added features to make it easier to share clips from your phone, perhaps recognizing that many people probably prefer to post things to Twitter from their phone anyway.