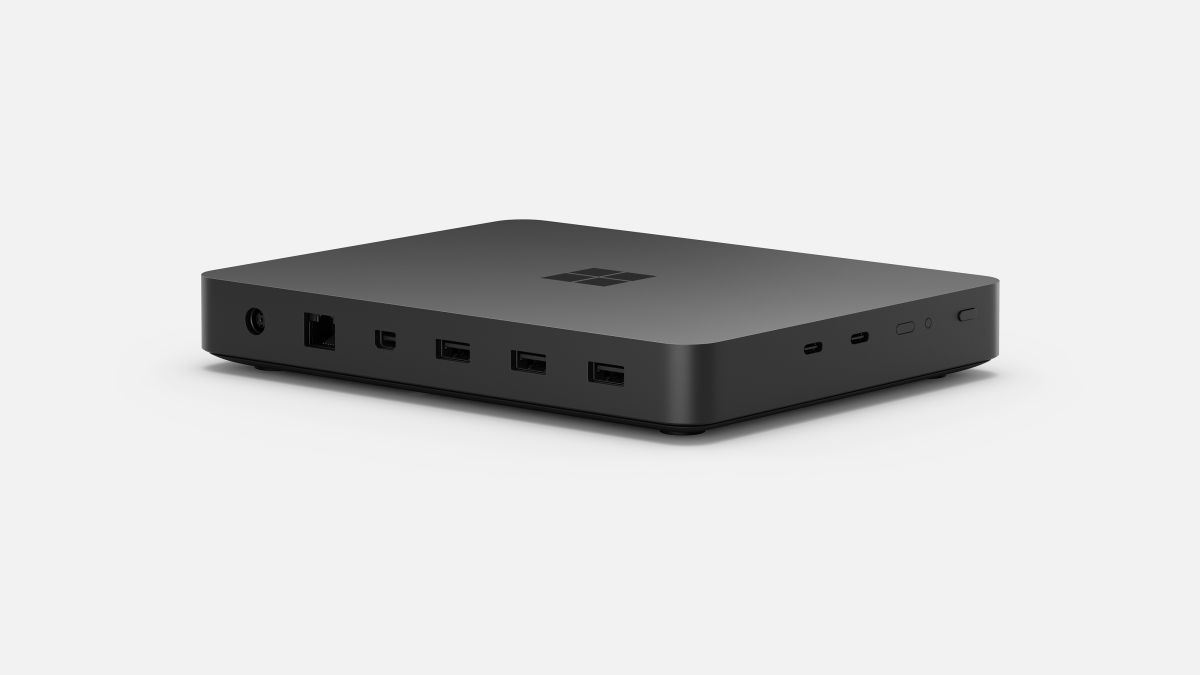 Microsoft is launching the Windows Dev Kit 2023, which was announced back in May as “Project Volterra” at Microsoft Build. The developer box, powered by Qualcomm’s Snapdragon 8cx Gen 3 compute platform, costs $599 and will ship in the United States, United Kingdom, Australia, Canada, China, France and Germany.

The idea of the Dev Kit is that developers will make Windows apps for Arm-based systems. It’s an area where Windows has slowly been growing in terms of software support. Vendors such as HP, Asus and Lenovo have made Windows on Arm laptops to varying degrees of success, and Microsoft uses customized Qualcomm chips in its Surface devices (the latest, the Microsoft SQ3, will power the Microsoft Surface Pro 9 with 5G).

The desktop is tiny at just 8 x 6 x 1.1 inches, but still has plenty of ports for developers who need to power multiple monitors (as long as they’re willing to use USB Type-C and Mini DisplayPort) and peripherals. There are three USB Type-A ports, two USB-C ports and an Ethernet jack.

Microsoft is also highlighting the Snapdragon’s neural processing unit, or NPU, as a feature for developers to design AI and machine learning applications around, using models like PyTorch and SensorFlow. Microsoft claims that for some models, “the NPU is about 80-90 times faster than CPU and about 20 times faster than GPU.”

Back in May, Microsoft announced its intentions to release an Arm-native toolchain for apps built for the architecture. It says that it has released previews of several of these and most will be available by the end of the year. Additionally, Visual Studio 2022 17.4 has Arm-native support in C++, C$, Windows SDK and App SDK components, and workloads for the web, UWP, Node.js and game development.

If Microsoft sees a future in which Windows on Arm is as prolific as Windows using x86 platforms (or more realistically, anywhere close), getting developers on board is crucial. That does make me wonder about the $599 price. Enterprise customers might be able to afford that, but that’s a heck of a price for individual developers. Microsoft should be giving these away to even get individuals developing for Windows on Arm.

Microsoft has made a number of its own apps Arm-native, including Teams, Edge and Office. Other apps that made the switch include Firefox, Adobe Photoshop, VLC, Netflix, Handbrake, Zoom and 7-Zip. With Windows 11, Microsoft is supporting x64 emulation, but that’s not the same as a native app. Some software still doesn’t work, and games and many antivirus and applications still aren’t up and running. Microsoft’s Arm64EC is designed for developers to either build new Arm apps natively, or slowly integrate new features into existing apps.

Will the new hardware result in a slew of new Arm-native software, as well as more cloud, AI and machine-learning-based apps? It’s unclear. But this $599 bet suggests Microsoft thinks there’s interest. Only time will tell if the company is right. 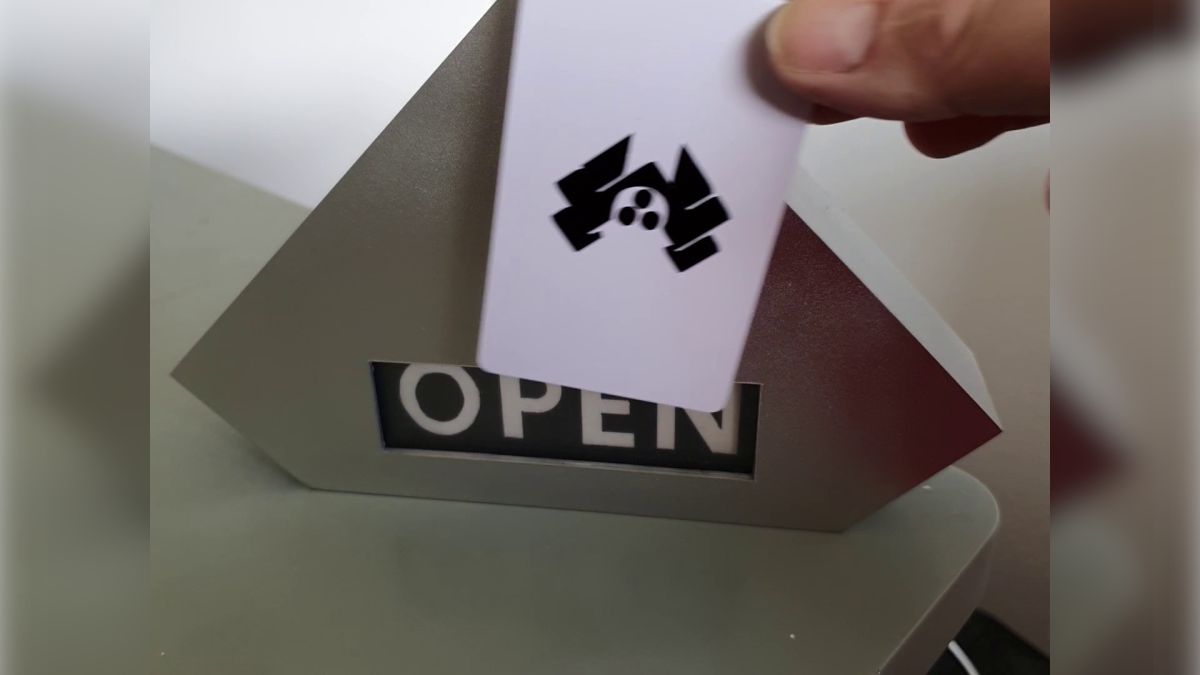