The revised side impact crash test conducted by the IIHS is proving to be a struggle for several small cars. Meanwhile, the testing agency has revealed that the midsize truck category fared much better. Based on the latest testing, five of the six models that were tested got awarded good or acceptable ratings, while just one was hit with a marginal rating.

The trucks that sit at the top of the class are the outgoing Chevrolet Colorado, GMC Canyon, and Honda Ridgeline crew cabs, with their good ratings. Acceptable ratings were given to the Nissan Frontier and the soon-to-be-replaced Ford Ranger crew cabs, while the aging Toyota Tacoma crew cab was handed a marginal rating.

The IIHS Senior Research Engineer Becky Mueller applauded the segment’s performance and explained why these vehicles did so well. Stating that the vehicle ride height meant that the barrier used to strike the trucks directly hit the door sill structures. Another thing that aided the Colorado, Canyon, and Ridgeline in achieving their good rating was a solid structure and safety cage design, which lowers the risk of most injuries apart from pelvic damage. Meanwhile, the Frontier proved to have the most robust structure; unfortunately, due to the dummy’s head making contact with the C-pillar through the side curtain airbag, it was downgraded to an acceptable rating. This same issue with the dummy’s head also applied to the Ford Ranger.

The IIHS upped the ante on its side crash test to better resemble the heavier cars that frequent most national roads. The mass of the barrier has been increased to 4,200 pounds and now strikes the vehicle at 37 mph as opposed to the original 3,300 pounds barrier that was moving at 31 mph, which makes sense why the trucks did better than small cars. It’s good to see that the crash tests are getting stricter, but the readjusted side crash tests paint a dark picture that highlights how buying a bigger vehicle leaves those in smaller models more at risk, despite being equipped with several safety features.

Your Thursday Briefing: Bombs Kill a Teenager in Jerusalem

The Last of Us Series: Trailer, Release Date, Cast, Plot 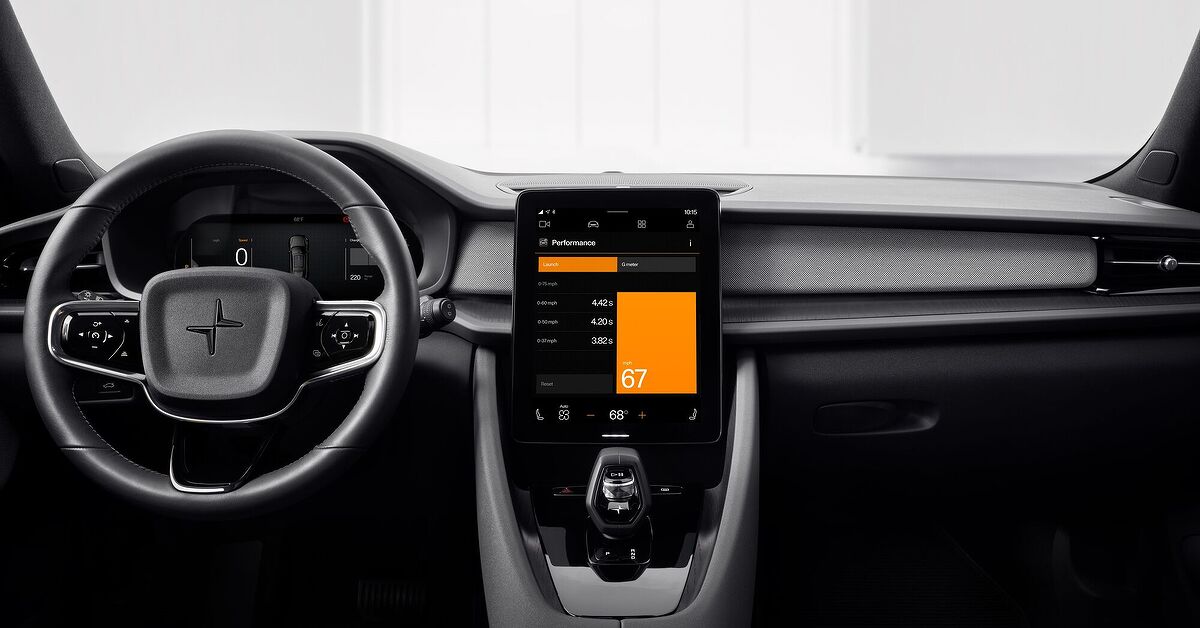 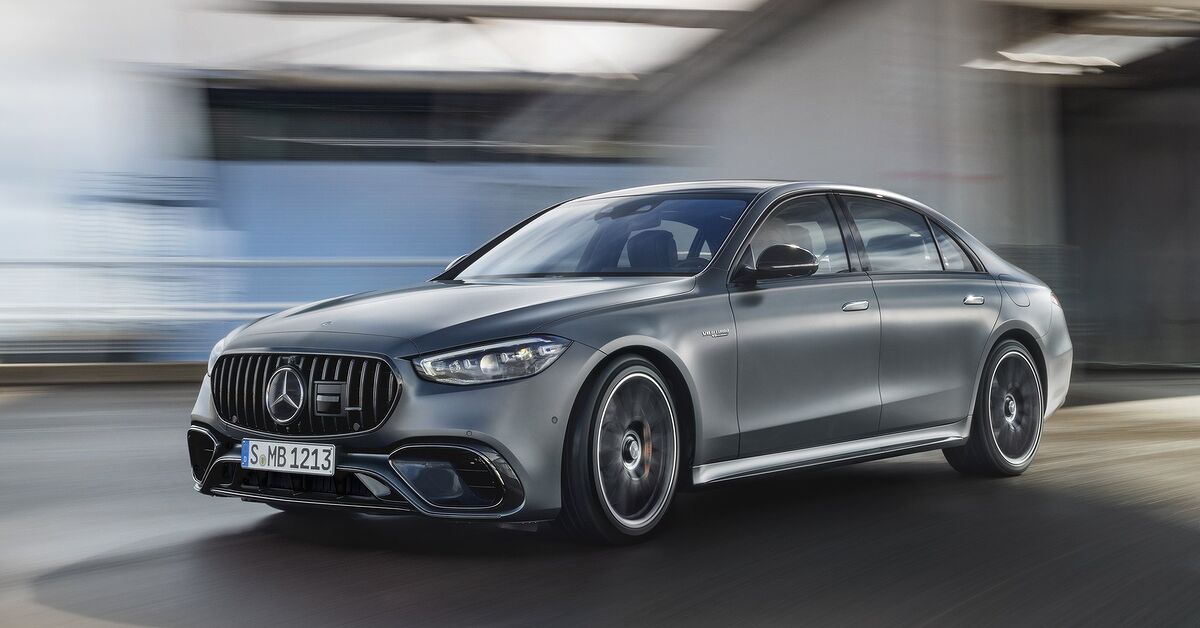 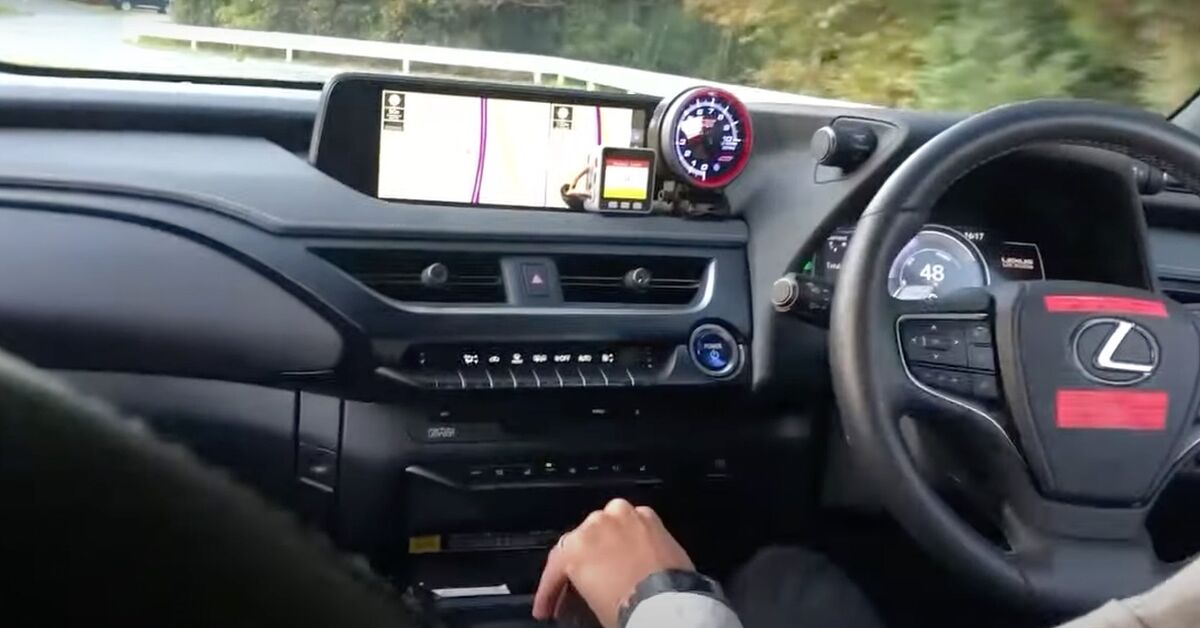 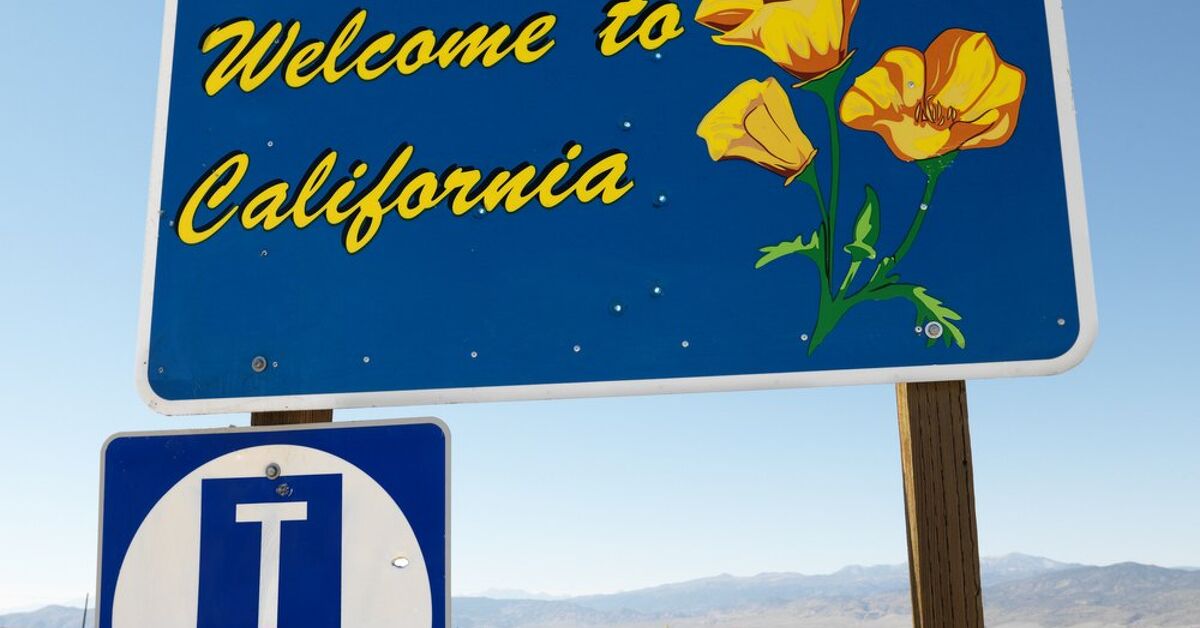