The Pentagon will require members of the U.S. military to receive a COVID-19 vaccine by September 15, according to the Associated Press.

Defense Secretary Lloyd Austin wrote in a memo to troops, obtained by the AP, that he will “seek the president’s approval to make the vaccines mandatory no later than mid-September” or when the vaccine receives final FDA approval — “whichever comes first.”

The FDA is expected to give final approval to the Pfizer vaccine early next month. However, without formal approval, the military would need a waiver from Biden to make the vaccine mandatory.

The memo comes a little more than a week after President Biden instructed defense officials to draft a plan to require troops to receive shots. At the time he said a military vaccine mandate was not a question of if, but when.

Biden’s directive came shortly after he announced that all federal employees will be required to be vaccinated against COVID-19 or face weekly or twice weekly testing as well as mask mandates and distancing rules in the workplace.

The renewed vaccination efforts come amid concern over the highly transmissive Delta variant.

The memo says that ahead of the September 15 deadline, the Pentagon will comply with the president’s order for extra restrictions on unvaccinated federal personnel, including mask-wearing, social distancing and travel limits.

More than 1 million troops are fully vaccinated and another 237,000 have received one shot, according to the Pentagon.

With the new mandate, the COVID-19 vaccine will join a slew of other inoculations that service members are required to receive. In some parts of the world, service members receive as many as 17 different vaccines. 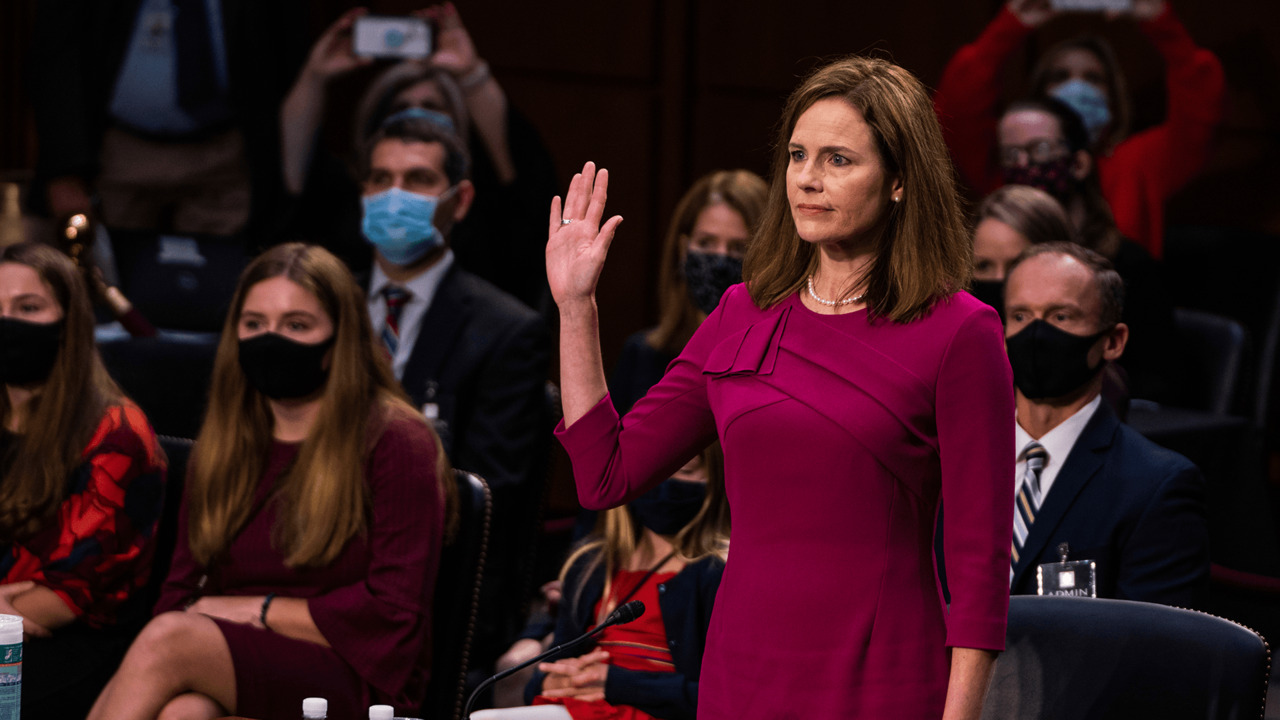 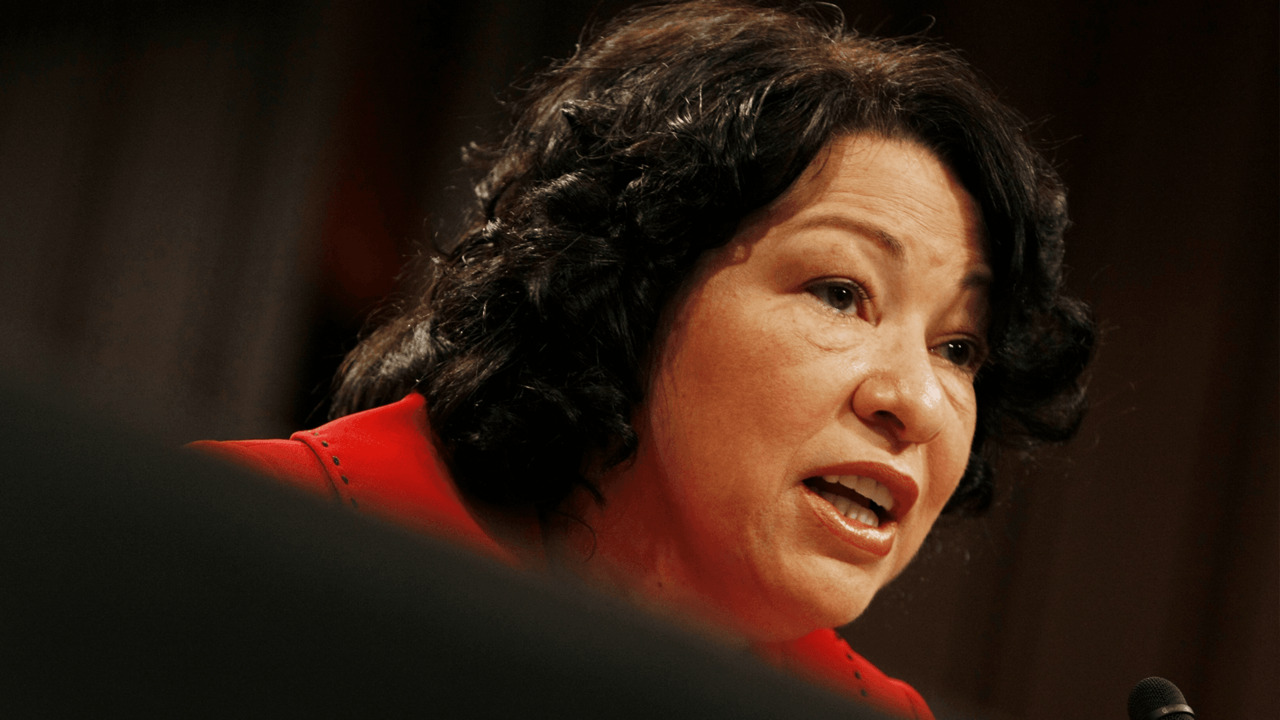 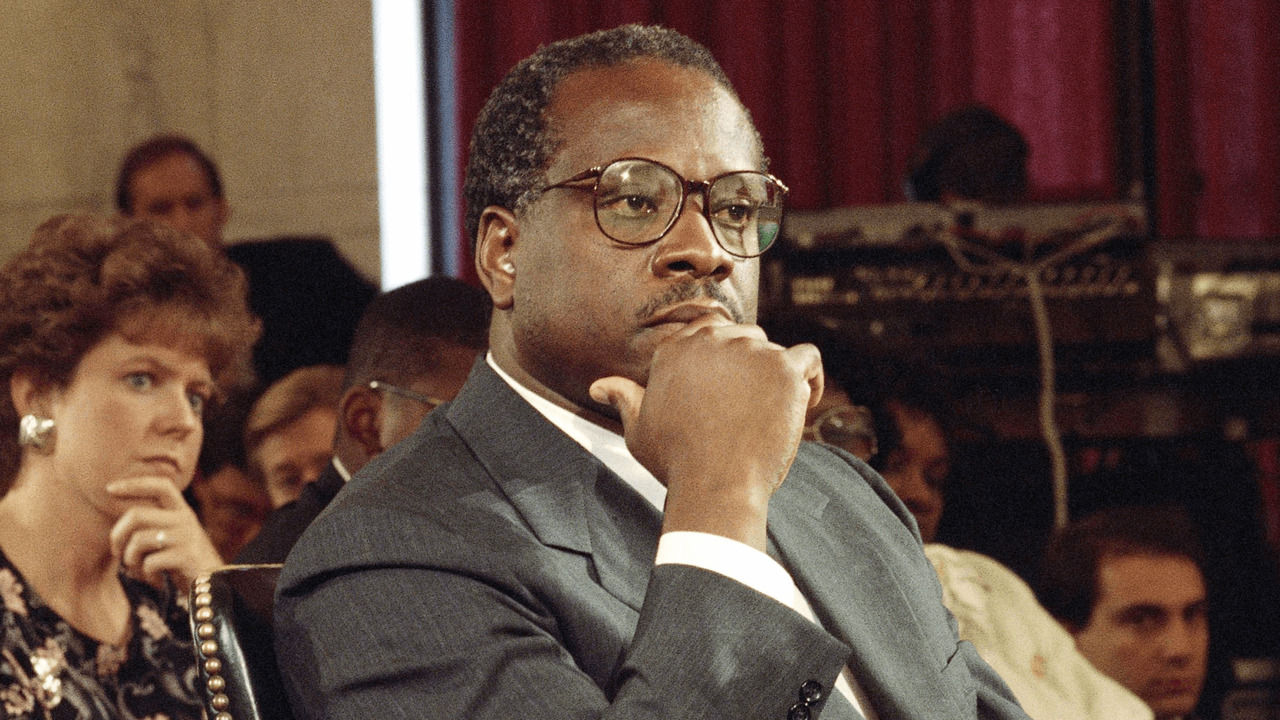