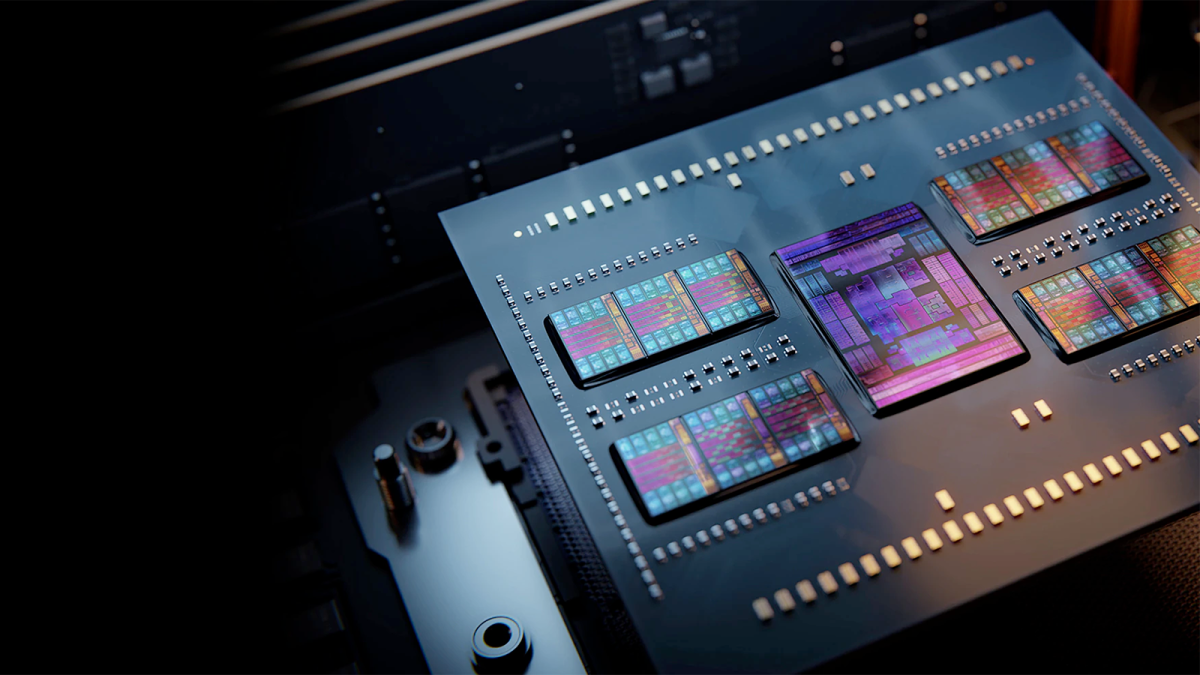 Recently ASRock Rack introduced several single-socket SP5 motherboards for AMD’s EPYC 9004-series processors (via HardwareLuxx.de), including the Deep Micro-ATX GenoaD8UD-2T/X550 and GenoaD24QM3-2L2T/BCM motherboards that are formally aimed at servers, but which can be used to build an ultimate battle station with a 96-core CPU and loads of memory assuming that you can afford the CPU and find an appropriate chassis.

Since the ASRock GenoaD8UD-2T/X550 and the GenoaD24QM3-2L2T/BCM are indeed server motherboards, they support everything one comes to expect from a server, including eight or 24 slots for DDR5 memory modules, four PCIe 5.0 x16 slots with CXL 1.1 on top, two M.2-2280 slots for SSDs with a PCIe 4.0 x4 interface, multiple MCIO connectors supporting PCIe 5.0 or SATA connectivity, two or four 10GbE ports (controlled by the Intel X550 or the Broadcom BCM57416 chip), one GbE connector for management, and the Aspeed AST2600 BMC.

Meanwhile, the motherboards do not have features that are common on desktops and workstations, which includes high-speed USB4 or Thunderbolt 3/4 ports, audio connectors (and appropriate controllers), and conventional SATA connectors on the motherboard.

In fact, building a workstation featuring the GenoaD8UD-2T/X550 will be quite tricky as a performance-demanding enthusiast will need to procure an M.2-to-PCIe x16 adapter card to take advantage of the latest SSDs featuring a PCIe 5.0 interface, a proper cooling system for AMD’s EPYC processor in LGA 6096 packaging, and so forth. Also, keep in mind that EPYCs do not overclock (and 96-core monsters also do not feature high clocks) and they are supposed to work with DDR5-4800 memory, which may not be a huge problem as the platforms have eight or 12 memory channels that provide plenty of bandwidth.

Building an extreme workstation based on AMD’s 96-core EPYC is expensive and has its peculiarities. The reward is of course loads of cores and memory and if you need to run workloads that can scale to 96 cores, so it might be worth the money and trouble. 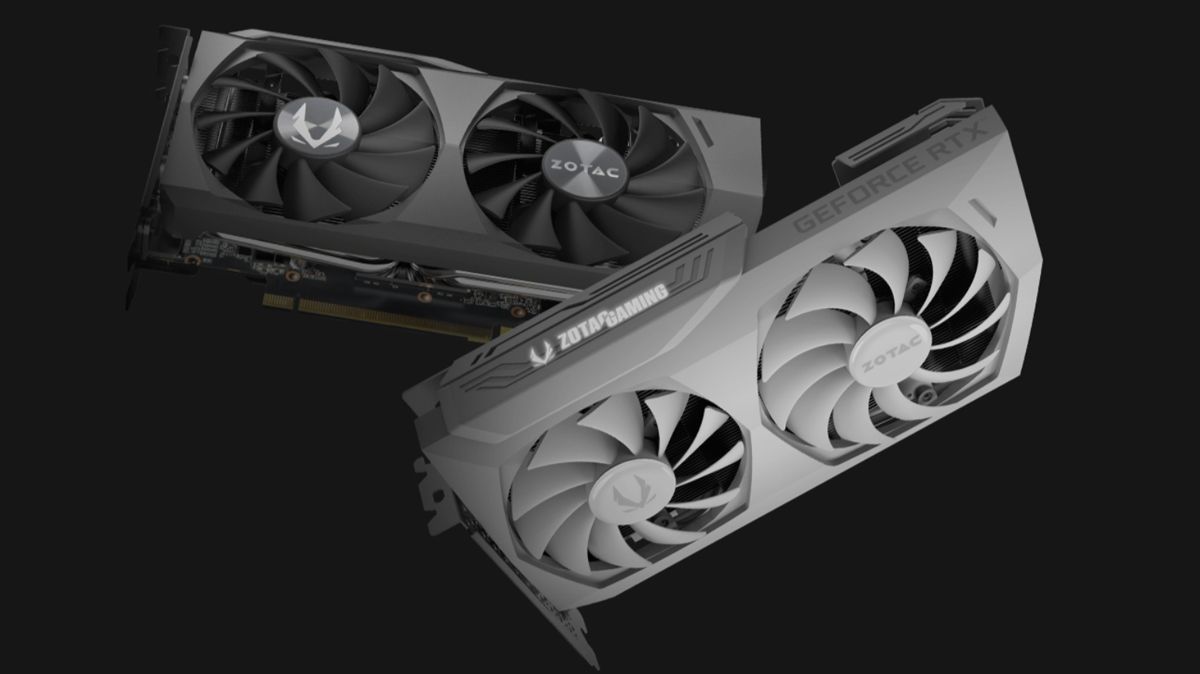 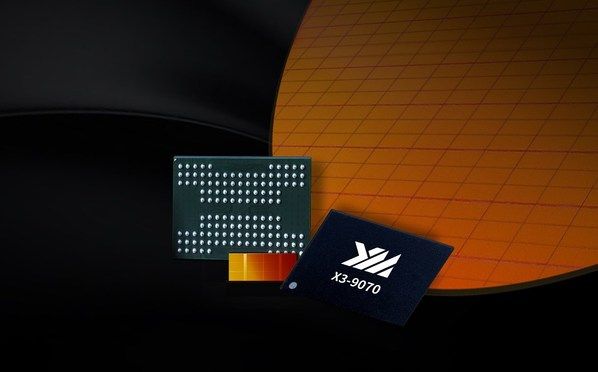