Monoprice is a well-known American retailer for budget devices, and now its Workstream brand is taking on the best webcams. While the company’s been making boardroom and security focused PTZ cameras for a while now, consumer webcams is a new step for it. We’ve already reviewed the Workstream 1080p webcam, which we thought had potential but required a lot of work to achieve it due to its manual focus. If you want an autofocus alternative with a ring light and a higher max resolution, that’s where the Workstream 2K webcam comes into play.

At just $15 more than its 1080p counterpart, its $35 price is still well below standard FHD mainstays like the Logitech C920. Unfortunately, its quality and color accuracy don’t always reflect its high res specs, and its ring light doesn’t add much value over competitors without one.

Because of its low price and its ability to capture at 1440p, I compared the Monoprice Workstream 2K Webcam against both the Logitech C920, a 1080p webcam, and the Ausdom AW651 Webcam, another low cost 1440p solution.

What I got, unfortunately, was a blurry and overly warm picture that only made me look yellower with its ring light turned on. The field of view was also veering on being too much of a close up for comfort (the camera advertises a 70 degree viewing angle), although that’s not a big problem for a webcam. Oddly enough, my background also looks tilted in pictures I took with it, despite the camera having been securely attached to my monitor when I took them.

By comparison, the shots I took on the Logitech C920 and Ausdom AW651 both have much more natural colors. The Ausdom AW651 also has enough fidelity to actually look properly 1440p, whereas the Monoprice Workstream 2K webcam almost looks upscaled.

Unfortunately, the Monoprice Workstream 2k Webcam only got worse in dark conditions, which is especially problematic for a camera with a ring light on it.

Monoprice’s camera was still fuzzy and still produced unnatural color here, and turning on the ring light does little to alleviate these issues. Instead, it mostly just gave my face an unflattering spotlight effect, while leaving general visibility alone.

Meanwhile, the competing webcams maintained competitive visibility without a ring light, all while having stronger fidelity and color.

Still, with the Monoprice Workstream 2K’s ring light on medium brightness, you could make out the rough shape of my head even with the camera pointing directly at my window, which is impressive for a $35 device. High ring light settings didn’t make visibility appreciably better, though, and still produced an unflattering spotlight effect. Meanwhile, the camera’s unnatural color and fuzzy picture were still an issue.

To be fair, unnatural color was also a problem in this camera’s competitors, but visibility and fidelity remained higher.

You’ll probably be using this camera for video calls more than selfies, so I’ve taken the liberty of including a sample video of me using the camera below. Unfortunately, videos I recorded with this camera suffered significant lag and stuttering, although I didn’t encounter this issue during live calls with my coworkers.

The Monoprice Workstream 2K Webcam tries its best to look fancier than it really is, coming in a silver drawstring bag and featuring patterned texturing along the side of its ring light. Unfortunately, the camera itself is stiff and its included plastic shutter is a separate piece held on via cheap adhesive.

On a positive note, this webcam’s monitor mount comes with feet and is stable on both my curved back and flat back monitors, which isn’t guaranteed at this price point. The monitor mount also has a tripod screw at the bottom if you’d rather set it up that way.

Where I ran into most of my problems was in positioning the camera itself. You can technically rotate it 360 degrees and tilt it 35 degrees both upwards and downwards, but it’s so stiff that I usually needed two hands to actually adjust it. That makes it impractical to adjust without taking it off your monitor, which cuts down on this feature’s usability.

At $35, this webcam is dirt cheap, and does have the benefit of offering autofocus while its other Workstream cousin does not. Unfortunately, its 1440p picture often looks worse than what you’ll find on FHD alternatives, including that Workstream cousin.

While you’re definitely going to get a better picture from larger brands like Logitech, even other small companies like Ausdom have it outgunned. That company’s 1440p Ausdom AW651 embodies 2K much better than this webcam does, and while it might be far more expensive than this device, Ausdom’s similarly priced AW635 still gives the Workstream 2K Webcam a run for its money despite being FHD. The same can be said of Aukey’s 1080p webcam, and Angetube’s FHD contender in this price range even has a ring light.

With such fuzzy 1440p, there’s just not much reason to get this camera over other low cost alternatives. 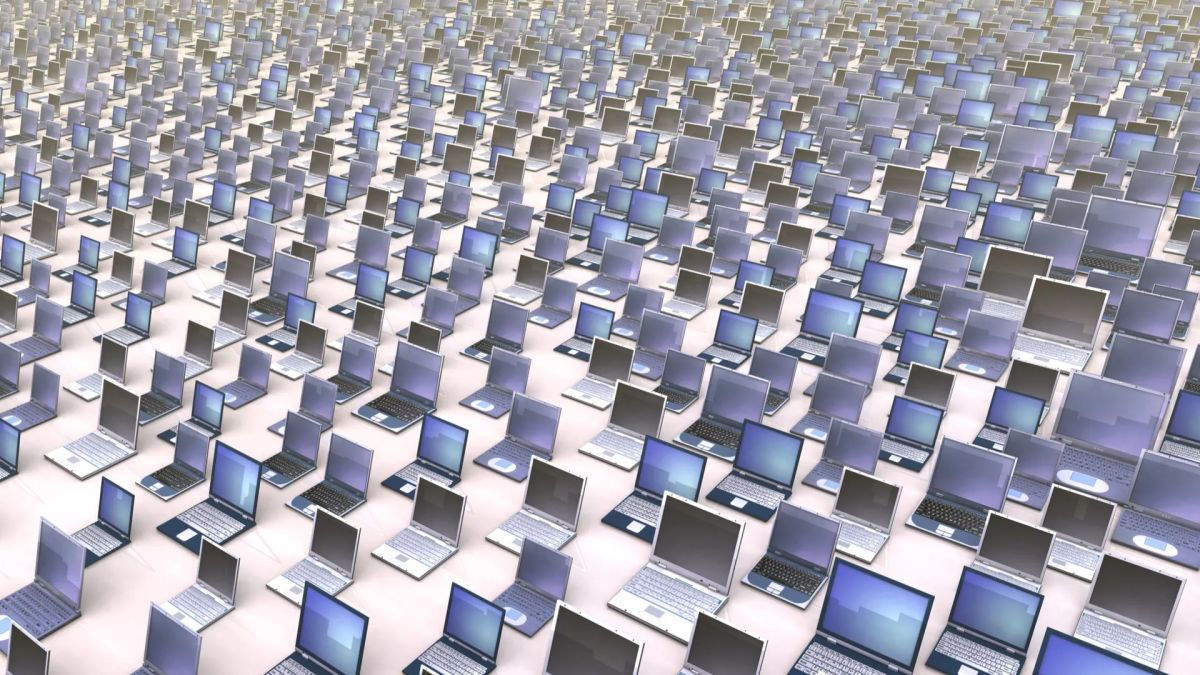 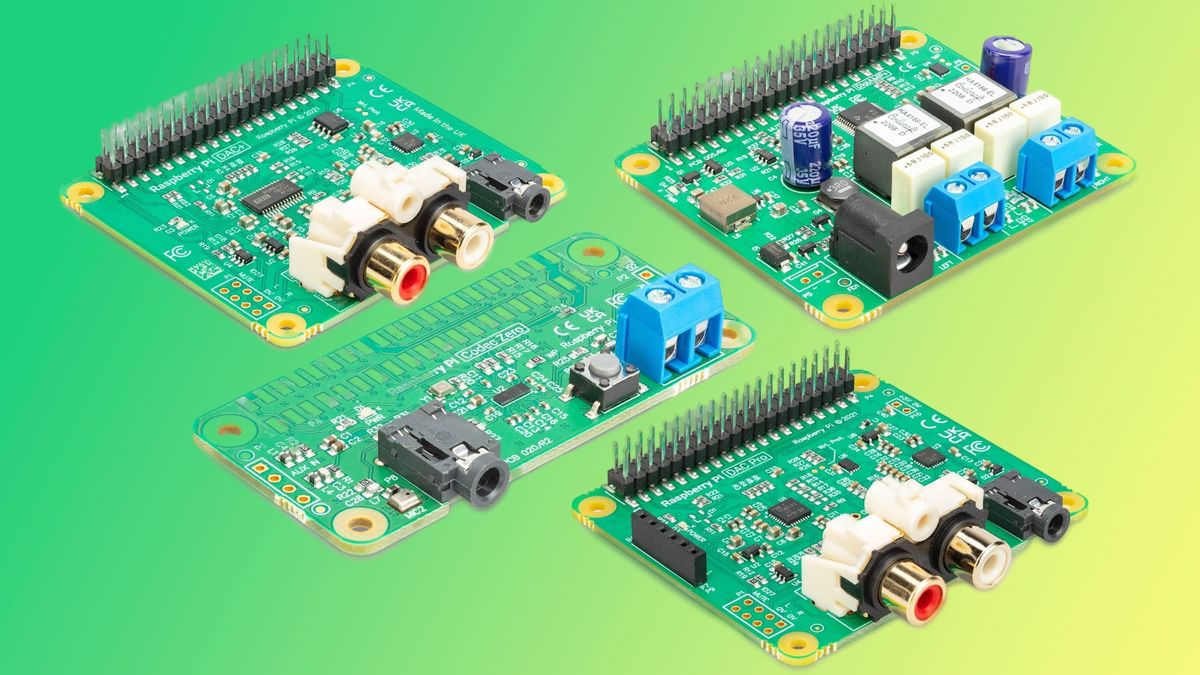 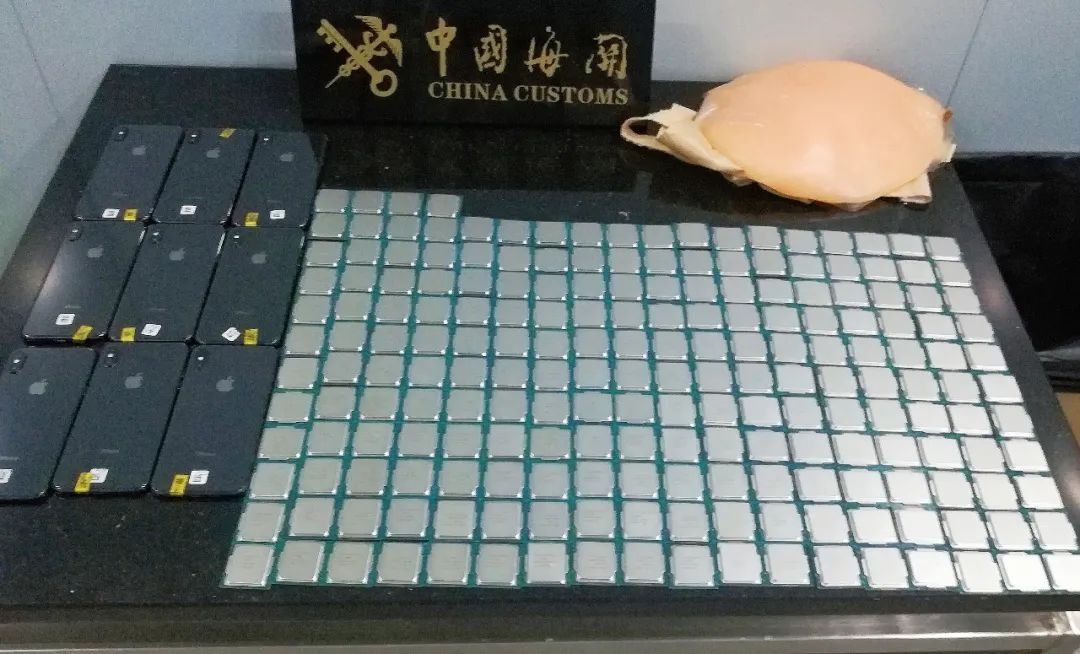 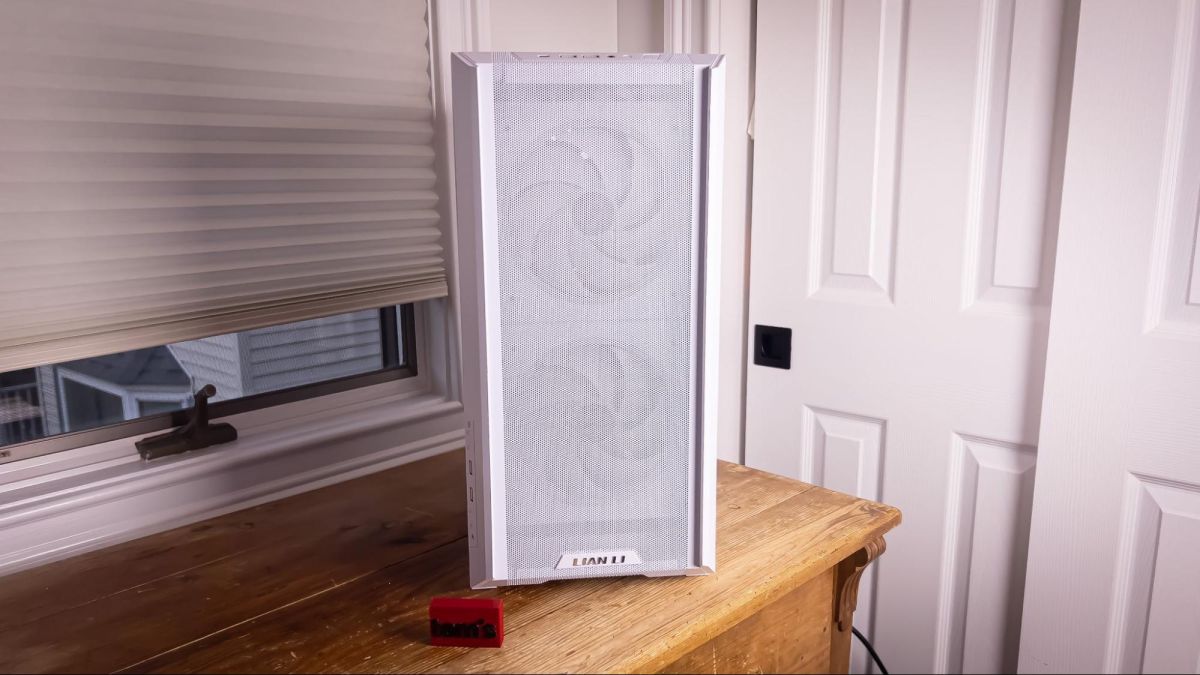