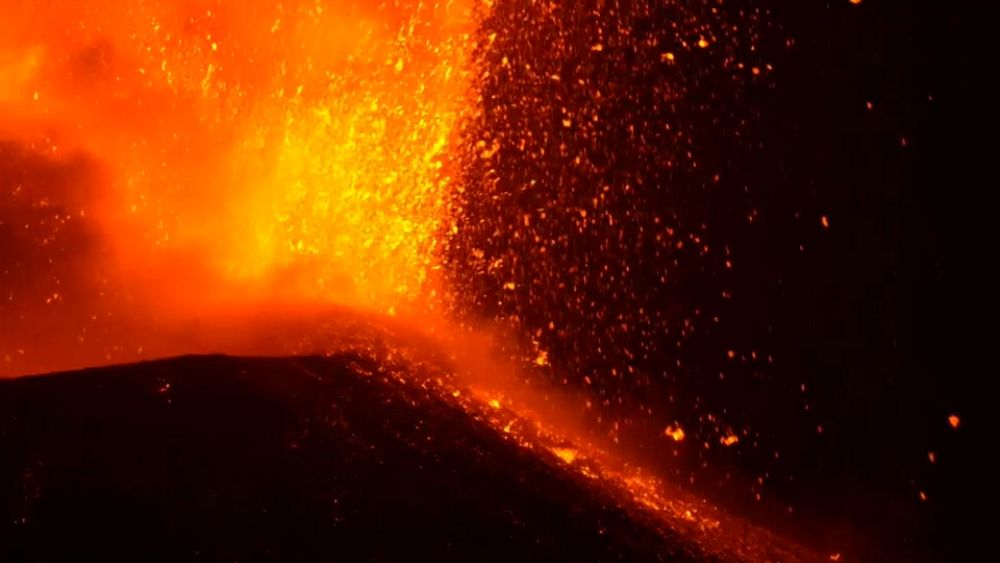 According to the Catania Institute for Geophysics and Volcanology, it also caused ash and debris to fall on some villages located on the slopes of the volcano.

There was no impact on the operations of the nearby Catania international airport.

Etna is Italy’s largest active volcano, along with Stromboli, on the Sicilian island of the same name, and Mt. Vesuvius near Naples, which last erupted in 1944. 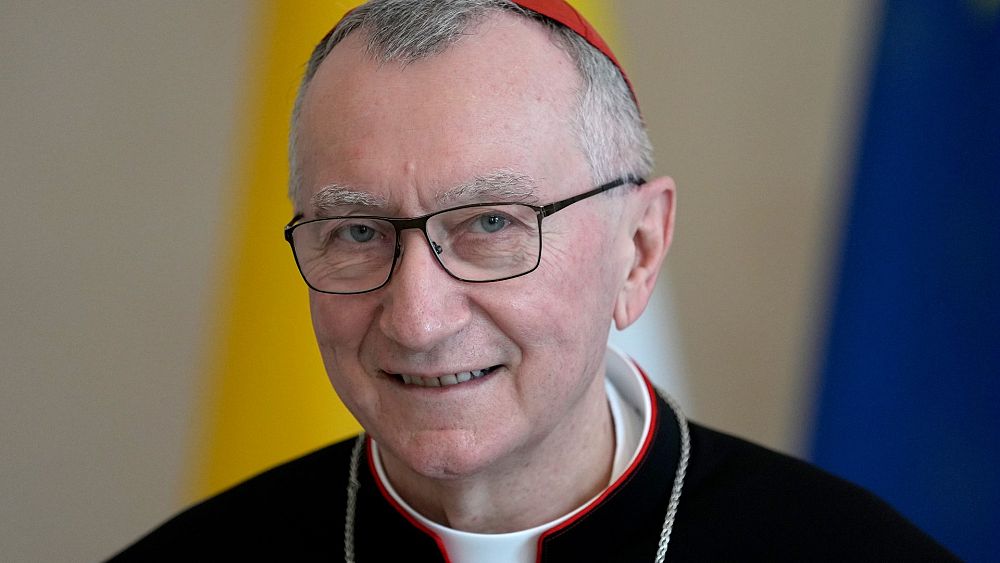 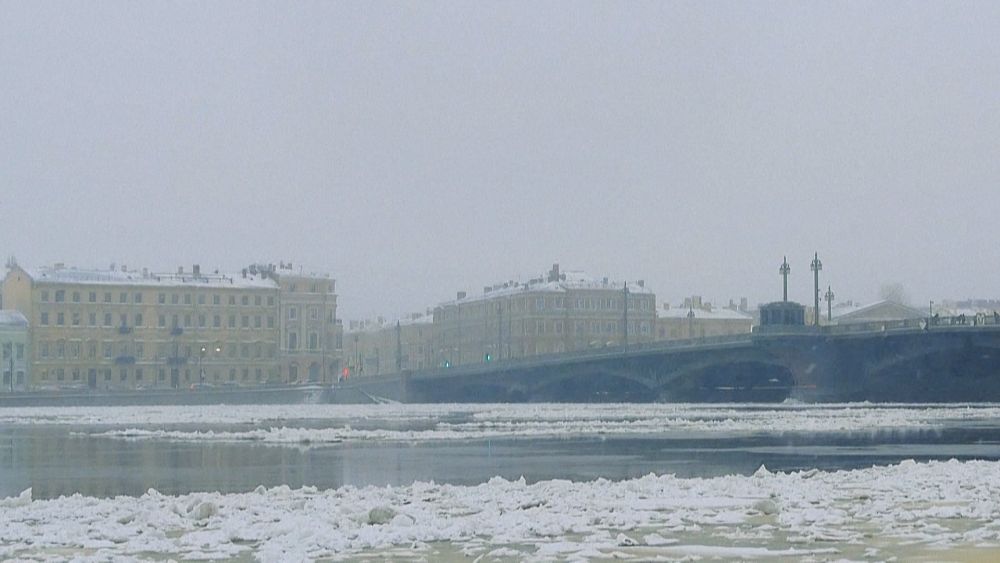 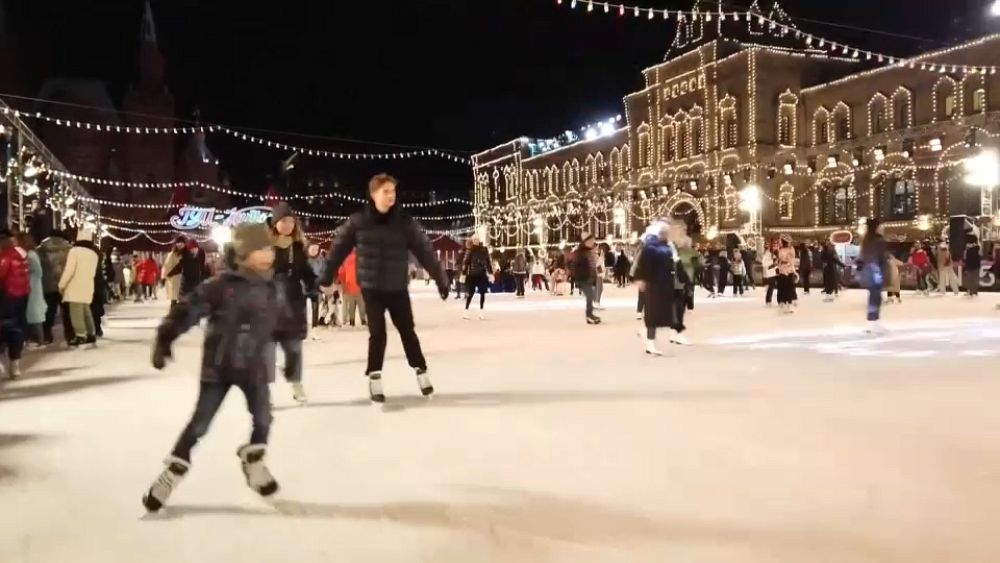 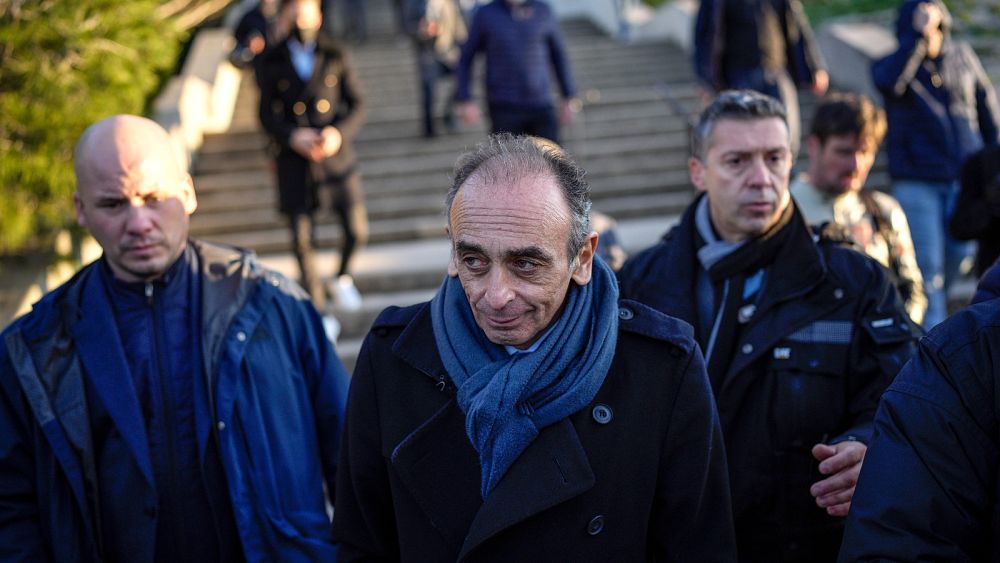