After the launch of AMD’s Radeon RX 6800 series, the GeForce RTX 3070 fell below the RX 6800 in terms of raster performance. While it did keep the lead with RTX and DLSS titles, NVIDIA decided that it was time to fully outpace the Radeon RX 6800 with a new Ti offering. The answer is the RTX 3070 Ti. The graphics card also features a flow-through design vs the dual-fan cooler on the non-Ti variant. Display outputs include the standard 1 HDMI 2.1 & triple DP 2.0 interfaces. The card will officially be launching on 10th June.

A 'Universal' Coronavirus Vaccine to Prevent the Next Pandemic 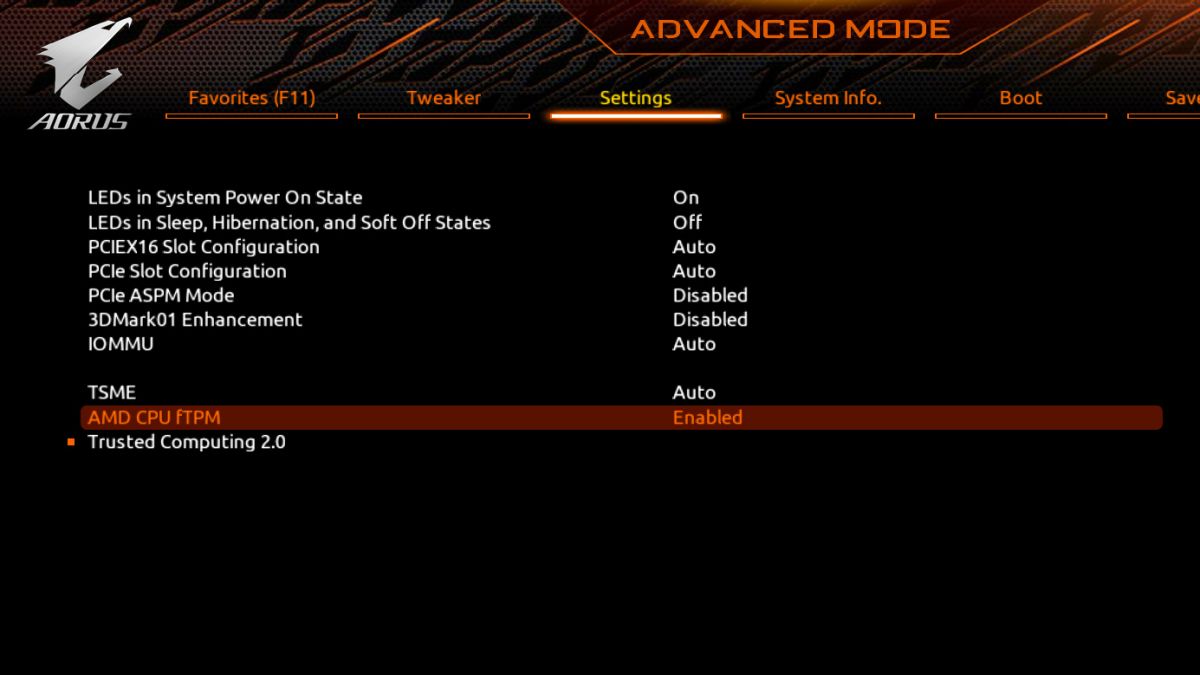