On June 1st, MSI will be hosting its “Tech meets Aesthetic” event. The event is where MSI is expected to announce its AMD X570S motherboards, new laptops, monitors, cases, and more. On the event page, Videocardz found that MSI also had photos of products that haven’t been announced including a photo of the SUPRIM 35th anniversary limited edition graphics card.

We can’t determine exactly which graphics card it is at the moment as we only have the photo. However, we can determine that it won’t be an AMD Radeon-based graphics card as MSI hasn’t released any SUPRIM models of existing Radeon graphics cards. That narrows it down to an NVIDIA GeForce RTX 30 series graphics card. Based on the size of the cooler and the overall nature of the product, we can infer that the card will be based on the GA102 Ampere GPU leaving it to be either an RTX 3080 Ti or an RTX 3090. It will most likely be only the RTX 3090 because the last anniversary card, the Lightning 10th Anniversary, was only for the flagship RTX 2080 Ti.

Engraved in the backplate is sketched outlines of past generations that have contributed to our company’s experience and knowledge. The SUPRIM 35th anniversary edition graphics card is built upon the SUPRIM series foundation and retains all the premium key features.

The “Tech Meets Aesthetic” event will be on June 1st which coincides with the announcement of the NVIDIA GeForce RTX 3070 Ti and RTX 3080 Ti as well as Computex 2021. Since the SUPRIM 35th anniversary graphics card was on the website, it will likely be announced during this event.

Hakeem Jeffries: Texas Voter Law to ‘Make It Harder to Vote and Easier to Steal an Election’ 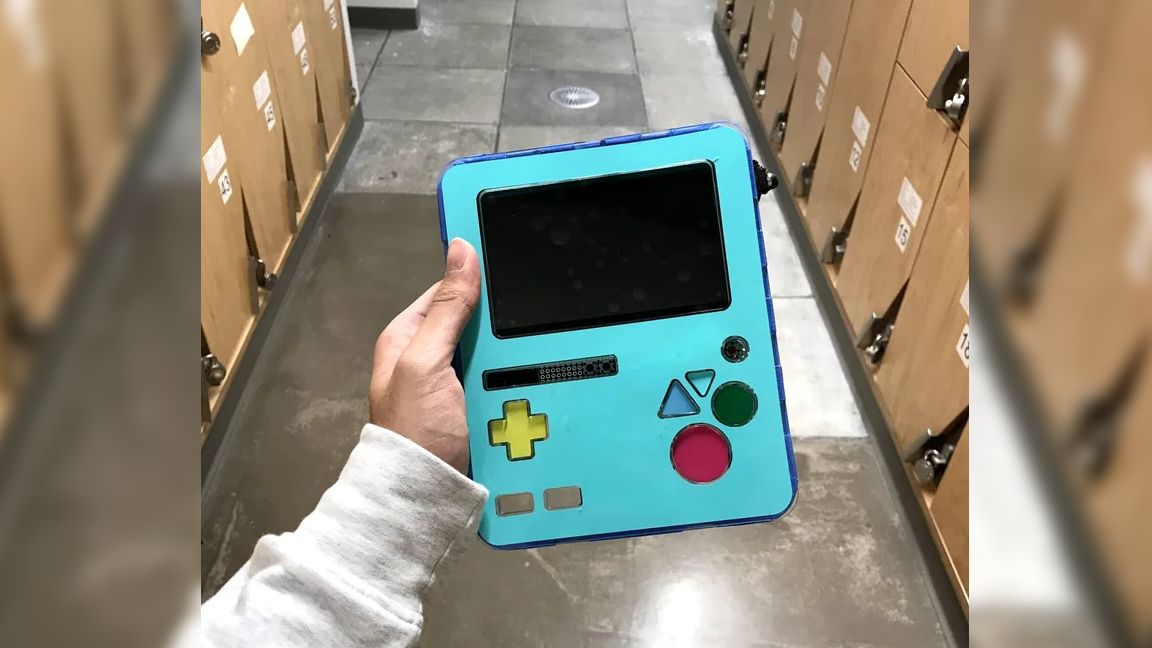 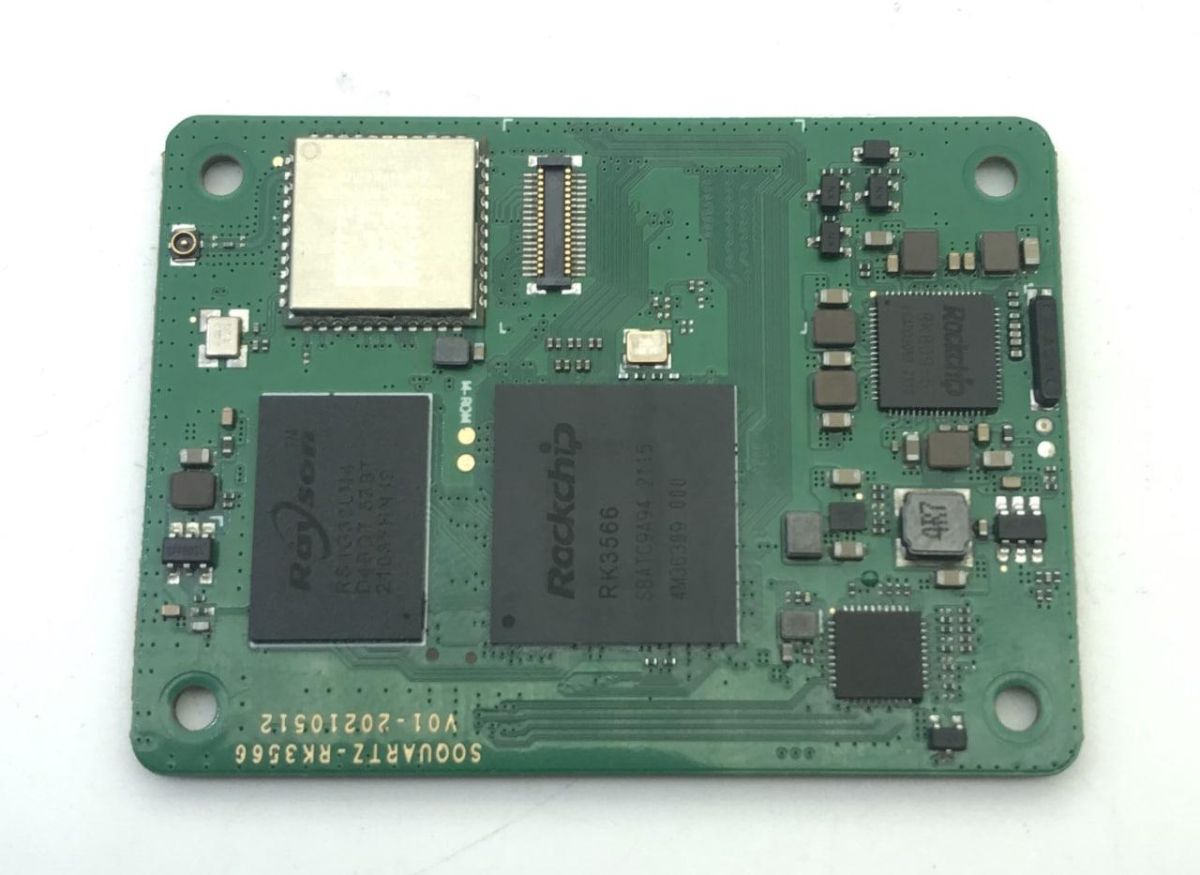