AMD showcased some impressive performance uplifts with its first outing of the RDNA 2 graphics architecture in the form of Big Navi but those cards are aimed at the ultra-enthusiast segment. It’s time now that AMD focuses its efforts on the sub-$500 US segment with its second RDNA 2 Navi-based GPU, the Navi 22.

The 2nd Generation RDNA 2 architecture delivers an impressive leap in performance per watt while offering a range of new features. Now, these features and the same performance uplift are coming to the mainstream segment in the form of the Radeon RX 6700 series graphics cards which we will be testing today. The AMD RDNA 2 architecture for its Big Navi Radeon RX 6800/RX 6900 & mainstream Radeon RX 6700 series graphics cards has a lot to offer. In addition to architectural enhancements, you can expect hardware-accelerated ray tracing, smart access memory, Infinity Cache, and a lot more features on-deck which make the lineup one of the most competitive enthusiast families that AMD has ever positioned against NVIDIA.

Some of the main features for the AMD Radeon RX 6000 series graphics cards include:

The AMD Radeon RX 6700 XT will come packed with the Navi 22 XT GPU which is the full-fat SKU featuring 40 Compute Units or 2560 SPs. The card will also feature 12 GB of GDDR6 memory across a 192-bit bus interface, a 384 GB/s total bandwidth, and clock speeds of 2321 MHz base and 2581 MHz boost at reference specs. The AMD Radeon RX 6700 XT also packs 40 Ray Accelerators which are dedicated to real-time raytracing workloads. The card will feature a based TBP of 230W with factory-overclocked models pushing it above 250W.

In terms of performance, the AMD Radeon RX 6700 XT is shown to compete against the GeForce RTX 3070 graphics card. The card features a 10 higher total board power & delivers better GPU performance in several AAA titles using the best API (Vulkan / DirectX 12). AMD is also bringing its Rage-mode back which is an automatic overclocking tool within its Radeon Software suite that delivers even higher performance along with a nifty new feature known as Smart Access. Gains of up to 13% were showcased with the said features as can be seen below.

So for this review, I will be taking a look at the MSI Radeon RX 6700 XT Gaming X. The MSI Gaming X comes is said to feature an MSRP of around $600 US so that’s a $120 US premium over the 479 US reference MSRP. At this price, you get a dual-fan cooling solution and a factory overclock out of the box.

In case you want to read our full AMD RDNA 2 GPU architecture deep dive and Radeon RX 6800 XT reference model review, head over to this link.

How the Ski Bum Was Made 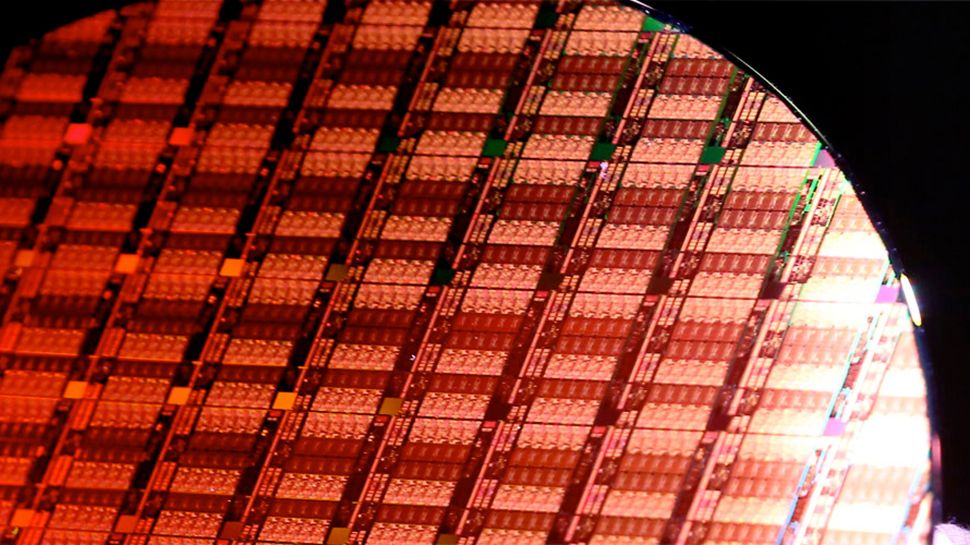 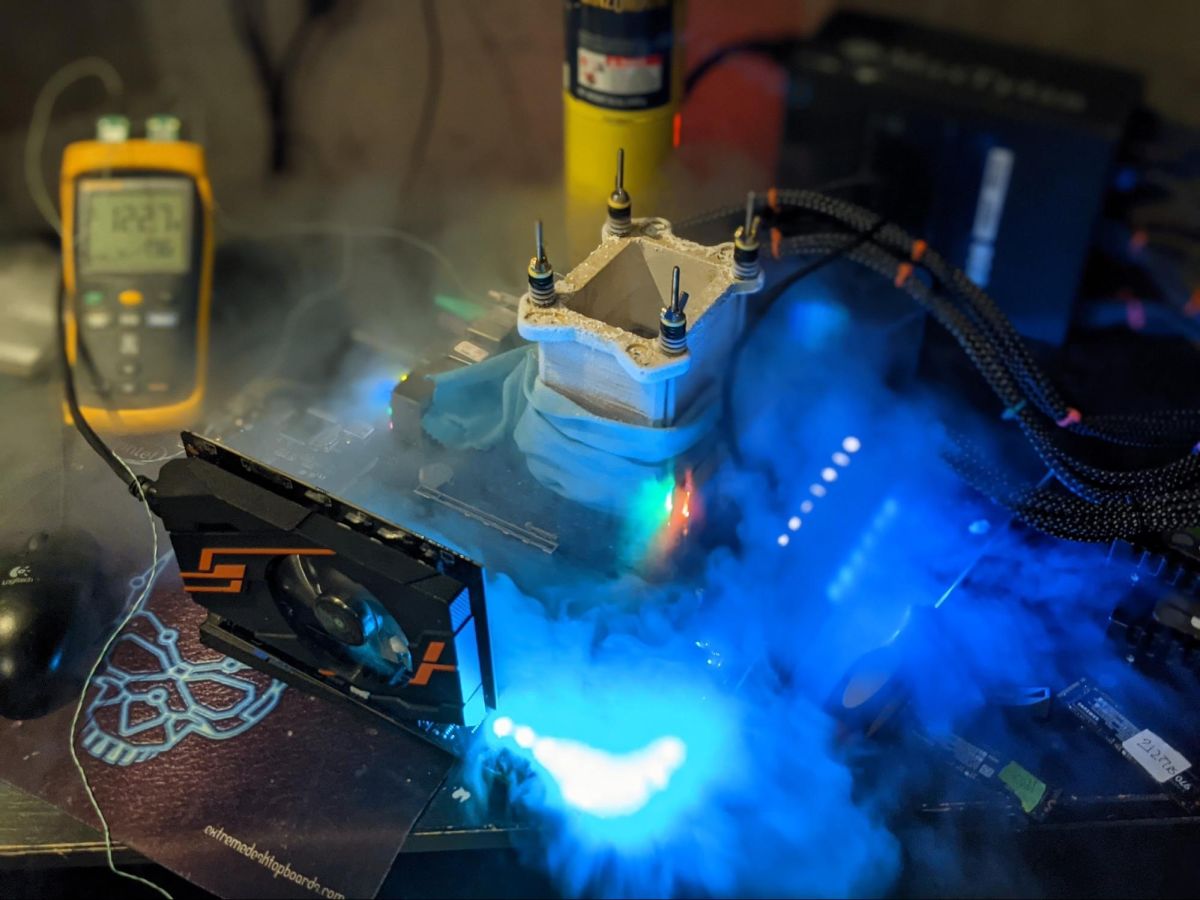