Earlier this month, we reported that MSI was working on its X570S Refresh motherboards that will offer silent PCH cooling. The pictures of two upcoming motherboards, the X570S Tomahawk Max and the X570S Torpedo Max, have now leaked out over at Chinese NGA forums (via HXL).

In the previous leak, we reported that MSI was working on at least 8 new X570S refresh boards including the X570S Gaming Carbon Max WiFi which we also gave a little teaser over here. The motherboards include:

Starting off with the MSI X570S Tomahawk Max, we are looking at a slightly refreshed design scheme with the major change being the passive cooled X570 PCH. The motherboard still carries the same number of I/O and heatsinks but one thing that might have seen another slight update is the CPU power delivery. We don’t have exact information at the moment but it does look like it has been modified just a slight bit to provide better-overclocking support on AMD’s Ryzen 5000 Desktop line of processors.

Moving over the MSI X570S Torpedo Max, here we are looking at a brand new product within the X570 lineup from MSI. The B550 lineup did include a Torpedo variant but that comes nothing close to the new variant pictured here. MSI is using the new blue and black aesthetics which offers a nice touch and it looks like the motherboard is a slightly lower-tier design of the Tomahawk which retains the power delivery solution but lacks a couple of I/O and also features one less M.2 heatsink.

The MSI X570S Torpedo Max should offer similar performance at a lower price point which is always good for consumers. Expect these motherboards in the sub $200 US category when they launch in the coming weeks.

Stars who went from Broadway to Hollywood | Gallery

Dominion Director Hints The Trailer Could Be Released Soon 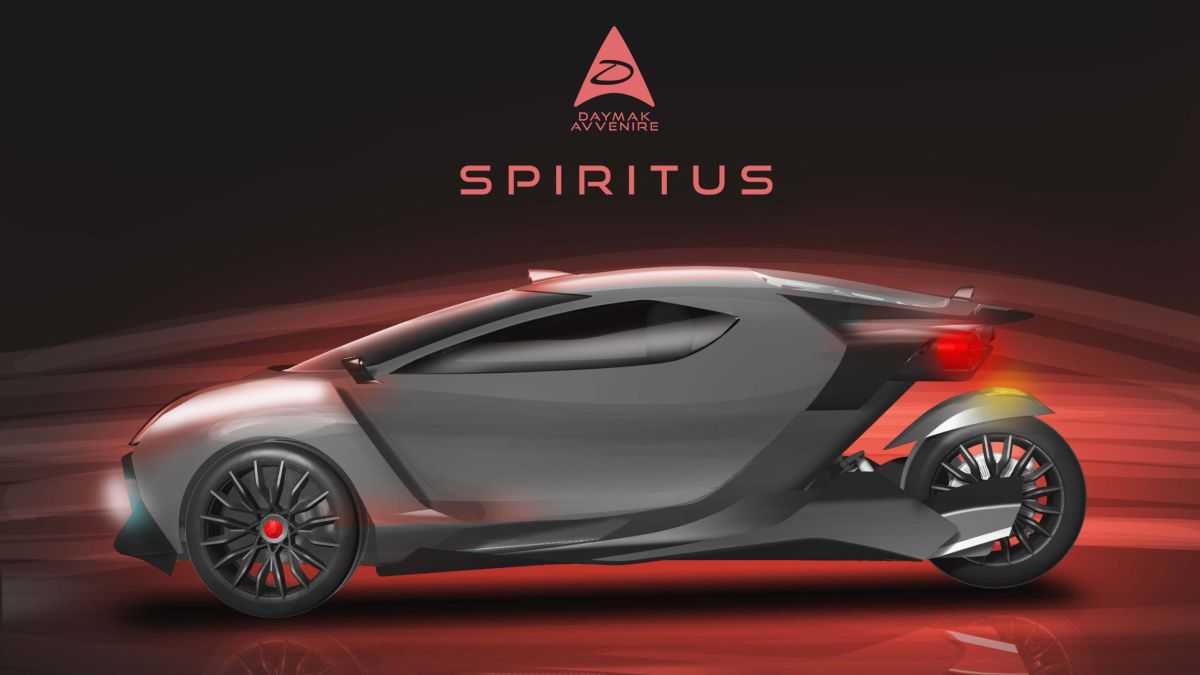