MSI has provided us with some new performance measurements of its upcoming MPG Coreliquid K360 AIO liquid cooler that was running on an Intel Rocket Lake platform. The Coreliquid is a brand new line of AIO coolers from MSI which will be competing against other well-known and premium AIO brands, primarily the ASUS Ryujin series.

MSI unveiled its MPG CoreLiquid K series AIO liquid coolers at CES 2021. According to MSI itself, the Coreliquid K series will come in both 240mm and 360mm variants and feature a large 2.4″ LCD that users can either customize with custom photos/banners or let it display useful information such as temps, clocks, etc. The lineup is specifically designed for Intel’s K-series unlocked CPUs such as the current 10th Gen Comet Lake lineup and the upcoming 11th Gen Rocket Lake chips.

The MPG Coreliquid K series makes use of Torx Fan 4.0 which offers 20% higher air pressure than the 3.0 variant installed on the Coreliquid R series. In addition to the radiator fans, the main pump also houses a 60mm Torx Fan 3.0 with dispersion fan blades offering cooling to the VRMs around the CPU socket. ASUS did a similar implementation on its Ryujin series and MSI is claiming that its version offers better cooling performance which is essential for Intel Rocket Lake CPUs and the 500 series motherboards. The main pump has several vents around the main casing through which the fan can blow air at the VRMs. In the test which comprised of an MSI MEG Z590 Gaming Carbon WiFi motherboard & Intel’s Rocket Lake Desktop CPU, it is shown that the MSI MPG Coreliquid K360 offers much better VRM temperatures than ASUS’s Ryujin 360. It is also detailed that the MSI K360 was operating with a VRM fan speed of 3000 RPM whereas the ASUS Ryujin 360 had the VRM fan spinning at 3500 RPM which leads to higher noise output.

In another test, MSI uses an Intel Core i9-10900K on the same motherboard & sees similar results. The fact that makes this comparison more interesting is that the MSI Coreliquid K360 costs $269.99 US while the Ryujin costs $299.99 US. The MSI MPG Coreliquid K360 will be part of the reviewers kit for the Intel Rocket Lake Desktop CPUs that MSI is sending out to the press. It will feature a Rocket Lake CPU, the said cooler, an MSI MPG Z590 ACE motherboard. The cooler is expected to launch in the coming month. 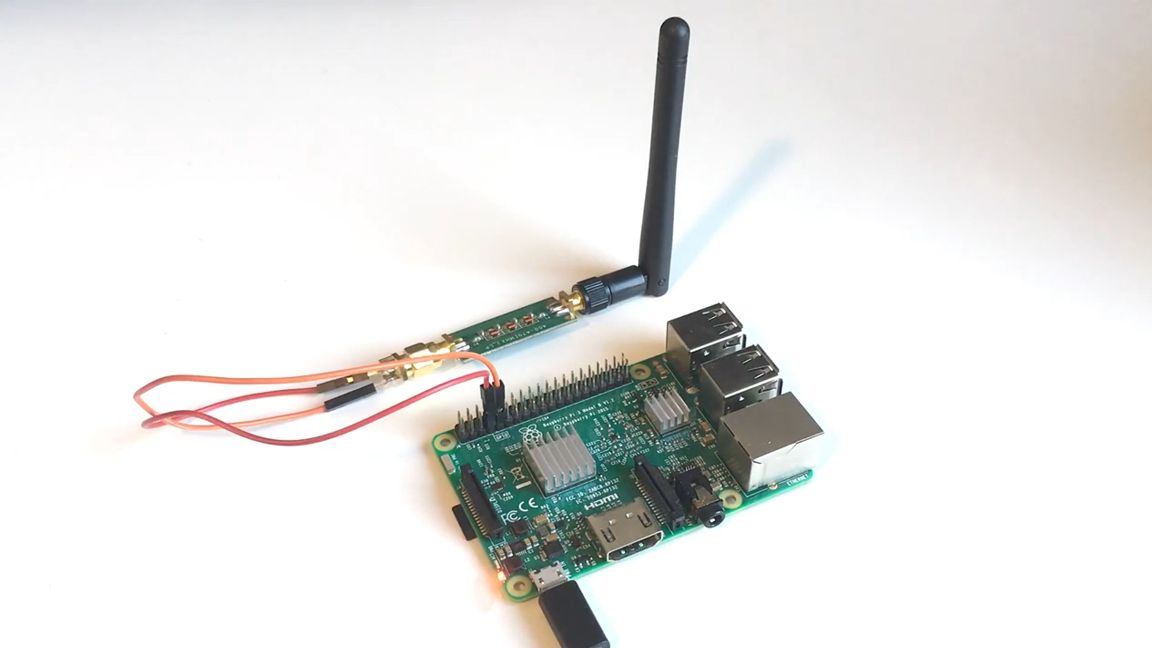 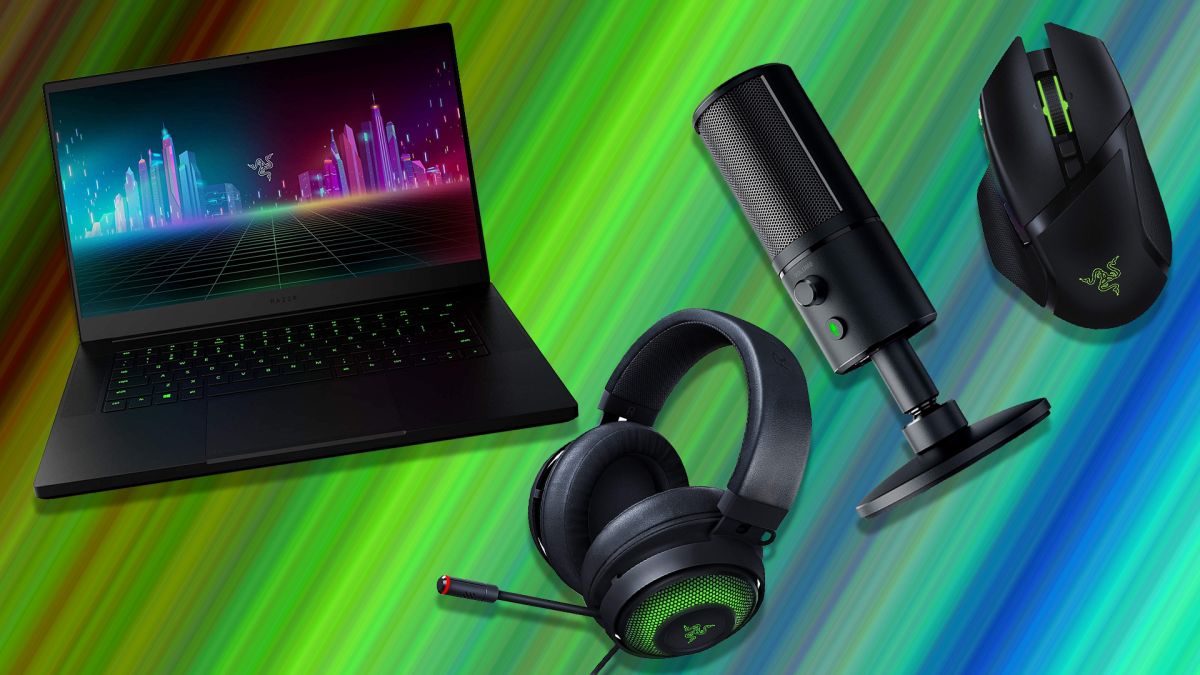 Razer Gaming Sale Takes up to 32% off Laptops, Accessories and More