Researchers from the University of Cambridge have used a suite of correlative, multimodal microscopy methods to visualize, for the first time, why perovskite materials are seemingly so tolerant of defects in their structure. Their findings were published today (November 22, 2021) in Nature Nanotechnology.

The most commonly used material for producing solar panels is crystalline silicon, but to achieve efficient energy conversion requires an energy-intensive and time-consuming production process to create the highly ordered wafer structure required.

In the last decade, perovskite materials have emerged as promising alternatives.

The lead salts used to make them are much more abundant and cheaper to produce than crystalline silicon, and they can be prepared in a liquid ink that is simply printed to produce a film of the material. They also show great potential for other optoelectronic applications, such as energy-efficient light emitting diodes (LEDs) and X-ray detectors.

The impressive performance of perovskites is surprising. The typical model for an excellent semiconductor is a very ordered structure, but the array of different chemical elements combined in perovskites creates a much ‘messier’ landscape.

This heterogeneity causes defects in the material that lead to nanoscale ‘traps’, which reduce the photovoltaic performance of the devices. But despite the presence of these defects, perovskite materials still show efficiency levels comparable to their silicon alternatives.

In fact, earlier research by the group has shown the disordered structure can actually increase the performance of perovskite optoelectronics, and their latest work seeks to explain why.

Combining a series of new microscopy techniques, the group present a complete picture of the nanoscale chemical, structural and optoelectronic landscape of these materials, that reveals the complex interactions between these competing factors and ultimately, shows which comes out on top.

“What we see is that we have two forms of disorder happening in parallel,” explains PhD student Kyle Frohna, “the electronic disorder associated with the defects that reduce performance, and then the spatial chemical disorder that seems to improve it.

“And what we’ve found is that the chemical disorder – the ‘good’ disorder in this case – mitigates the ‘bad’ disorder from the defects by funneling the charge carriers away from these traps that they might otherwise get caught in.”

In collaboration with Cambridge’s Cavendish Laboratory, the Diamond Light Source synchrotron facility in Didcot and the Okinawa Institute of Science and Technology in Japan, the researchers used several different microscopic techniques to look at the same regions in the perovskite film. They could then compare the results from all these methods to present the full picture of what’s happening at a nanoscale level in these promising new materials.

“The idea is we do something called multimodal microscopy, which is a very fancy way of saying that we look at the same area of the sample with multiple different microscopes and basically try to correlate properties that we pull out of one with the properties we pull out of another one,” says Frohna. “These experiments are time-consuming and resource-intensive, but the rewards you get in terms of the information you can pull out are excellent.”

The findings will allow the group and others in the field to further refine how perovskite solar cells are made in order to maximize efficiency.

“For a long time, people have thrown the term defect tolerance around, but this is the first time that anyone has properly visualized it to get a handle on what it actually means to be defect-tolerant in these materials.

“Knowing that these two competing disorders are playing off each other, we can think about how we effectively modulate one to mitigate the effects of the other in the most beneficial way.”

“In terms of the novelty of the experimental approach, we have followed a correlative multimodal microscopy strategy, but not only that, each standalone technique is cutting edge by itself,” says Miguel Anaya, Royal Academy of Engineering Research Fellow at Cambridge’s Department of Chemical Engineering and Biotechnology

“We have visualized and given reasons why we can call these materials defect-tolerant. This methodology enables new routes to optimize them at the nanoscale to, ultimately, perform better for a targeted application. Now, we can look at other types of perovskites that are not only good for solar cells but also for LEDs or detectors and understand their working principles.

“Even more importantly, the set of acquisition tools that we have developed in this work can be extended to study any other optoelectronic material, something that may be of great interest to the broader materials science community.”

“Through these visualizations, we now much better understand the nanoscale landscape in these fascinating semiconductors – the good, the bad and the ugly,” says Sam Stranks, University Assistant Professor in Energy at Cambridge’s Department of Chemical Engineering and Biotechnology.

“These results explain how the empirical optimization of these materials by the field has driven these mixed composition perovskites to such high performances. But it has also revealed blueprints for design of new semiconductors that may have similar attributes – where disorder can be exploited to tailor performance.” 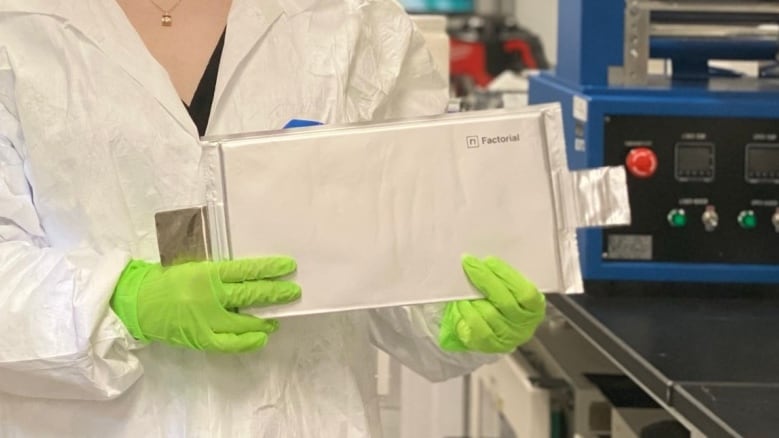 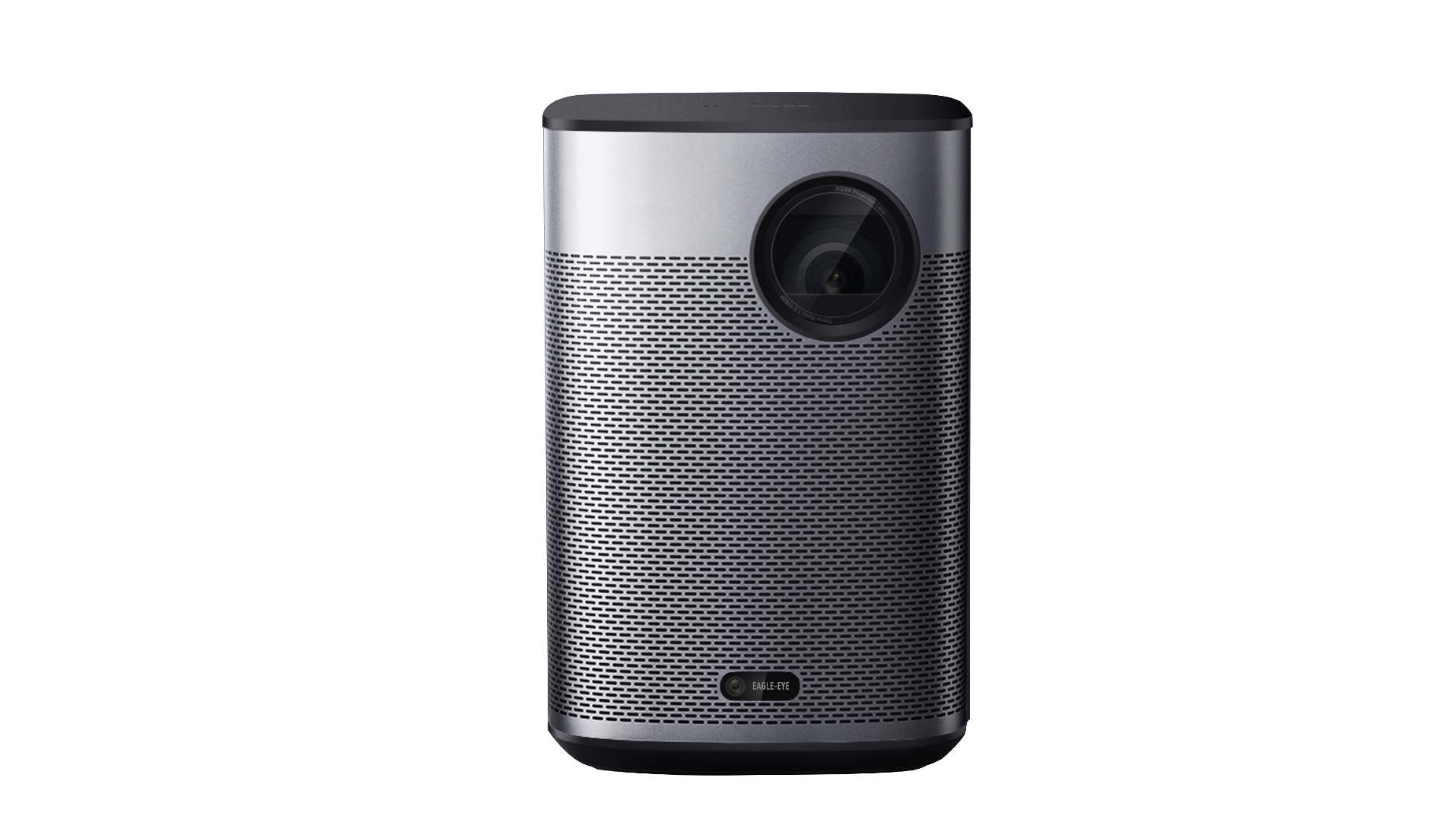