The National Aeronautics and Space Administration (NASA) has never failed to amaze its followers with pictures of distant galaxies and black holes. The latest to join the list is the image of the Whirlpool Galaxy posted by the space agency. Also known as galaxy M51, the image of stunning celestial body was captured by NASA’s Hubble Telescope.

The image shows a swirling mass of red, yellow, pink and blue, culminating in what looks like a grand spiral staircase. The red in the image represents hydrogen within star-forming regions as well infrared light. The yellow colour comes from older stars, while the blue colour denotes hot young stars. The image was shared by NASA on 23 May. Check it out:

Round and round we go…

Let yourself be whisked away by the Whirlpool Galaxy’s curving arms, pink star-forming regions, and brilliant blue strands of star clusters. Explore #GalaxiesGalore with @NASAHubble on @Tumblr: https://t.co/F2kzCVAYBt pic.twitter.com/zVUKShxrEB

“Round and round we go… Let yourself be whisked away by the Whirlpool Galaxy’s curving arms, pink star-forming regions, and brilliant blue strands of star clusters,” was the caption of the image. Several users were left awed by the photo. Many called it beautiful, while others said they could take their eyes off the picture.

The galaxy is located in the constellation Canes Venatici, about 31 million light-years away. The spiral arms in the photograph are a hallmark of “grand design spiral galaxies” such as M51. These arms, which actually consist of long lanes of stars and gas laced with dust, are star formation factories. They create clusters of new stars by compressing hydrogen gas, as per the American space agency.

The Whirlpool Galaxy can be easily spotted with a small telescope easily in May. According to NASA, the galaxy’s arms are especially prominent as an effect of a close encounter with the NGC 5195 galaxy. The NGC 5195 is a small yellowish galaxy present at the outermost tip of one of the M51’s arms. It has been gliding past the Whirlpool Galaxy for hundreds of million years.

This is not the only image shared by NASA that has gone viral in recent times. The American space agency has recently shared a picture of the Lagoon Nebula, delighting space enthusiasts.

What are your thoughts about this image?

Ahead of US midterm polls, Facebook, Instagram to reveal more on how advertisers target users with political ads- Technology News, Firstpost 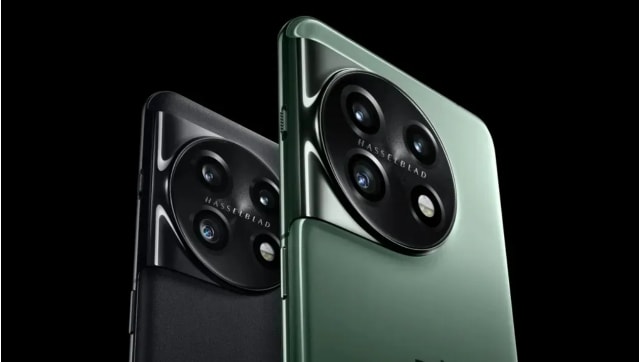 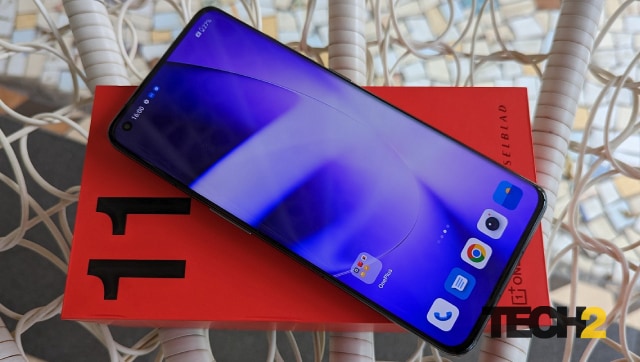