“Drive My Car” has won best picture from this year’s edition of the National Society of Film Critics, continuing its streak of major prizes from major critics groups. The organization announced its honors on Saturday.

Along with best picture, “Drive My Car” also won for director, screenplay and best actor for Hidetoshi Nishijima. “West Side Story,” “The Power of the Dog” and “Petite Maman” made frequent appearances across various runner-up slots.

A prestigious organization known for its highbrow taste, National Society of Film Critics (N.S.F.C.) boasts members from across top entertainment publications — including Variety‘s own chief film critics Peter Debruge and Owen Gleiberman — as well as notable freelancers. The L.A. Times’ Justin Chang serves as chair of the organization.

Any film that opened in the U.S. in 2021, whether in theaters or on streaming platforms, is eligible for consideration. Unlike many other award groups, the N.S.F.C. does not have a nomination process. The winner, runner-up and third place prizes are announced for each category alongside voting tallies that often show just how close the races are. Last year, “Nomadland” took home the top prize, besting “First Cow” by only two votes.

See the running list of this year’s winners below:

Best Cinematography: “The Green Knight”
Runner-up: “The Power of the Dog” | “Memoria” 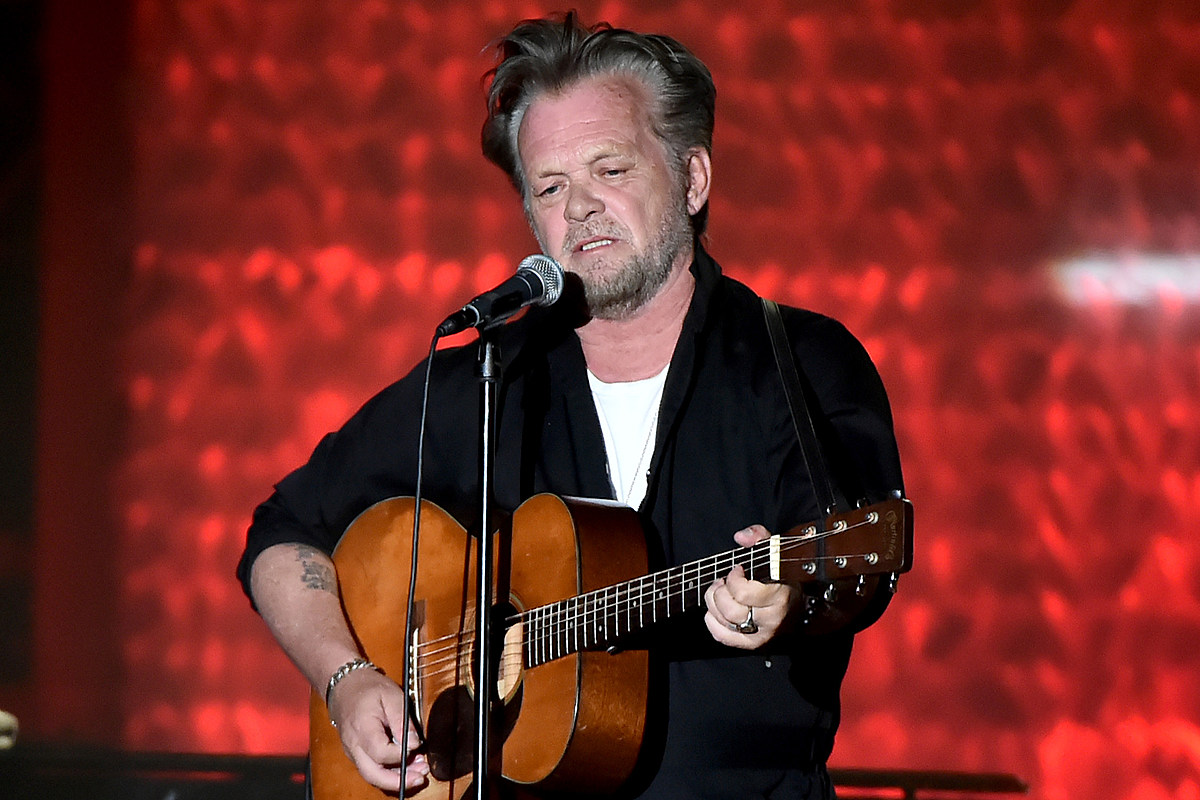