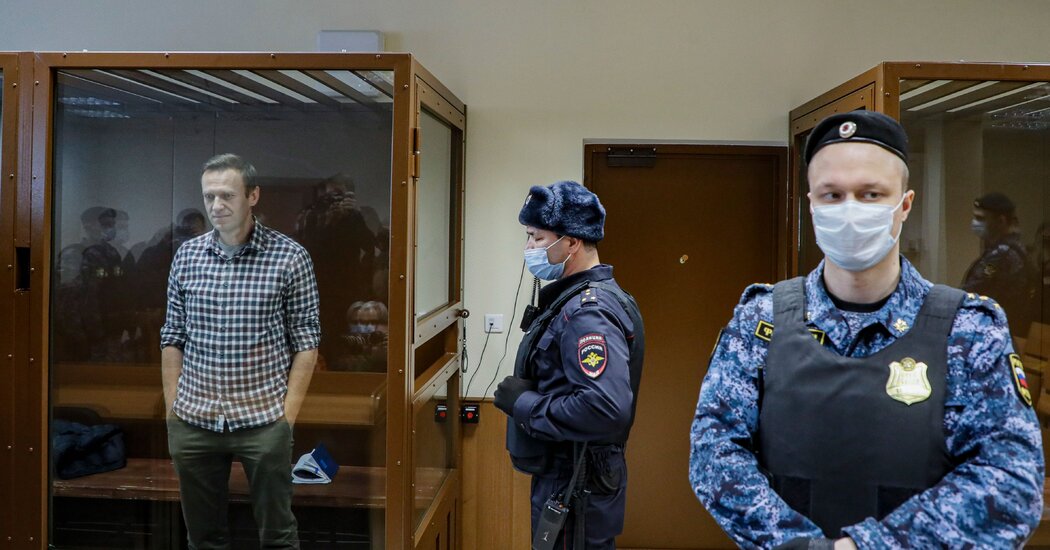 Their white gowns flapping in an icy wind, the doctors milled about in the desolate spot.

The prison, Penal Colony No. 2 in the Vladimir Region about 60 miles east of Moscow, is surrounded by a frozen swamp. The doctors said they intended to hold a regular protest at the site, within view of the coiled barbed wire of the prison wall, until Mr. Navalny receives proper treatment. The prison authorities say they provide adequate care.

“We don’t plan to stand down,” Ms. Vasilyeva said. “We will come tomorrow, and the day after tomorrow, until they let us in and we can understand what is happening with Aleksei.”

But after their action Tuesday, the police detained Ms. Vasilyeva, several other doctors, and journalists including a correspondent for CNN, Matthew Chance.

After the chemical weapon poisoning, Mr. Navalny was evacuated to Germany for treatment. The German government said it had discovered traces of Novichok, an exotic nerve agent that can be lethal to the touch and is known to have been manufactured only in Russia and previously in the Soviet Union. The poison was also used in the 2018 attempted assassination of a double agent, Sergei Skripal, in Britain, according to the British government.

“There is nothing difficult to understand here,” Ivan Tumanov, the director of Mr. Navalny’s movement in the Vladimir Region, said in an interview on Tuesday of Mr. Navalny’s worsening health. “Putin wants Navalny dead, so he isn’t allowing doctors to visit.”

Supporters say the prison authorities have also resorted to petty harassment. Nearby Mr. Navalny, who is now well into a hunger strike, they have been grilling chicken, Kira Yarmysh, Mr. Navalny’s spokeswoman said on Tuesday. 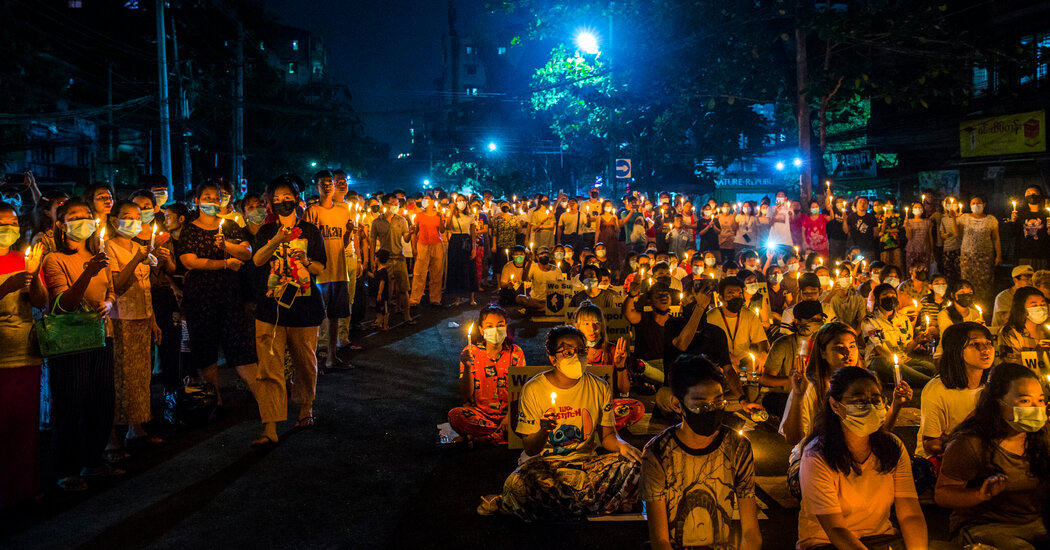 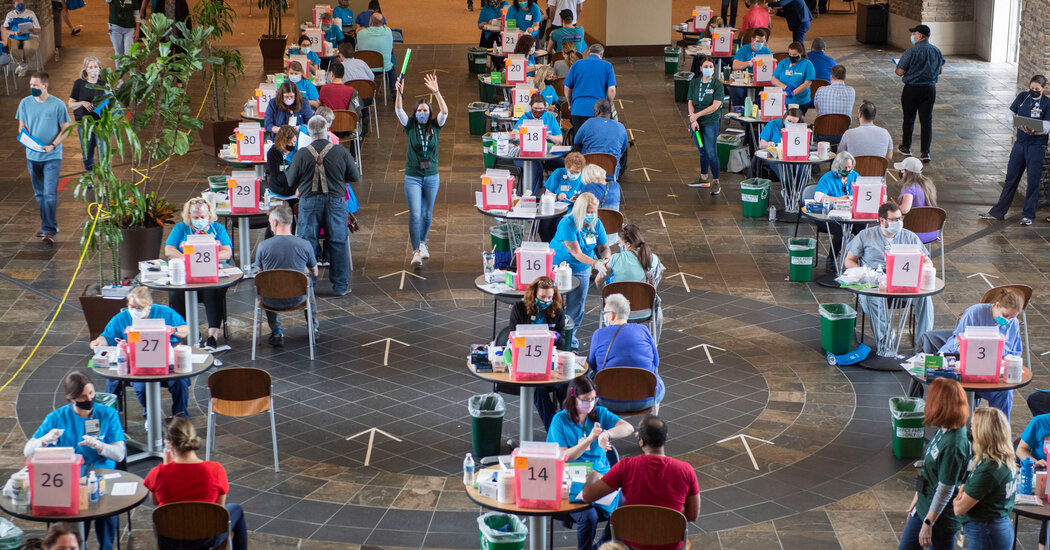 Pennsylvania and L.A. Move Up Dates for Vaccine Eligibility 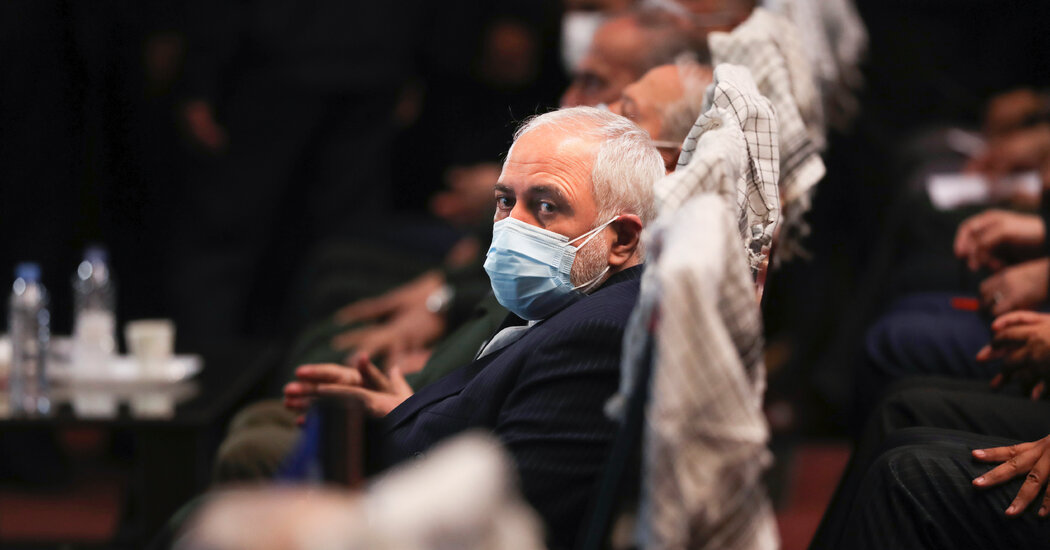 After Nuclear Site Blackout, Thunder From Iran, and Silence From U.S. 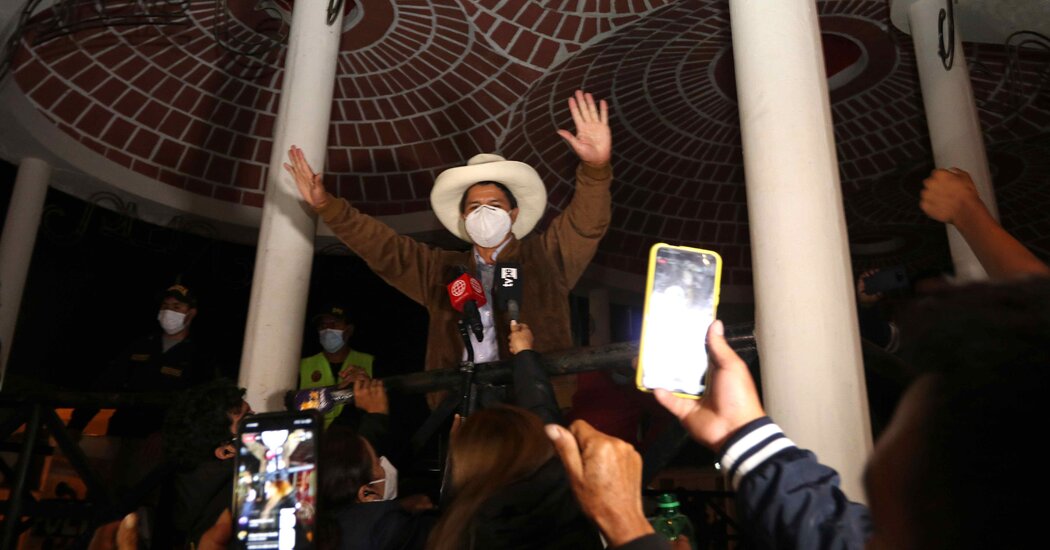