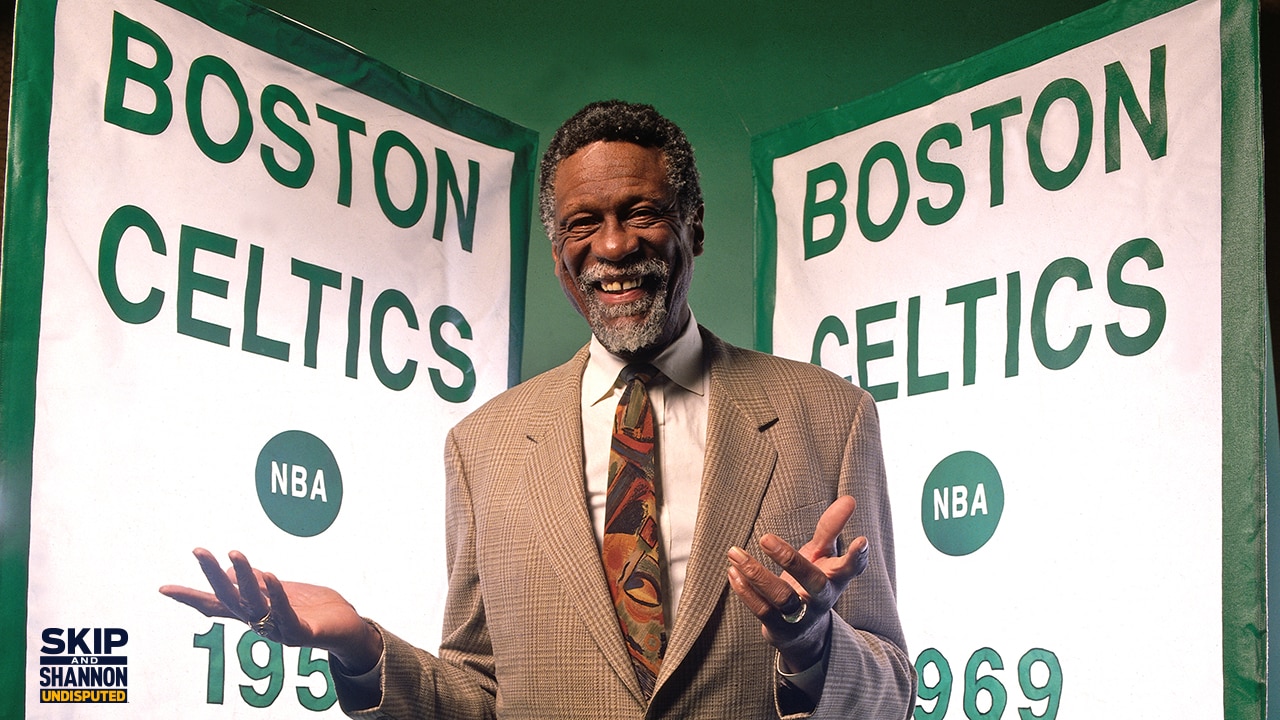 Boston Celtics legend and Hall of Famer Bill Russell died Sunday, at 88 years of age. Russell won 11 total titles including eight straight, his last two were won as both a player and as the NBA’s first black head coach. In a statement yesterday NBA commissioner Adam Silver called Russell quote, “the greatest champion in all of team sport.” Skip Bayless remembers the life and legacy of Bill Russell.