The financial projections that Netflix had set their eyes on have gone horribly wrong for them. After it was discovered that it lost over 200,000 paying customers, Netflix’s stock plummeted by 20 per cent. As a result, the OTT giant may have to take some drastic steps in order to meet its bottom line. Netflix is facing one of the toughest times in its history. So what is ailing Netflix? Why is it that they might have to start playing advertisements in-between content? Well, we look at a few factors that have put Netflix in a rather precarious position.

For years, Netflix has been struggling to expand their userbase at the rate with which it once did. This problem got even more aggravated because families and friends would share their Netflix account details, a problem that Netflix has been trying to crack down on for some time. This crackdown has also led to many people either downgrading or straight-up cancelling their subscriptions.

In the last quarter or the last 100 days, Netflix has lost a net total of 200,000 paying customers all over the world. This was the first time that more users cancelled their subscriptions than people signed up for their service. Netflix had projected that it would increase its user base. Clearly, that did not happen. When the news broke of Netflix losing its customers, its stock plummeted by 20 per cent. The war between Russia & Ukraine also added to this problem. Apparently, Netflix lost a user base of 700,000 people when they withdrew their services from Russia.

Netflix may have been one of the biggest players in the OTT space some time ago, but these days, the number of OTT platforms all around the world has grown exponentially. These players have been able to chip away at Netflix’s subscriber base. There is also the fact that several countries have a number of their own private players in this space which is competitively priced.

Let’s take India as an example. You’ll have to pay anywhere between Rs 1,788(Rs 149/month) to Rs 7,788(Rs 649/month) for a year’s subscription. The basic annual package of Rs 1,788 also limits the number of functionalities. Compared to that, almost all other OTT players have undercut Netflix’s prices, all the while providing a few value-added services. Obviously, someone on a tight budget will go for one of Netflix’s competitors. Shows like ‘Squid Game’ have been an outlier for Netflix. Most of their local programming has been off-point in South Asian countries. ‘Squid Game,’ for one was massively popular all over the world, but not so much in South Korea

Most of Netflix’s recent original programming for India hasn’t been received well. The shows that did perform well, like, Indian Matchmaking, were mainly designed keeping the Indian Diaspora in mind. Netflix is facing a similar situation in most South Asian countries. Shows like Squid Game from South Korea are in fact outliers. It did not get nearly half as much attention in South Korea, as it did in the rest of the world.

Lack Of Shows That Would Bring In First Time Users

When was the last time you remember of a show that Netflix presented that made you think that you would actually buy your own subscription if you hadn’t one already? Most OTT players, especially the domestic ones have released a number of massively popular shows that have brought first time paying customers onto the platform. Take Sony Liv as an example. Shows like Scam 1992, and SharkTank India brought a hoard of new subscribers to the platform. Barring Squid Games, Netflix hasn’t had a big moneymaker show on their platforms in years.

Their Fiduciary Responsibility Towards  Shareholders

Finally, there is the fiduciary responsibility that Netflix has towards its shareholders. They are bound by law to do whatever it takes to ensure that their shareholders do not lose money. Given that they have projected that over the next quarter, they are likely to lose another 2 million users, there is a high possibility that Netflix will take the same route that YouTube did, and start renting out spaces and slots to other brands.

If this does indeed happen, Netflix, as we know it might change forever. One of the biggest reasons why people switched over from satellite television to Netflix is the ability to choose what viewers watch when they want to, and the fact that there were no ads in between. With this set to change, let’s just hope that this plan doesn’t backfire on the OTT giant. 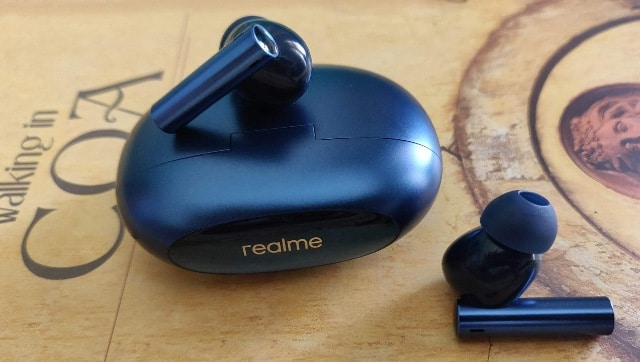