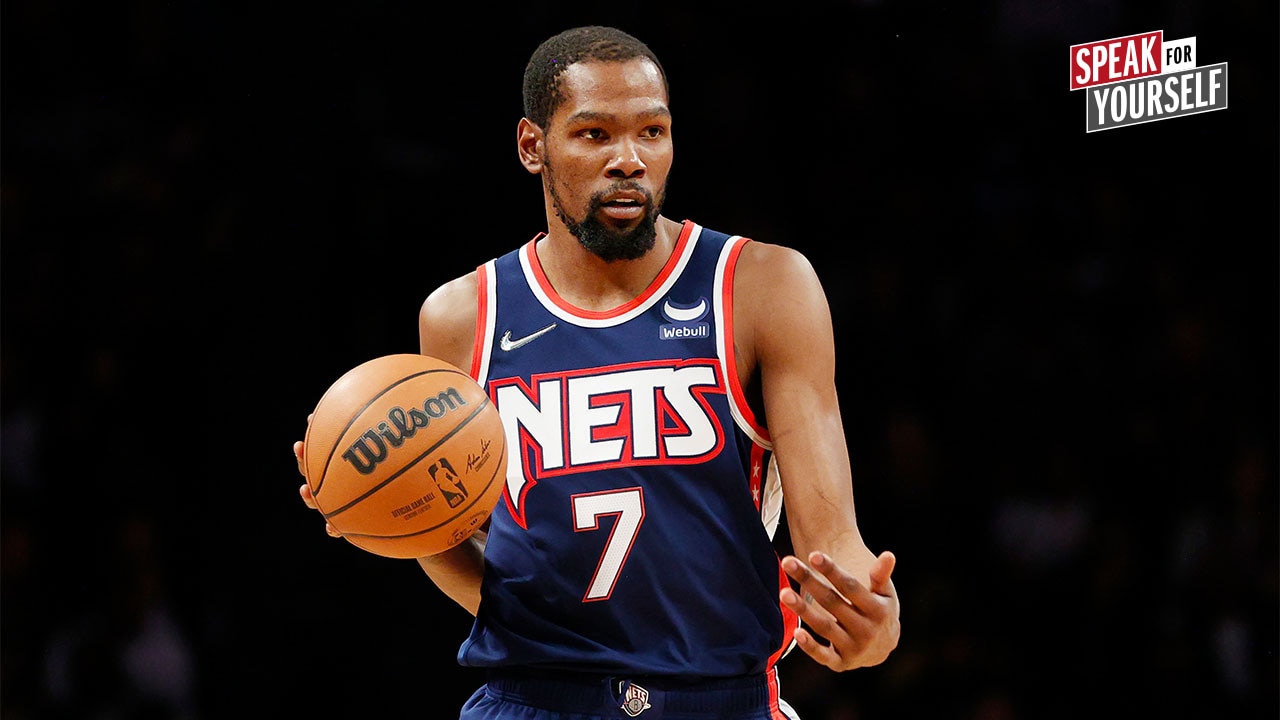 Kevin Durant requested a trade from the Brooklyn Nets last week. However, reports say that the Nets are adamant about getting back an All-Star caliber talent in exchange for KD and are in no make a deal. KD’s trade request received criticism but one notable person defended him: Draymond Green’s mother, saying quote: ‘Everyone saying who don’t want one of the greatest players to ever play the game! I wouldn’t care what a spectator/commentator say period! Basketball players play basketball! GO PLAY! Wherever you want!’ Marcellus Wiley explains why KD is not getting enough respect.

A FEW SECONDS AGO・Speak For Yourself・2:00