Alzheimer’s likely develops as a result of multiple factors—genetics, lifestyle, and environment included—per the Alzheimer’s Association. While there is no way to know for sure whether someone will develop Alzheimer’s later in life, a new preliminary study claims that there is one health condition which might be a predictor of the memory loss disease occurring earlier rather than later. Read on—and to ensure your health and the health of others, don’t miss these 19 Ways You’re Ruining Your Body, Say Health Experts.

There is a Link Between Psychiatric Disorders and Early Alzheimer’s

“More research is needed to understand the impact of psychiatric disorders such as depression and anxiety on the development of Alzheimer’s disease and whether treatment and management of depression and anxiety could help prevent or delay the onset of dementia for people who are susceptible to it,” study author Zachary A. Miller, M.D., of the University of California, San Francisco, and a member of the American Academy of Neurology explained in a press release. “Certainly this isn’t to say that people with depression and anxiety will necessarily develop Alzheimer’s disease, but people with these conditions might consider discussing ways to promote long-term brain health with their health care providers.” Talk to your doctor if you are concerned—and to get through life at your healthiest, Don’t Take This Supplement, Which Can Raise Your Cancer Risk. 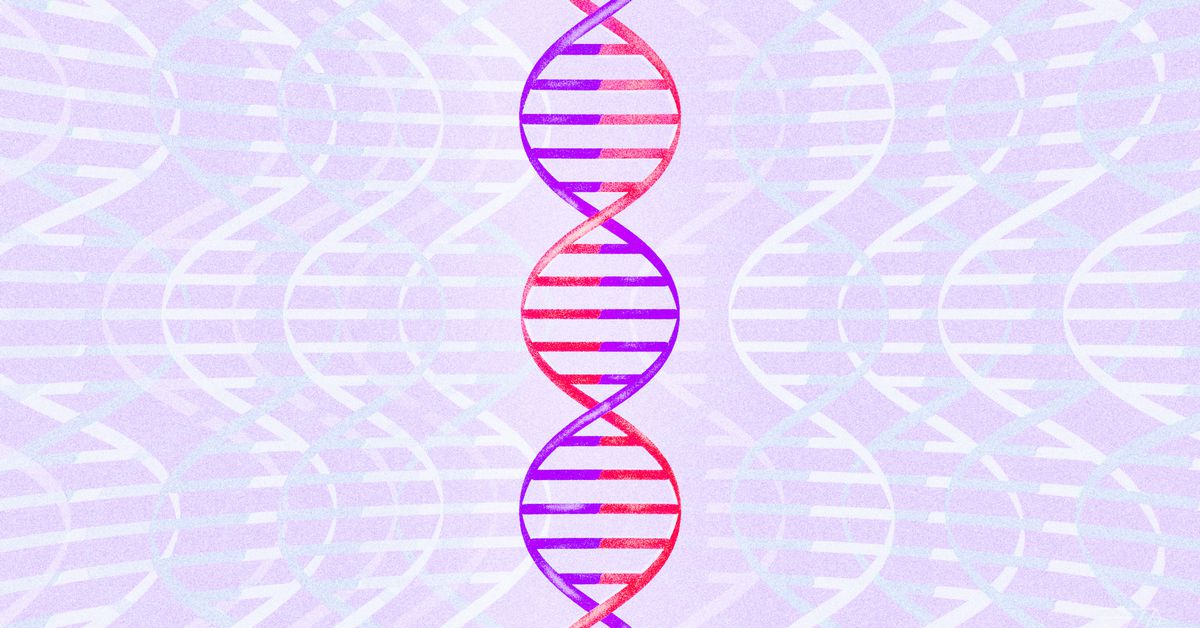