A new survey has found that 17% of Americans have been “drinking heavily” amid the pandemic, joining a chorus of other studies that have raised alarm bells about the toll Covid-19 has taken on mental health and addiction issues.

However, 87% of respondents were not in treatment for their drinking, and 37% of that group did not believe they had a problem.

10 Sitcoms From The 2000s Everyone Forgot About 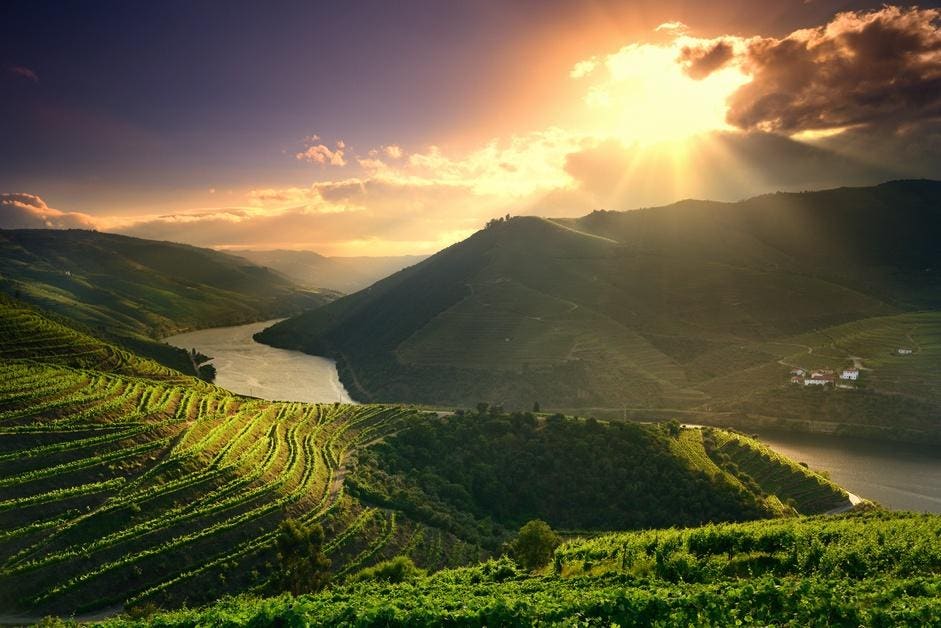 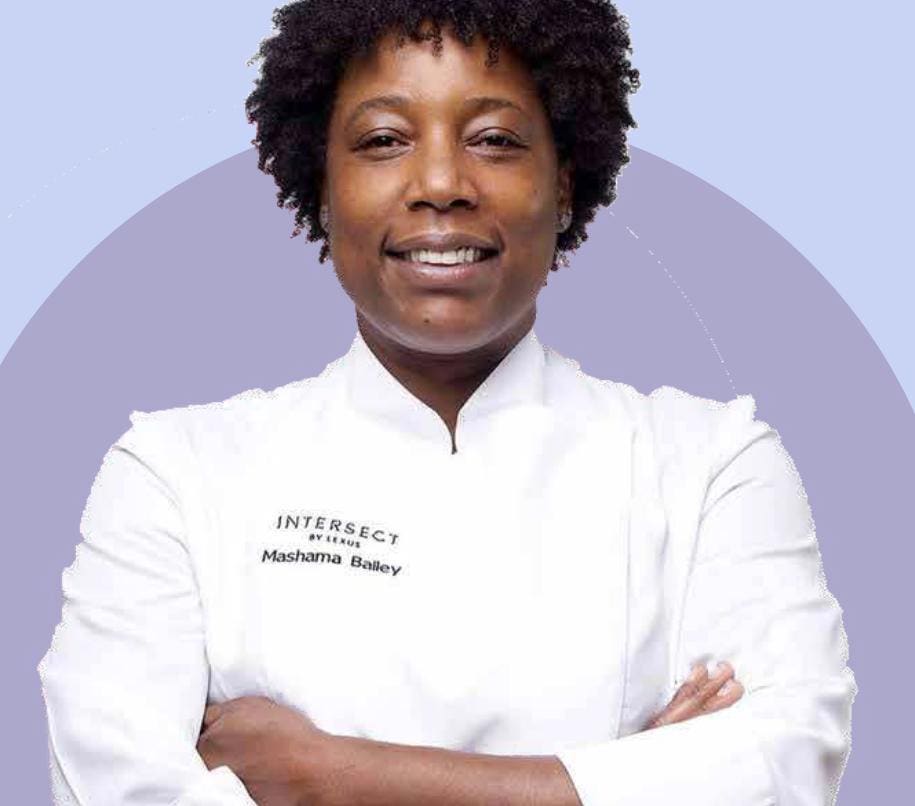