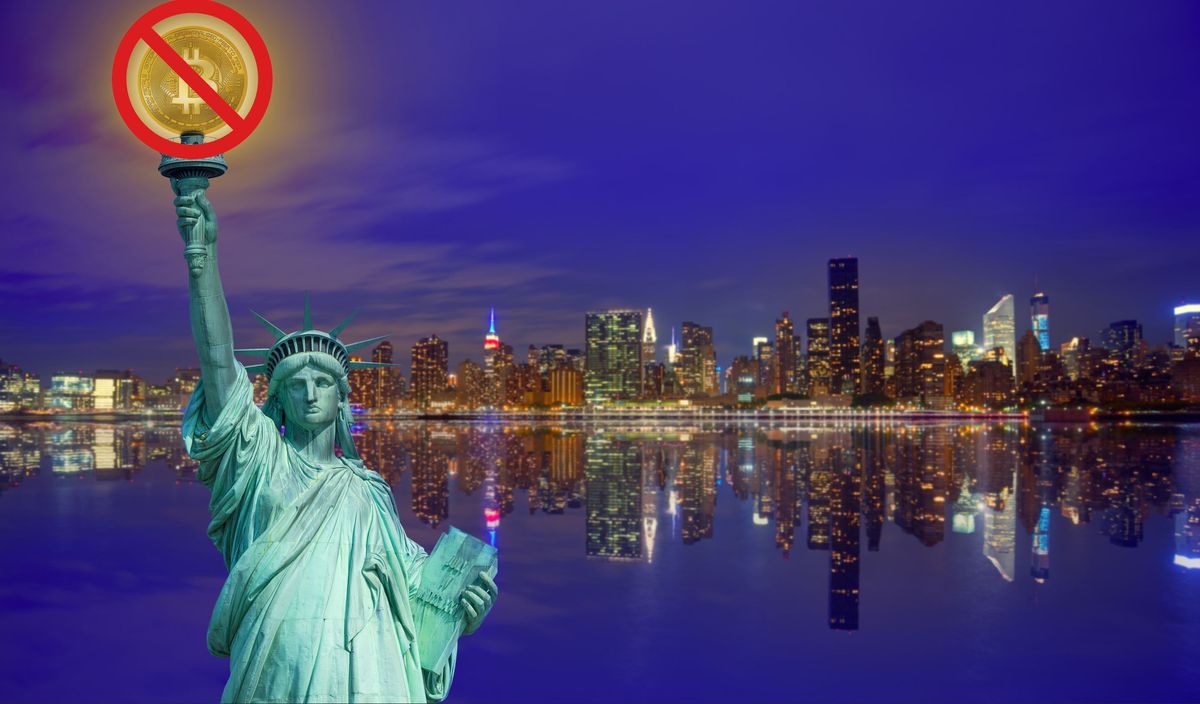 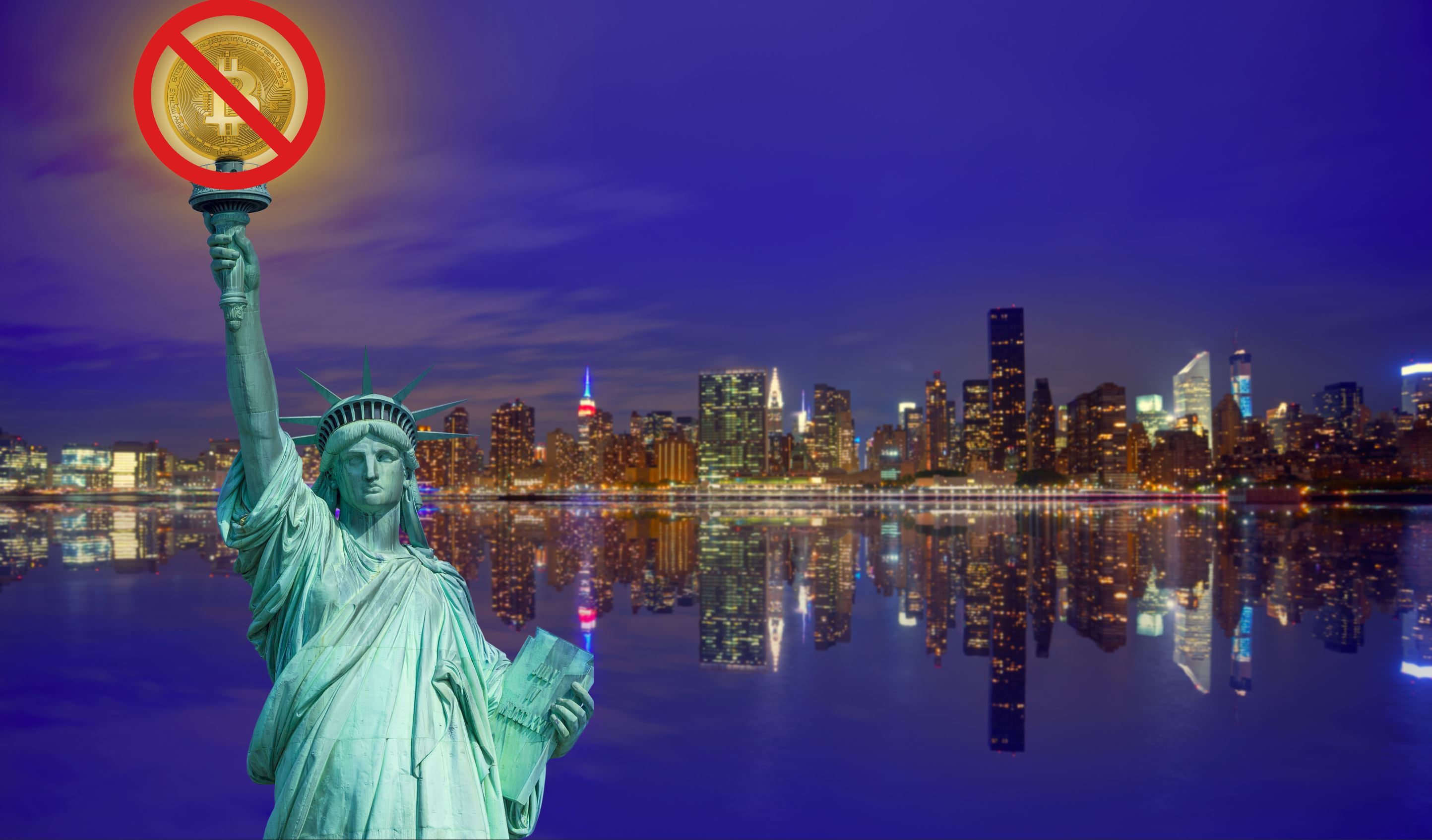 A bill proposed in New York state by state Sen. Kevin S. Parker could stop cryptocurrency mining to study and issue findings on how it affects the environment. The bill, NY State Senate Bill S6486, was first reported on by Earther.

The bill, which is still in committee so could change, calls for a “three-year moratorium on the operation of cryptocurrency mining centers in the state, including, but not limited to cryptocurrency mining centers located in converted fossil fuel power plants.” There has been an increase in mining activity in upstate New York. In the town of Dresden, one plant planned “to quadruple the power used to process Bitcoin transactions by late next year,” much to the concerns of environmentalists.

It isn’t completely clear what makes a “cryptocurrency mining center,” and if individuals mining on their own computers would also be banned. Tom’s Hardware has reached out to Sen. Parker’s office and will update this story if we get a response.

Following the environmental impact studies, mining operations that negatively impact greenhouse gas emission targets in the state’s Climate Leadership and Community  Protection Act of 2019 would be ineligible to obtain a permit to continue running. That act requires that greenhouse gas emissions across the state be reduced 85% and that it achieves net zero emissions across industries.

The bill cites statistics estimating that cryptocurrency networks use as much energy as Sweden. Some cryptocurrency advocates suggest that it is becoming increasingly common for mining to take place using renewable energy. But while using cheap energy makes for increased profits, that energy still often comes from coal.

Bill S6486 is currently in committee. Its next steps would be to go to the floor calendar, pass both the state’s senate and assembly and, if it gets through all that, be delivered to and signed or vetoed by the governor.