A global network of non-governmental organisations (NGOs) have released a statement asking that the 26th session of the Conference of the Parties (COP 26) be postponed due to the surge in new cases around the world as well as the very apparent unequal distribution of vaccines.

The Climate Action Network (CAN) is a network of more than 1500 civil society organisations from over 130 countries that are working together to fight climate emergencies. 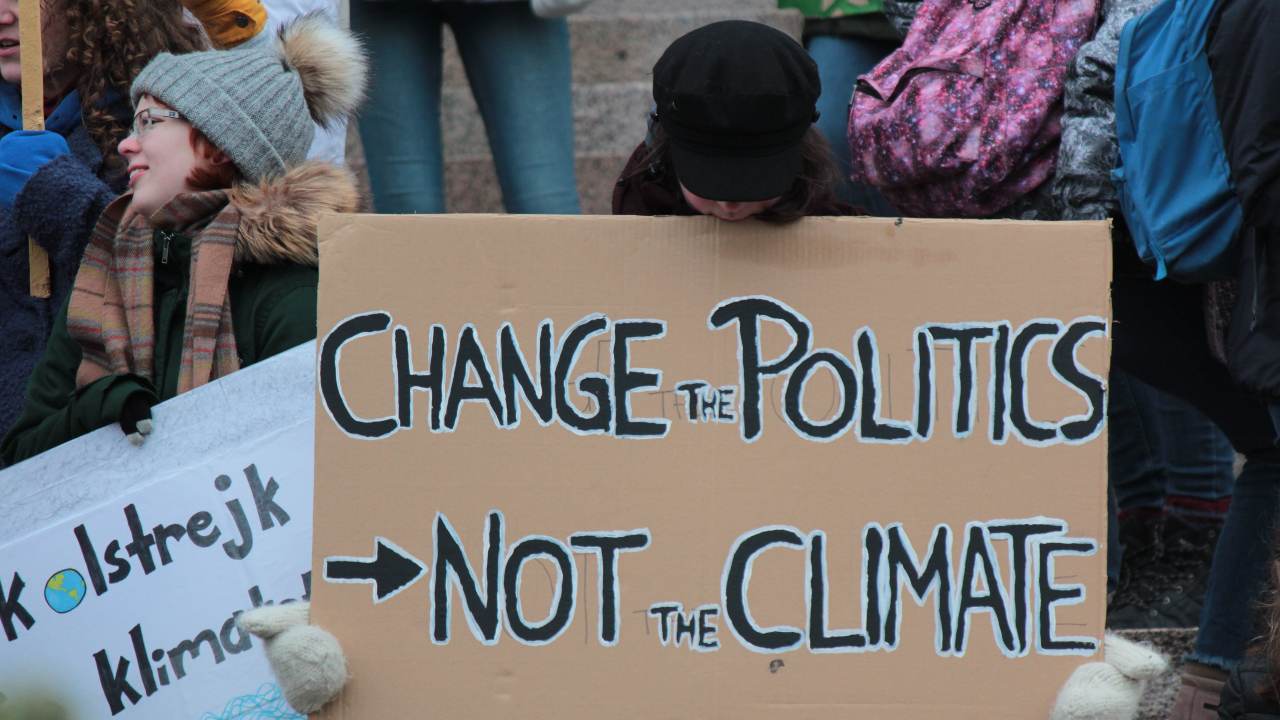 After being postponed due to the pandemic, COP26 is being held this year in November.

COP26 is a global climate summit that focuses on bringing together heads of state, climate experts and campaigners to agree on coordinated action to tackle climate change. It was originally scheduled to take place from 9-19 November 2020 in Glasgow, UK. However, on 28 May 2020, it was decided that the summit will be postponed due to the COVID-19 pandemic.

The COP Bureau announced “In light of the ongoing, worldwide effects of COVID-19, holding an ambitious, inclusive COP26 in November 2020 is no longer possible. Rescheduling will ensure all parties can focus on the issues to be discussed at this vital conference and allow more time for the necessary preparations to take place. We will continue to work with all involved to increase climate ambition, build resilience and lower emissions.”

They said the climate summit will be held in 2021 from 1-12 November in the same location – Glasgow, UK.

According to estimates, around 200 heads of state and governments are expected to attend the summit along with thousands of delegates, civil society members and members of the media.

The reason CAN asked that COP26 be postponed is because they believe it is impossible to hold a safe, inclusive and just global climate conference by November with such a large gathering. They also believe the pure logistics of the event, to make it safe, is insufficient due to the “failure to support the access to vaccines to millions of people in poor countries, the rising costs of travel and accommodation, including for quarantine in and outside of the UK and the uncertainty in the course of the COVID-19 pandemic.”

Britain’s COP26 president, Alok Sharma, released a statement stating the country will fund the quarantine stays of those who are arriving from the red list countries. Ministers have also said that vaccines will be made available for any delegate who needs one, reported BBC.

He said that the Britain government is also offering to “fund the required quarantine hotel stays for registered delegates arriving from red list areas and to vaccinate accredited delegates who would be unable otherwise to get vaccinated.”

However, delegates that applied for them are yet to get their jabs. The NGO group has made repeated requests to the UK Presidency for clarity around support for logistics and quarantine costs but the details have not been made public.

By excluding people from poor countries, CAN believes, it would have “serious and long-lasting implications” on the issues being discussed during these talks. Topics like climate finance, loss and damage and carbon market rules are just as important for developing countries as it is for the developed countries.

Tasneem Essop, CAN’s Executive Director said, “Our concern is that those countries most deeply affected by the climate crisis and those countries suffering from the lack of support by rich nations in providing vaccines will be left out of the talks and conspicuous in their absence at COP26.”

“There has always been an inherent power imbalance within the UN climate talks and this is now compounded by the health crisis,” she added.

Environmental groups and civil society groups have no real power to influence the outcomes of this event however act as observers and advisors to poor countries.

Sharma also stated that they are working to ensure that the delegates have an “inclusive, accessible and safe summit” at Glasgow. However, he said that it is important that these talks take place as “climate change has not taken time off.”

“Ensuring that the voices of those most affected by climate change are heard is a priority for the COP26 Presidency, and if we are to deliver for our planet, we need all countries and civil society to bring their ideas and ambition to Glasgow,” he added.

“A climate summit without the voices of those most affected by climate change is not fit for purpose,” said Mohamed Adow, a longtime observer of the talks and director of the Nairobi-based think tank Power Shift Africa.

“If COP26 goes ahead as currently planned, I fear it is only the rich countries and NGOs from those countries that would be able to attend.”

The UN rejected this demand and has stood in support of Britain carrying on with the COP26 summit as planned.

Farhan Haq, a spokesperson for UN Secretary-General Antonio Guterres, said the scientifically established urgency of combatting climate change meant a further delay of COP26 “is no longer feasible,” reported Reuters. “For now, no changes are planned, but we understand the concerns.”

“The global scientific community has made clear that climate change is now a global emergency and only an urgent and major step up in climate action can keep the goals of the Paris Agreement within reach and protect the most vulnerable countries and communities from worsening climate impacts,” he added.

Haq said UN authorities and offices are working with the British government “to make COP as safe and inclusive as possible, including offering vaccines to all participants and paying for hotel quarantine costs where quarantine is required.”

Recently, more than 220 leading journals published an editorial warning everyone that global warming cannot be put on the back burner while the world deals with the COVID-19 pandemic.

“In the past 20 years, heat-related mortality among people older than 65 years has increased by more than 50 percent,” it read.