It may be getting difficult to remember, but the U.S. National Highway Traffic Safety Administration (NHTSA) used to have someone who was formally in charge. They were called an administrator and Americans used to be able to rely on the government nominating and then confirming these within a year of their predecessor leaving office. The position has always been political, often filled by lobbyists deemed acceptable by whatever the dominant political party of the day happens to be. But things have been different in the 21st century, with the NHTSA frequently being ran by “acting administrators” who are just supposed to be placeholders until Congress can confirm a valid replacement.

The agency hasn’t had an official leader since 2017 when Mark Rosekind left the organization to become the head of safety innovation for autonomous vehicle startup Zoox. NHTSA has had a few interim bosses since then, with Steven Cliff filling the void since February of 2021. However he just moved a little closer to removing the word “acting” from his job title.

On Wednesday, Bloomberg had reported that Cliff won the favor of the Senate’s commerce committee. Having already been nominated to head the NHTSA by President Joe Biden in October of 2021, this sets him up for an all-hands vote. Though he was hardly the only name promoted by the committee and he will undoubtedly receive pushback from an opposition that feels the Democrat-controlled Congress has differing priorities.

The committee also advanced several other Transportation Department officials, including Ann Phillips to lead the Maritime Administration, John Putnam to be the department’s general counsel, and Victoria Wassmer to be its chief financial officer.

Biden needed to renominate many of his transportation picks, including Cliff, this year after their nominations lapsed over the Senate’s holiday recess. The transportation nominees still face hurdles to confirmation.

Sen. Rick Scott (R-Fla.) has been stalling the nominations of Transportation and Commerce Department nominees since November, saying he will continue until the commerce panel convenes a hearing with the departments’ secretaries on supply chain bottlenecks. A Scott spokesperson said Tuesday the senator planned to maintain that hold.

Cliff’s background with the  California Air Resources Board (CARB) has made him less-than popular with Republican lawmakers. Legislators are also annoyed that the NHTSA has a backlog of safety rules Congress has been asking it to update as new vehicle technologies have become commonplace. Some of those were delayed by predictable bureaucratic hiccups. But others were stalled by politicians seeing the role of established government regulators very differently. Cliff is arguably emblematic of the struggle, representing the side that sees the NHTSA as being concerned with more than executing safety recalls and tamping down crash rates.

Though the debate isn’t happening exclusively along party lines. Rosekind was also a Californian Democrat when he headed the NHTSA and his view of the administration was to focus primarily on the fundamentals, conducting exhaustive (slow) investigations, and striking hard once the foundation for a recall had been established. But there were allegations from his own party that he was ignoring how future technologies might change the regulatory landscape and that his focus on major infractions let automakers get away with smaller ones.

Dubbed “Industry Leader of The Year” in 2015 by Automotive News, Rosekind had developed a reputation for being tough on manufacturers in terms of protecting motorists from defects — something that has frequently been attributed to his time on the National Transportation Safety Board (NTSB). Early in his tenure at the NHTSA, he led major investigations into Fiat Chrysler, General Motors, and the Takata Corporation. Those efforts resulted in sizable recalls, with Takata becoming the biggest example in automotive history.

By contrast, Cliff has focused more on addressing urban congestion, impaired driving, fuel economy, the emergence of intelligent transportation systems, the health implications of vehicle pollution, increased in pedestrian fatalities, the introduction of alternative-energy vehicles (e.g. electric cars), and harmonizing global standards in an effort to better facilitate international trade. He’s casting a much wider net than his predecessor, stepping out of bounds of the NHTSA’s more-traditional roles. However Cliff believes that the organization could theoretically eliminate all roadway fatalities with additional federal funding and proper utilization of the latest technologies.

“Traffic fatalities are on the rise. Each year, an epidemic of more than 38,000 deaths occurs on our nation’s roads,” the nominee told the committee. “This is unacceptable. Not only must we reverse the trend, we must put ourselves on track to eliminate roadway fatalities altogether.”

“NHTSA is woefully behind in delivering mandated regulations due to limited resources and competing needs. We need to align resources to current challenges and workloads to deliver new, much needed safety and fuel economy improvements for the future.”

Critics have suggested this signals government overreach while supporters believe Cliff is simply adapting the agency to the times.

[Image: Architect of the Capitol/AOC.gov]

Best Paint Colors for Selling in 2022 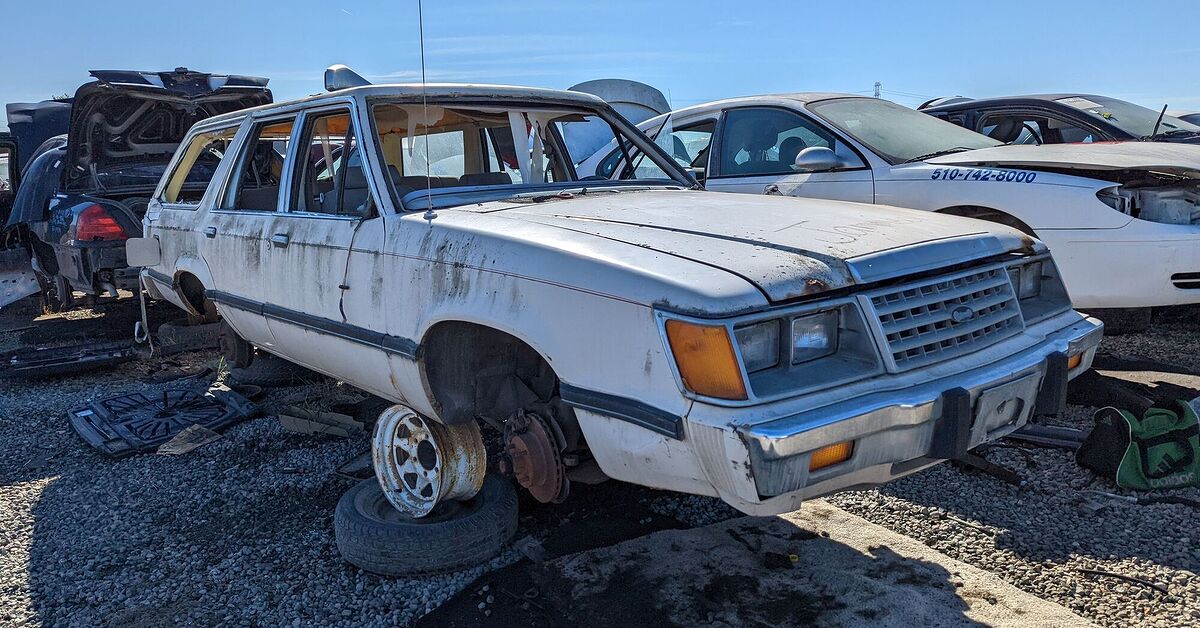 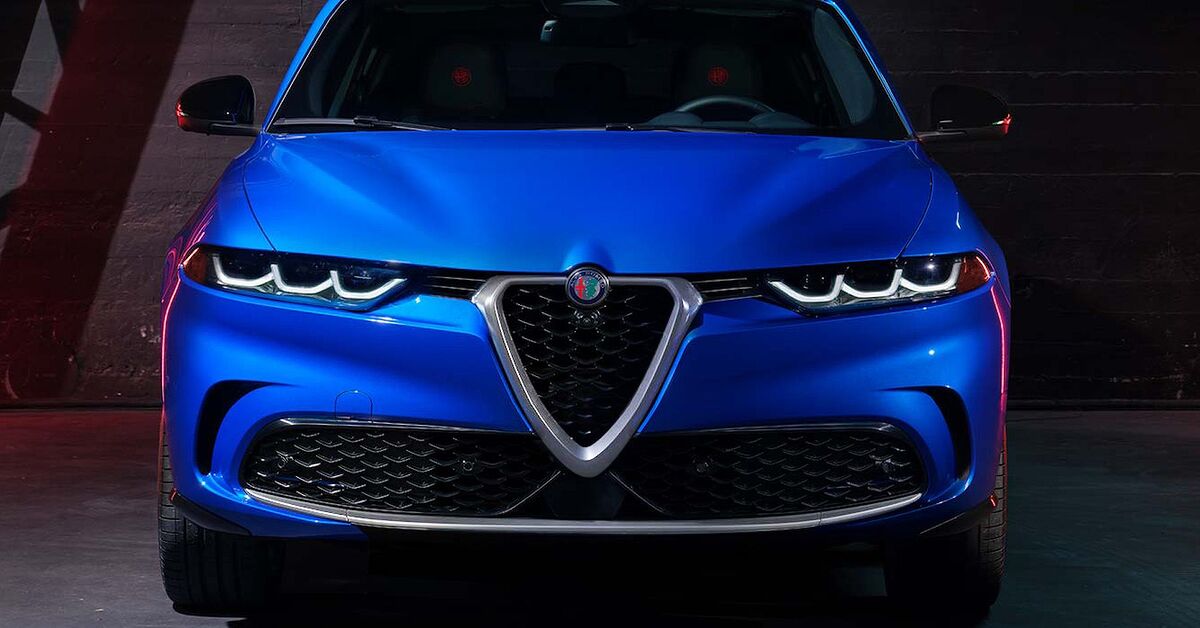 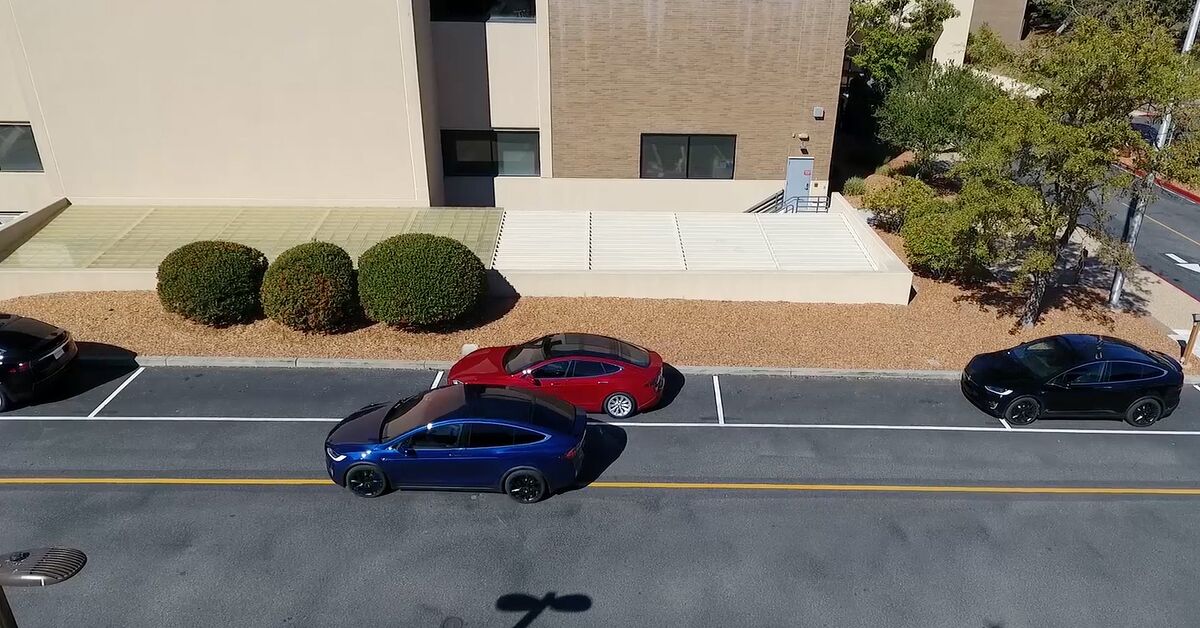