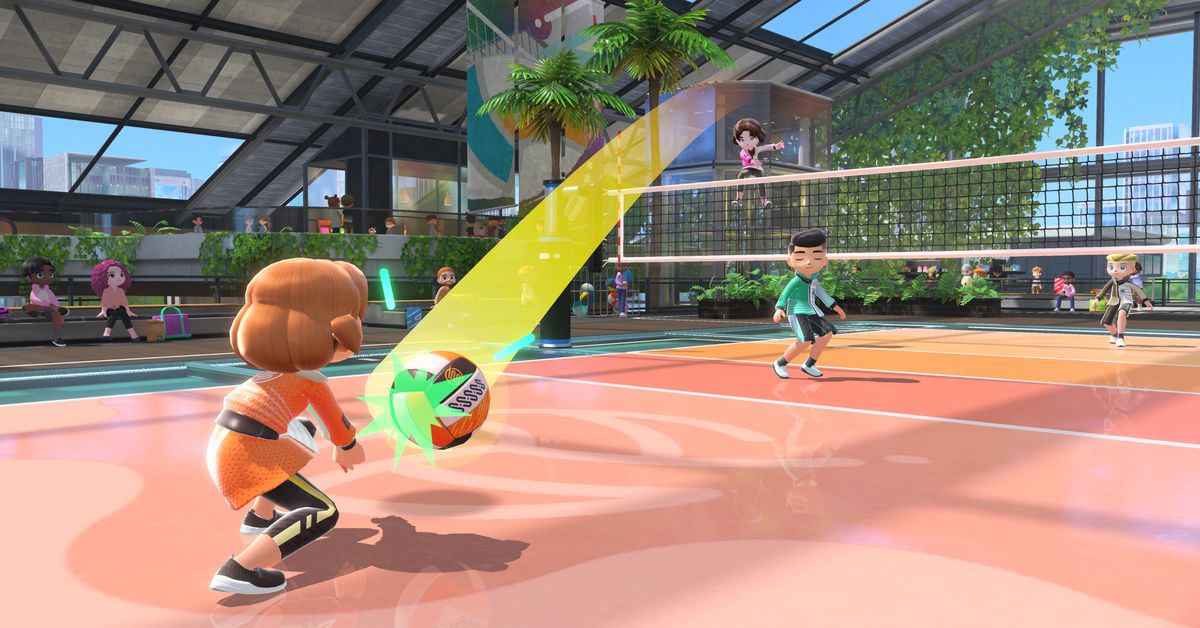 Fresh off of launching the much-anticipated Pokémon Legends: Arceus, Nintendo held its first Direct presentation of 2022. And it was a big one: the livestream was 40 minutes long and featured surprises like a portable take on No Man’s Sky, the return of Super Mario Strikers, and a Wii Sports revival. Oh, and Mario Kart 8 is about to get a whole lot bigger.

If you weren’t able to catch the whole thing, here are the most important reveals.

Super Mario Strikers is back

Mario’s soccer spinoff is back after a long absence. Nintendo revealed Mario Strikers: Battle League, a sequel to the GameCube original, which looks to include the same wacky gameplay that makes it sort of like Mario Kart but for soccer. It also features support for up to eight players on the same console or via online play. It launches on June 10th.

Mario Kart 8 gets a huge wave of new tracks

It’s not Mario Kart 9, but Mario Kart 8 Deluxe is getting a massive influx of new content in the form of 48 new tracks, which will be released in waves over the next two years. The paid DLC, which features remastered versions of classic tracks, will essentially double the size of the racer when it’s all out. The first wave launches on March 18th.

Wii Sports gets a spiritual successor

Strikers isn’t the only franchise making a comeback. Nintendo also revealed a new take on the best-seller Wii Sports, with the creative name Nintendo Switch Sports. It features lots of familiar and new sports, motion controls (of course), and is coming out on April 29th.

Xenoblade Chronicles 3 is coming in September

The sprawling sci-fi role-playing series Xenoblade Chronicles is coming back soon with its third main entry, which is due to launch on the Switch in September. We don’t know much else about it, but it sure does look pretty.

The hack-and-slash spinoff Fire Emblem Warriors is getting a sequel, with a new game set in in the same period as 2019’s Fire Emblem: Three Houses. It’s called Three Hopes, and it’s out on June 24th.

Advance Wars 1+2: Re-Boot Camp, a remastered bundle of the first two games, was delayed late last year. But now we finally have its new launch date: April 8th for the Switch.

No Man’s Sky is coming to the Switch this summer

There have been a lot of changes to No Man’s Sky since it debuted in 2016, from copious content updates to a virtual reality mode. Now the space exploration game is going portable, thanks to a release on the Nintendo Switch. We don’t know much else about the port, but it’s expected to launch this summer.

Kirby is a mouthful

The latest trailer for the post-apocalyptic Kirby spinoff The Forgotten Land introduces a brand new feature, and, well, it’s a mouthful. Just watch the trailer above. The game launches on March 25th.

The Switch gets a lot of classics

While there was plenty of new stuff for fans, today’s Nintendo Direct also featured a number of classic games coming to the Switch. That includes a bundle of both Portal games later this year, Star Wars: The Force Unleashed on April 20th, the Ezio trilogy of Assassin’s Creed games on February 17th, a remake of mech game Front Mission: 1st this summer, and a remaster of cult RPG Chrono Cross and its incredible soundtrack on April 7th. (Chrono Cross is also coming to the PS4, Xbox One, and Steam.)

Earthbound is coming to Switch Online

Speaking of classics, Nintendo’s online subscription service is getting a big addition in the form of Earthbound and its prequel Earthbound Origins, both of which will be available later today.

Starting today, Square Enix will release a demo of the intriguing strategy RPG Project Triangle. The best part, though, is that save data will transfer over when the full game launches in March.

If you found Metroid Dread too easy — or too hard — there’s good news: a free update today will introduce both a “rookie” mode for beginners and a “dread” mode with one-hit deaths. Later this year, the game will also get a boss rush mode.

Costa Navarino will be home to Greece’s first Mandarin Oriental 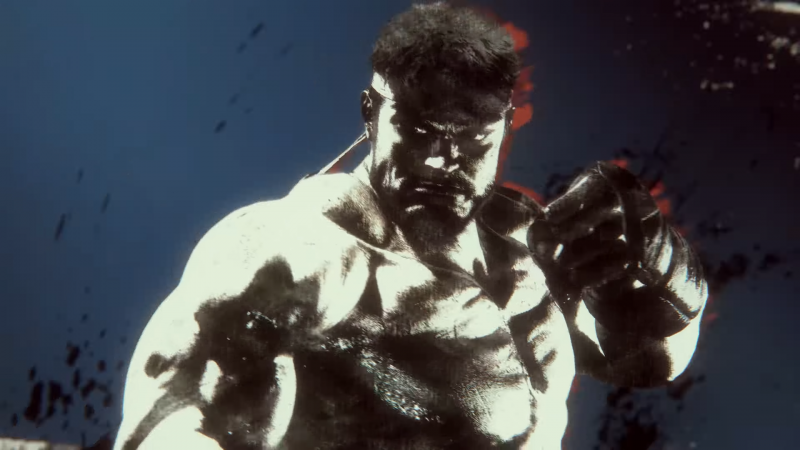 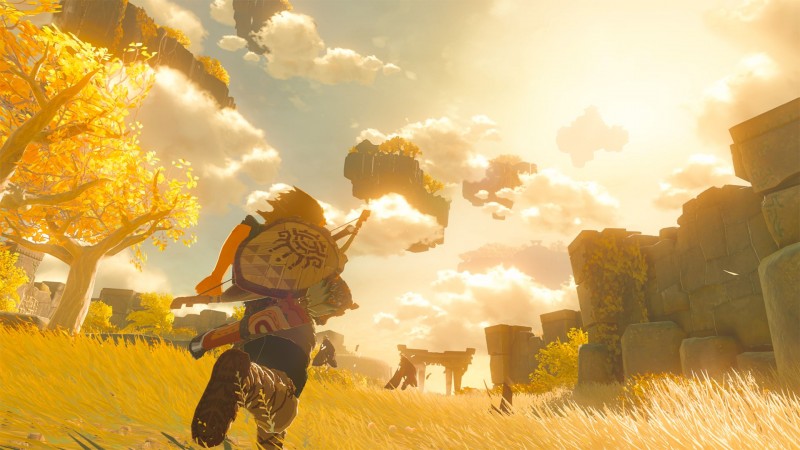 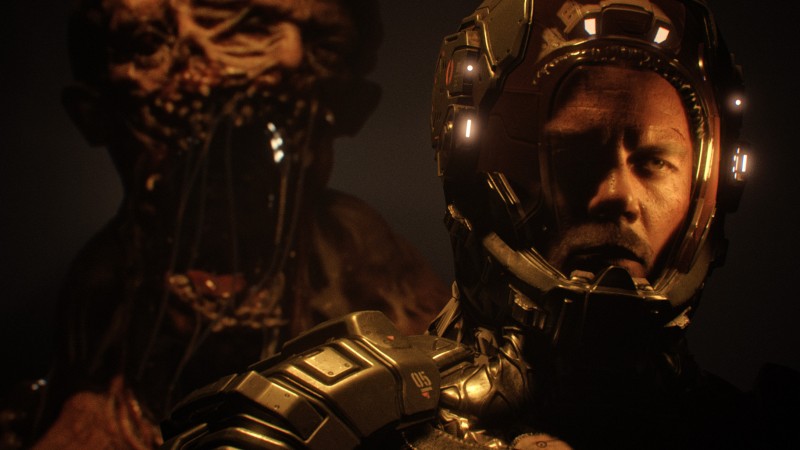