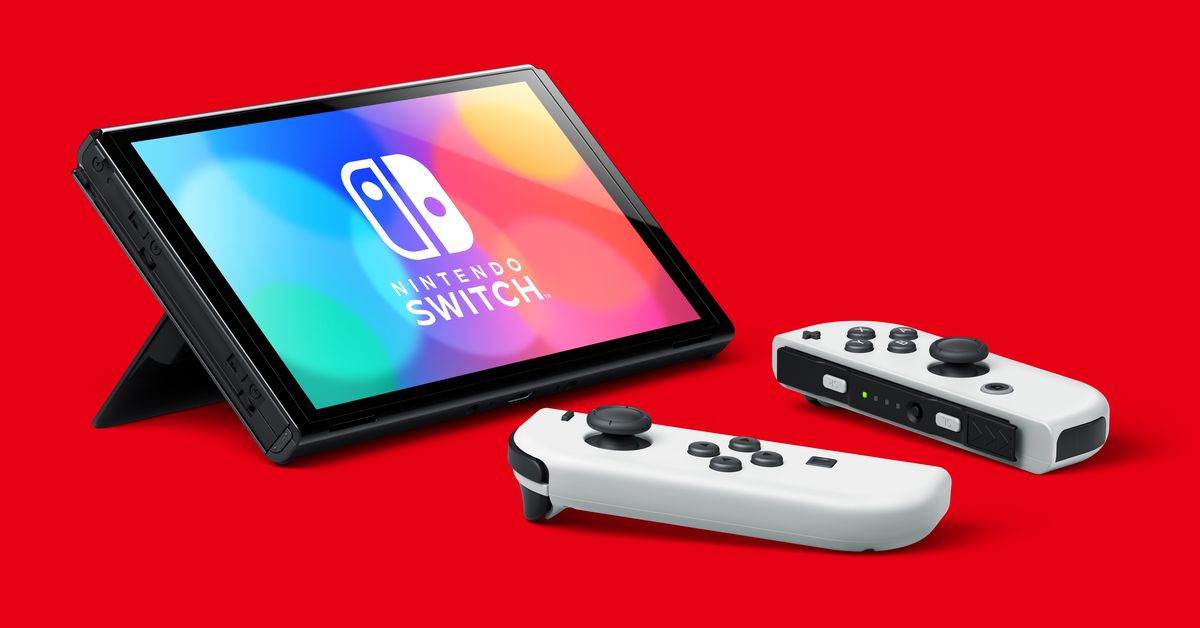 Sitting down in Nintendo’s offices in Redwood City, California, yesterday, I already knew all of the main details on the new Switch OLED model. It has a larger 7-inch OLED screen, an improved kickstand, increased internal storage, and very minor design tweaks. It’s not the “Switch Pro” that many have been hoping for. It’s just a Switch with a bigger, nicer screen.

I knew all that going in, but after playing a half-hour’s worth of Mario Kart and Breath of the Wild, I believe the word “just” in the previous sentence is unfair. The Switch OLED model has a bigger, nicer screen, and that’s more than enough to justify its existence — and perhaps its $350 price.

The screen looks brighter and more vibrant to me than the original Switch. The increased contrast is definitely noticeable on Rainbow Road, where the neon lights popped out of the screen more brightly compared to the darker background. I’ve also been using a Switch Lite for the past year or so, and its screen looks positively dim and muddy by comparison.

One concern I had was that increasing the screen size while staying at the same 720p resolution would make pixels stick out and some things would look jagged. Pixels were more visible when I stopped the action and looked for them. I could see some subpar antialiasing on thin text on the home screen and on the blades of grass surrounding Link on the Great Plateau. But once I was actually playing, all I saw is that the screen was bigger and everything looked brighter.

To get really nerdy: I don’t have a definitive answer to whether the OLED screen uses a Pentile or RGB layout at the sub-pixel level, but it looks like RGB to me. At 7 inches diagonal, my sense is that Pentile would be obvious even to people who aren’t normally annoyed by it (like me). Photos weren’t allowed at the briefing, so I can’t show you a close-up image of the screen.

But getting nerdy about the new Switch OLED model is overthinking it. The point of this midlife update isn’t to radically change or upgrade the Switch. It’s to make a version that feels just a little more premium and is a little more enjoyable in handheld mode.

I also have nothing but praise for the new kickstand, which is finally good. The original Switch’s kickstand was so bad I never tried to use it. This one goes across the entire length of the device and can be adjusted to any angle down to nearly flat. It’s stable, too, offering just enough resistance to hold the console up but not enough to make changing its position a pain. I could just lightly press on the top of the Switch while in tabletop mode to adjust the angle and get rid of the glare from an overhead light.

The last noticeable change is the speakers, which are a bit louder and have just a little more clarity than the Switch Lite I’ve been using. I still prefer headphones (and no, there’s no surprise support for Bluetooth headphones), but these speakers are probably good enough to keep me from reaching for them every time I turn the Switch on like I do now.

There are a lot of other less important design tweaks. The fan vents on the bottom point downward instead of backward (to accommodate the new kickstand). The bezel around the larger screen is glossy black now instead of matte. The position of the microSD card slot is a little different.

The dock has an ethernet port on it. I didn’t get a chance to play in docked mode, but the output hasn’t changed from the current Switch’s 1080p, and the processor is the same. If you play docked more often than not, none of the hardware upgrades on the OLED model apply.

Overall, I think Nintendo has very slightly improved the overall fit and finish of the hardware. It still feels a little toy-like, but it’s a nicer toy with a nicer finish. Whether that will extend to Joy-Con controllers that are less likely to suffer from drift remains to be seen, but I don’t think Nintendo has done anything notably different — they’re completely compatible with existing controllers, too.

So the Nintendo Switch OLED model justifies its existence, but does it justify an upgrade? For most people, the responsible answer is no. The improvements here are not going to unlock new game experiences or capabilities, they just make the current experiences a little nicer.

I don’t think I’m going to be responsible, though. I knew going in that it was “just” a Switch with a bigger, brighter screen. I know after playing it that handheld mode feels like much less of a compromise than it does today.

These States are Putting U.S. At Risk of COVID 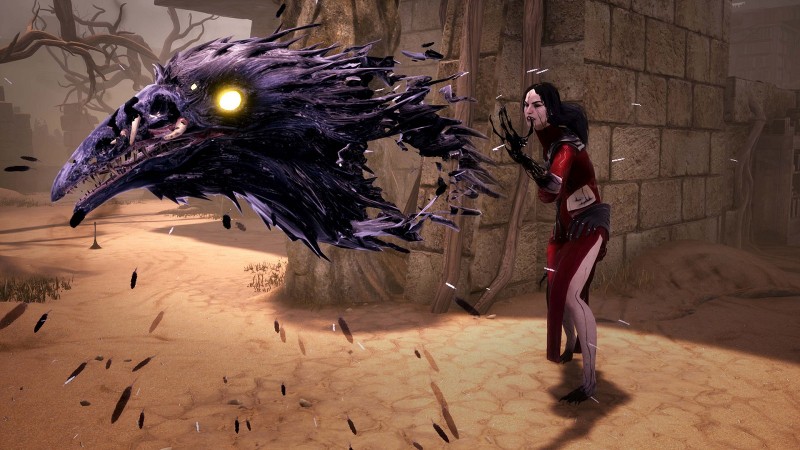 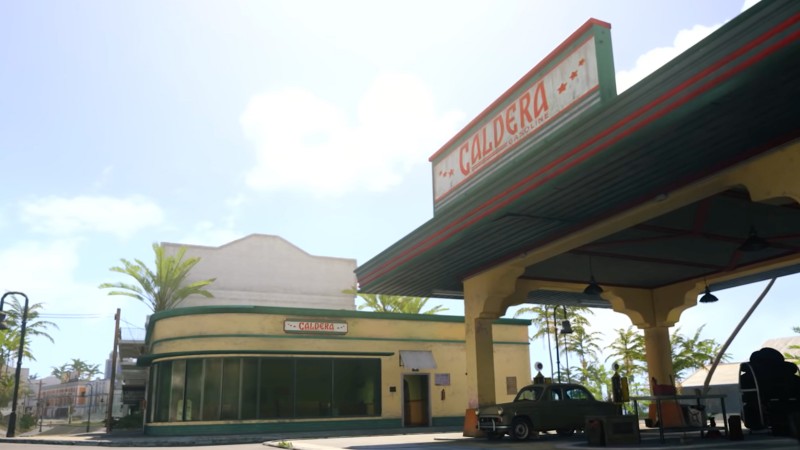 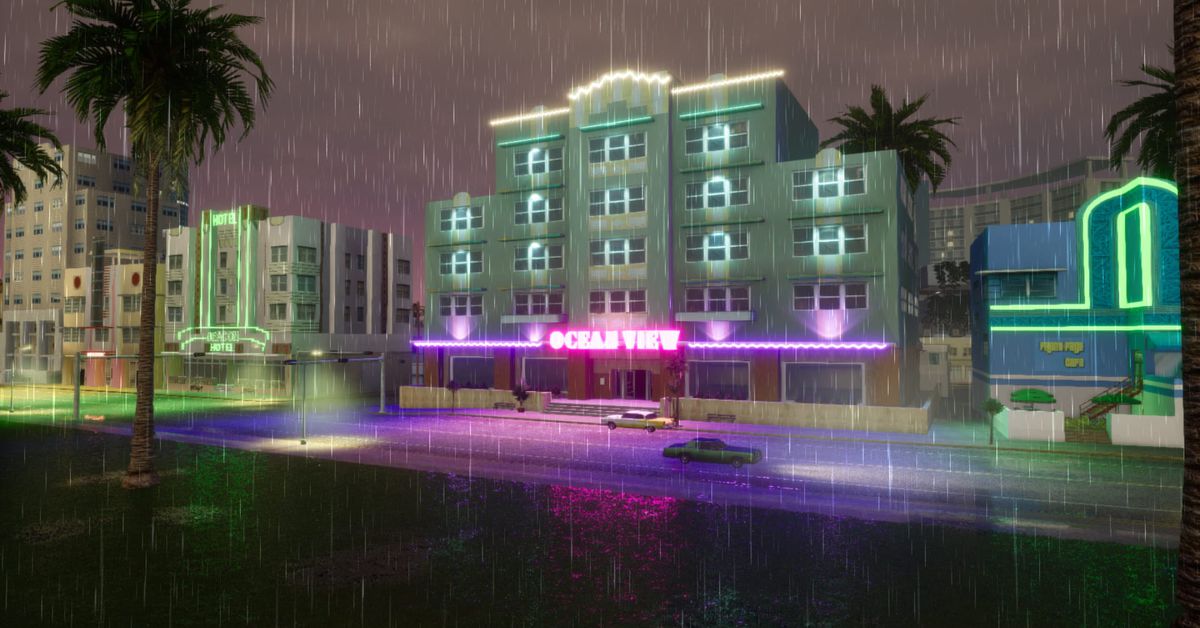 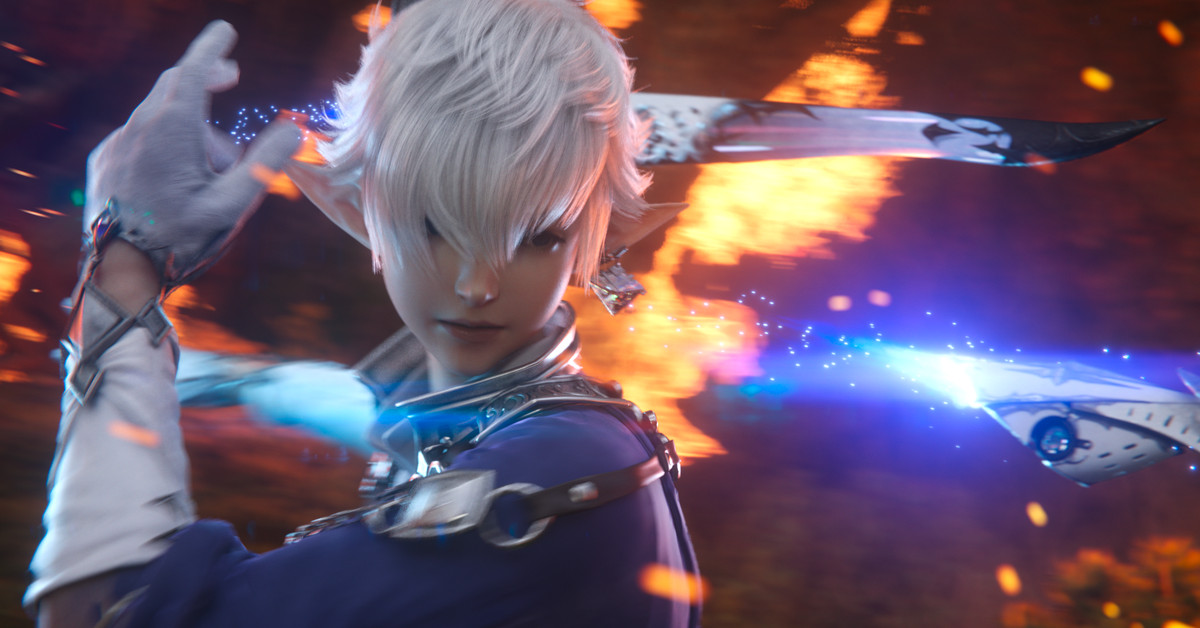