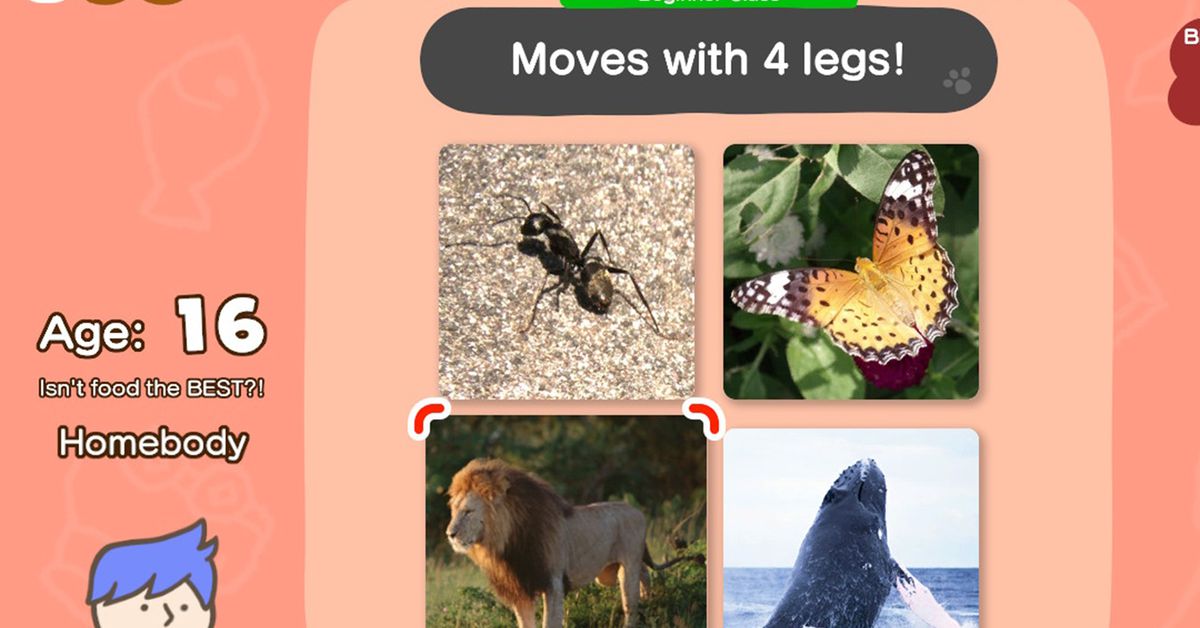 Nintendo sneakily announced Big Brain Academy: Brain vs. Brain, a new educational puzzle game for the Switch that sees the revival of a franchise that previously appeared on the DS handheld (and later ported to Wii U’s Virtual Console). It’ll release on December 3rd, 2021 for $29.99, and in it you’ll race through puzzle mini games and challenges to flex your smarts.

In addition to single player modes, the game will support couch multiplayer and online play. Nintendo is even implementing a ghost data system, so you can test your skills against people who have gotten higher scores.

Big Brain Academy actually looks like a fun game to play with family, as it lets each player experience the game at their preferred difficulty level. Really, it’s just nice to see these kinds of casual games continue to release on the Switch. Along with titles like Picross, Clubhouse Games, Ring Fit Adventure, Jump Rope Challenge, and others, Nintendo keeps proving that the Switch is a console fit for unique experiences, too, not just core games. 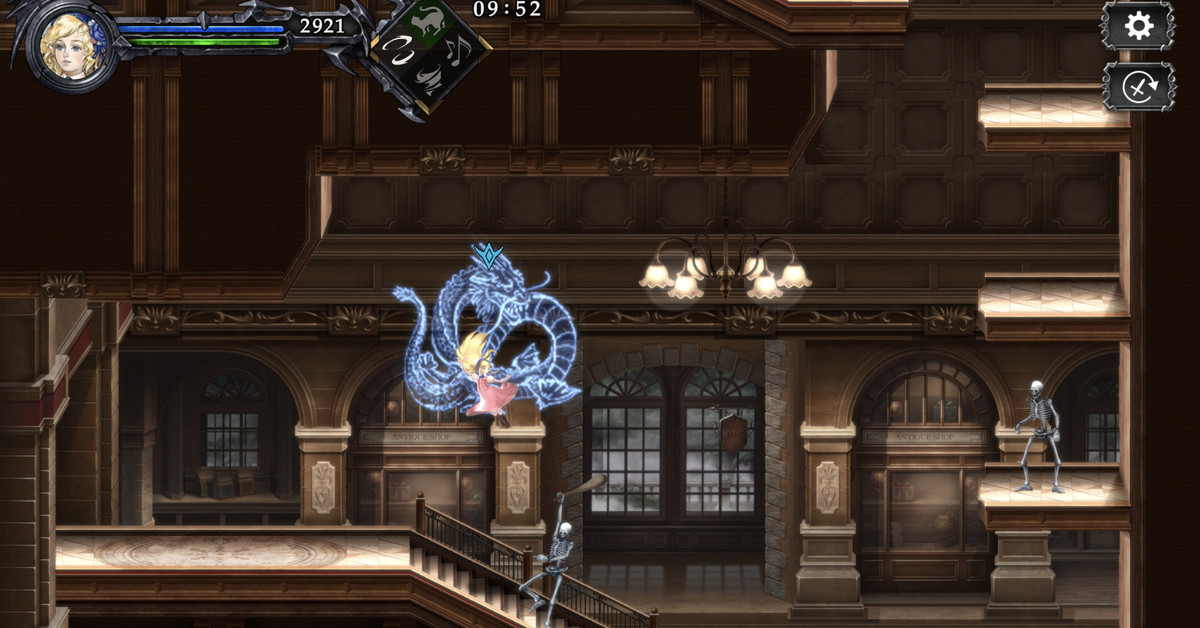 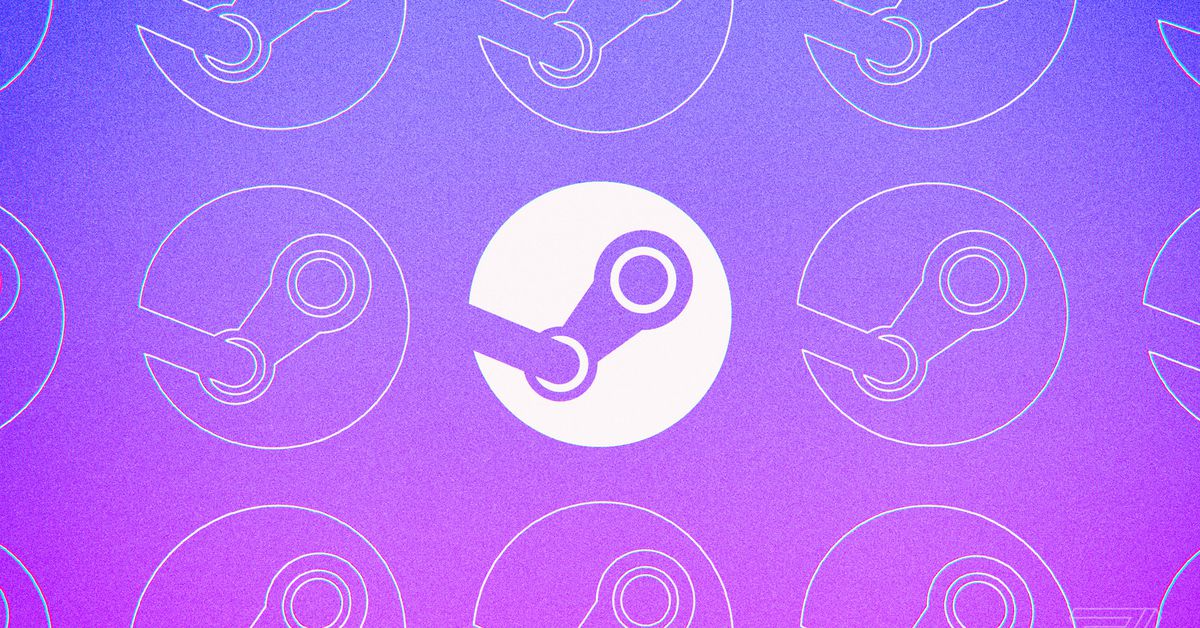 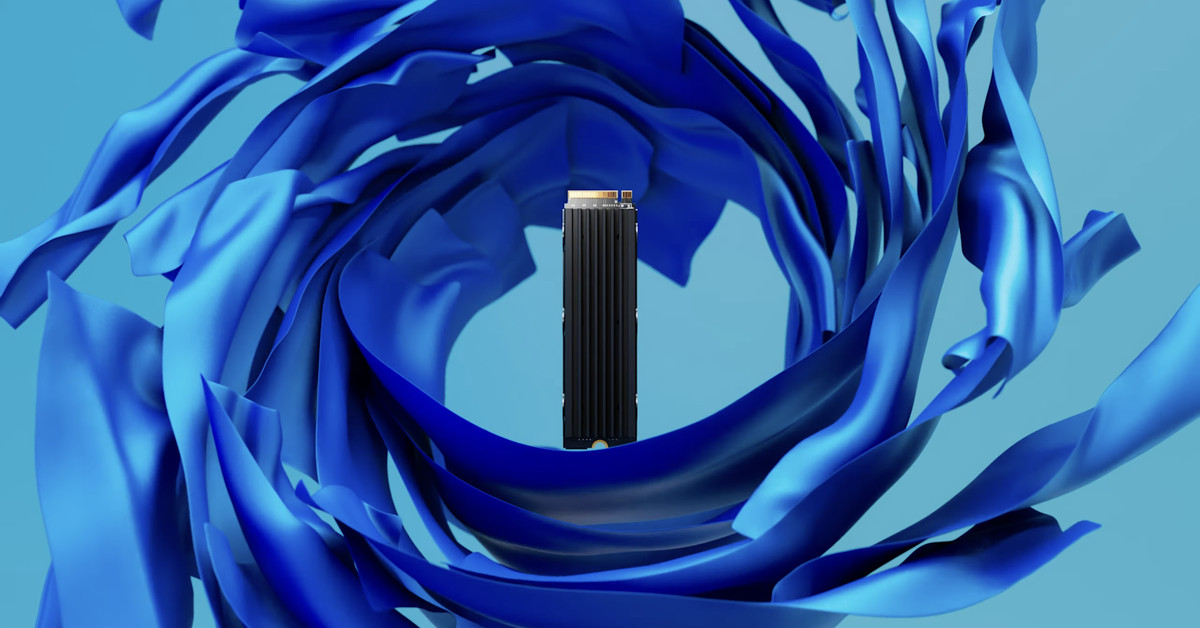 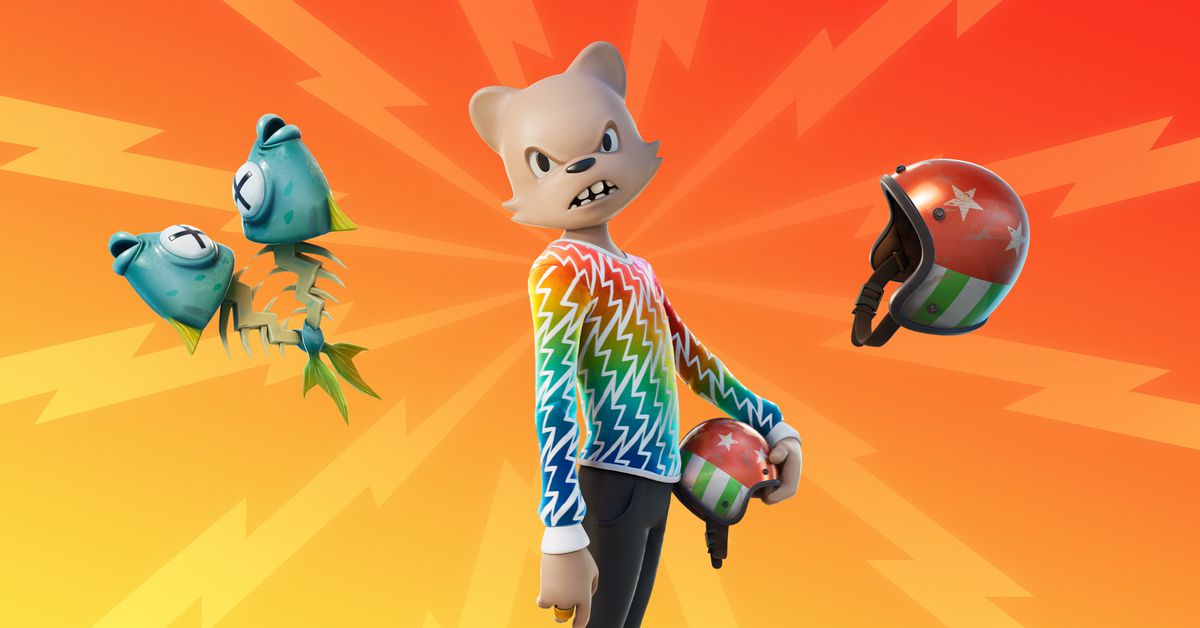