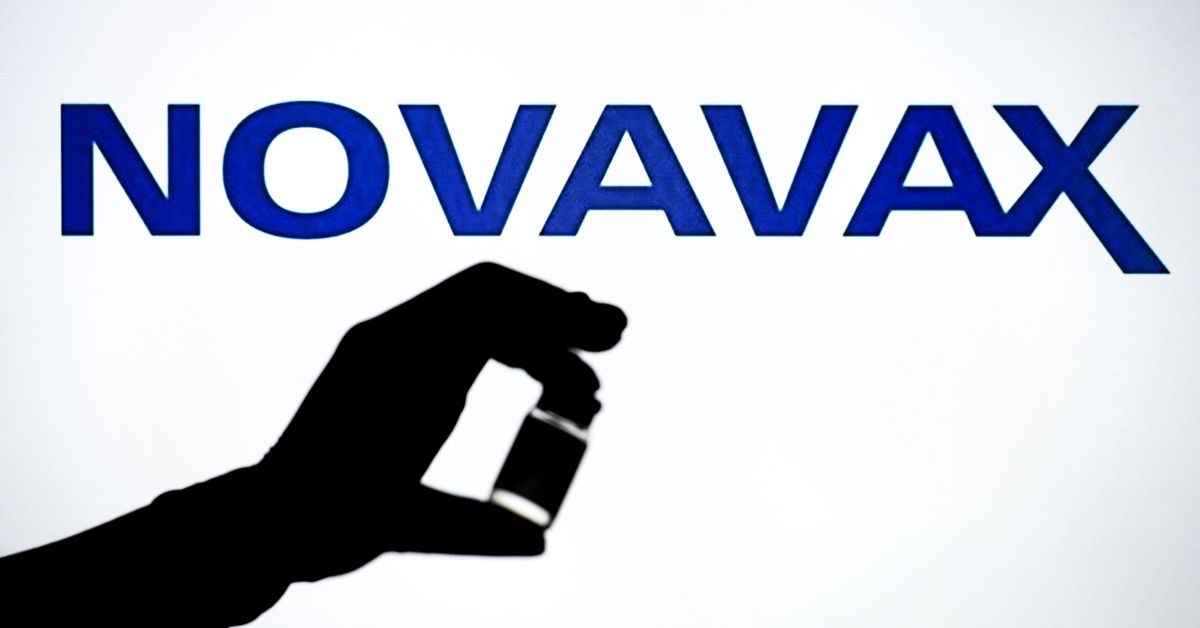 The two-shot COVID-19 vaccine made by Novavax is 90 percent effective against the disease, the company said today.

The Novavax shots are a different type of vaccine than the ones already available: it’s a protein-based vaccine that directly delivers bits of the coronavirus spike protein, which the body then makes antibodies against.

Novavax tested its vaccine in 29,960 people across the US and Mexico who were randomly assigned to get either the vaccine or a placebo injection. There were 77 cases of COVID-19 in the study: 14 in people who’d received the vaccine, and 63 in the group that got a placebo. All 14 cases in the vaccine group were mild. In the placebo group, ten cases were moderate and four were severe, showing the shots protect against more serious illness.

The trial ran when the Alpha coronavirus variant, first identified in the United Kingdom, was widespread in the US. The results confirm that the shots protect against that form of the virus.

The results are similar to those from the clinical trial Novavax ran in the UK, which found that the shots were around 89 percent effective. That trial was also run at a time when the Alpha variant was widespread.

The US has already authorized three COVID-19 vaccines and has secured enough of those vaccines to vaccinate the entire population of the US. Still, Novavax says it plans to submit its vaccine to regulators in the US and around the world by this fall. By that point, the US regulatory agency, the Food and Drug Administration, may have already granted full approval to the Pfizer / BioNTech or Moderna COVID-19 vaccines.

If the FDA does approve any vaccines, Novavax may not be able to apply for the speedier emergency authorization process that the other three vaccines went through — that process is technically only open if there are no fully approved products to treat a condition. However, because Novavax has already been in discussions with the FDA, it may still be able to go that route, Stanley Erck, the company’s CEO, told The New York Times.

Novavax had manufacturing problems this spring that forced it to push back estimates for when it could file for regulatory clearance and provide vaccines. The company has an agreement with the COVAX initiative, which is securing vaccines for low- and middle-income countries, for 1.1 billion doses.

This is the One Surest Way to Catch Germs, Say Experts

What a Hangover Does to Your Body, According to Doctors

Early Signs You Have Lung Cancer

Everyday Habits That Lead To Aging, According To Experts