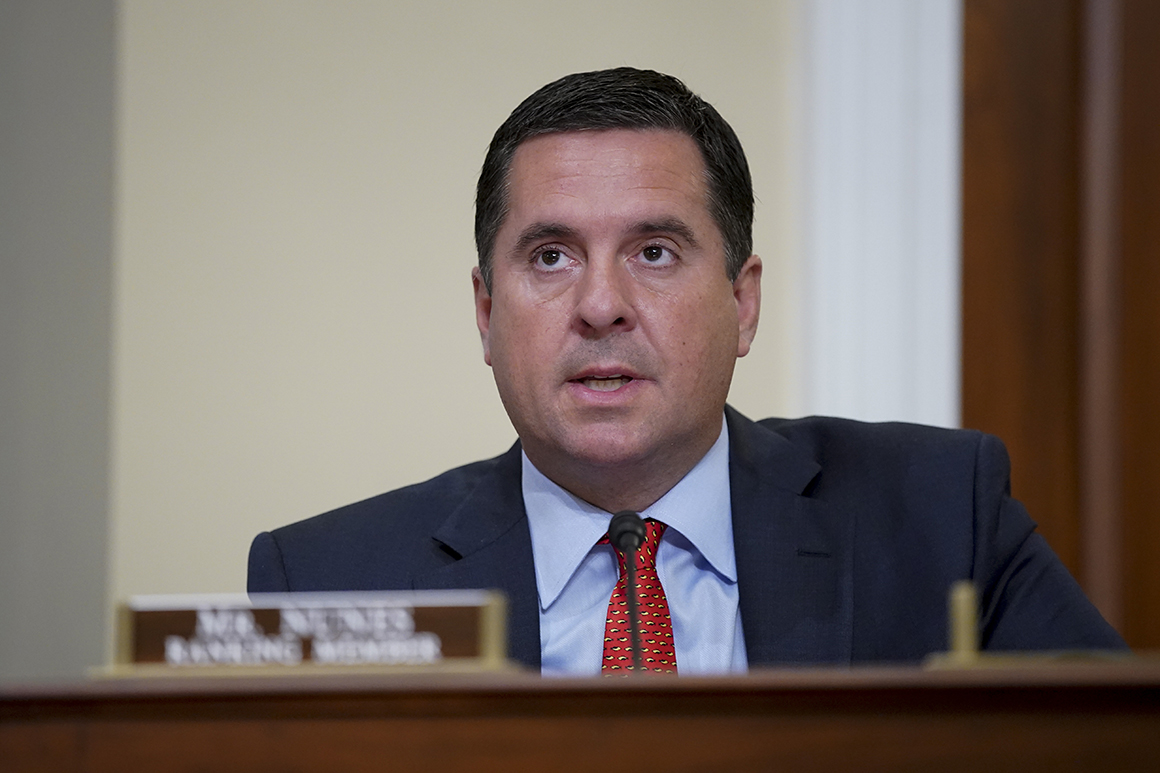 “Recently, I was presented with a new opportunity to fight for the most important issues I believe in,” Nunes said in the email. “I’m writing to let you know I’ve decided to pursue this opportunity, and therefore I will be leaving the House of Representatives at the end of 2021.”

In choosing not to remain in Congress, Nunes is achieving on his own terms what California Democrats could not in multiple well-funded attempts to unseat him. A Republican representing California’s agriculture-dominated Central Valley, Nunes has become a primary campaign target for Democrats given Nunes’ loyalty to Trump.

Democrats seeking to unseat Nunes have raised millions of dollars in past cycles — much of it from out of state, underscoring the broader fervor for toppling Nunes. But the lawmaker handily turned back those attempts.

That staying power is a testament to both the strong Republican lean of his district and to Nunes’ enduring popularity among conservative voters. He is a prolific fundraiser whose war chest contained nearly $12 million as of the end of September.

But new legislative districts could scramble that calculus. A draft map released by California’s independent redistricting commission would make Nunes’ district significantly more challenging, energizing Democrats. Final maps are due out at the end of January. Some political strategists believed Nunes would react by shifting to a friendlier seat, as California law does not require House members to live in the districts they represent.