Several games were tested at 4K and 2K resolutions. In almost all games, the NVIDIA GeForce GPUs came on top of the charts, securing a dominating position against their AMD & Intel counterparts. It looks like the only exception was in games such as Hitman III and CSGO where AMD Radeon GPUs secured a win over the GeForce cards. There were also a few cases where AMD Radeon & Intel Arc graphics cards totally didn’t work or ran into some issues so they were omitted from the charts.

You can see some of the benchmarks results below (Image Credits: Phoronix):

Intel had previously stated that they would prioritize modern APIs for the Arc graphics cards so we are only going to see a decent performance in titles that support DX12 or Vulkan. Most games here are running on OpenCL libraries so performance is expected to be slower than the competition.

The RADV ray-tracing performance continues maturing but at least as of testing in late November was still showing the RDNA2 performance a ways behind the RTX 30 series graphics cards.

That’s the quick look at where the performance currently stands when using Mesa 23.0-devel Git and the Linux 6.1 kernel compared to the NVIDIA 525 series Linux driver. Of course, this month will also be interesting on the open-source Linux driver front given the retail availability for the Radeon RX 7900 series, the Linux 6.2 merge window coming upon us, and Mesa Git continuing to see interesting Vulkan/OpenGL driver developments still on a daily basis.

We have seen several improvements through the  RADV ‘Radeon Vulkan’ Drivers over the past few months which add improved rasterization and ray tracing performance. The RADV drivers sit ahead of the official AMDVLK ‘Vulkan’ drivers. Same is the case with Intel’s Arc GPUs which are continuing to get proper hardware support but NVIDIA just leads the bunch with its strong software suite that can be seen here. We recommend you read the full Phoronix review which is very detailed, here.

17 Things Everyone Should Have in Their Home 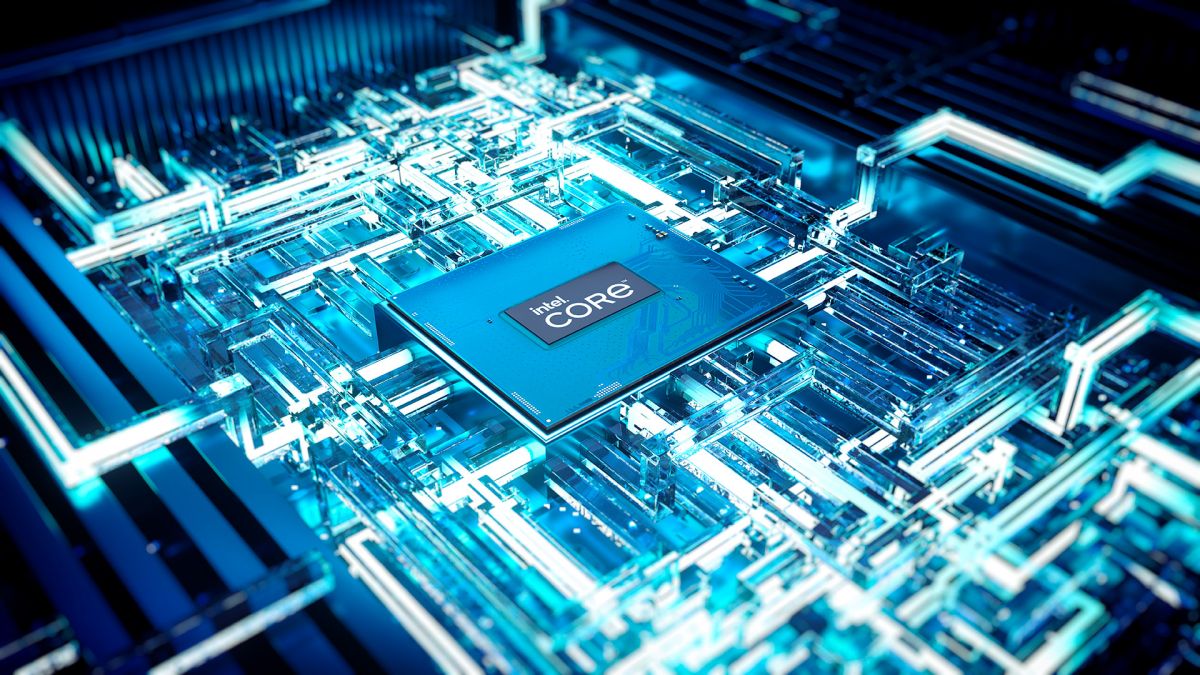 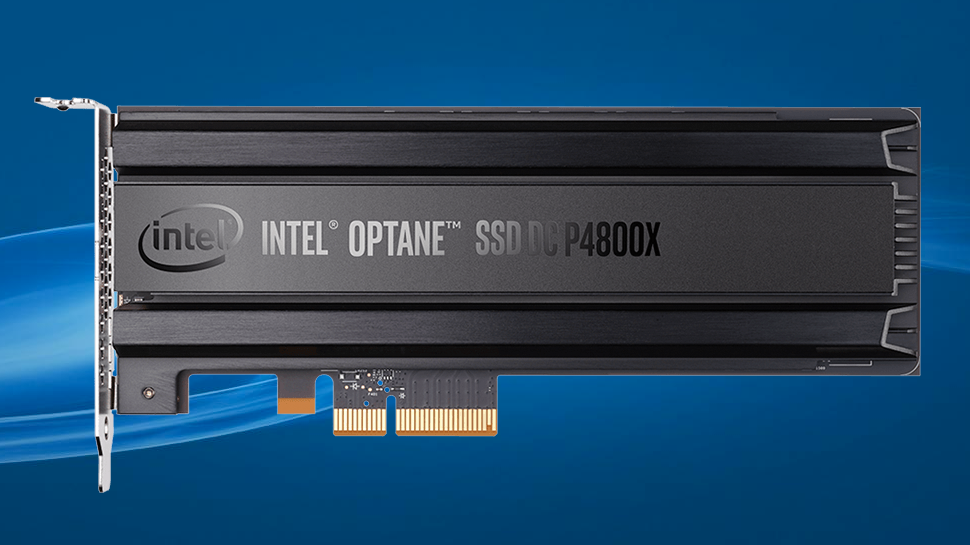