The NVIDIA GeForce RTX 30 SUPER Refresh will be part of ‘Ampere Phase 2’ which our sources state has gone into production this quarter. The GPUs will be different than the Ampere SKUs we got this and last year and will focus on design optimizations along with retaining their hardware-level block on crypto mining algorithms. Aside from that, NVIDIA is expected to utilize attach the legacy node GPUs (Samsung 8nm) to wider bus interfaces with higher VRAM capacity to drive up performance.

Next-gen gpu will be in October next year, about a year from now. The lineup is expected to introduce the GA103 GPU and from the looks of things, it will be headed to both desktops and laptops. The GeForce RTX 30 SUPER family could be announced at CES 2022 and featured on several new laptops based on Intel’s 12th Gen Alder Lake and AMD’s Rembrandt CPU-based gaming notebooks/laptops. However, the GeForce RTX 30 SUPER lineup will be short-lived as NVIDIA is rumored to launch its next-gen graphics lineup within the same year (at least 8-9 month difference).

According to Greymon55 again, NVIDIA is expected to launch the GeForce RTX 40 series graphics card lineup based on the Ada Lovelace GPU architecture in October 2022. This would mark a year from now and at least 9 months from the GeForce RTX 30 SUPER lineup. Do remember that NVIDIA launched its GeForce RTX 30 series family almost a year after the GeForce RTX 20 SUPER graphics card refresh. The first products will be aiming at the discrete graphics card segment and hence, it is making perfect sense for the company to introduce an intermediate Ampere refresh early next year and then introduce new mobility GPUs at CES 2023.

Next-gen gpu will be in October next year, about a year from now.

The NVIDIA GeForce RTX 40 series ‘Ada Lovelace’ GPUs are rumored to hit mass production in mid of 2022 so that gives at least 3-4 months’ time to build up enough stock for a proper retail launch.

The NVIDIA Ada Lovelace GPUs will power the next-generation GeForce RTX 40 graphics cards that will go head-on with AMD’s RDNA 3 based Radeon RX 7000 series graphics cards. There’s still some speculation regarding the use of MCM by NVIDIA. The Hopper GPU, which is primarily aimed at the Datacenter & AI segment, is allegedly taping out soon and will feature an MCM architecture. NVIDIA won’t be using an MCM design on its Ada Lovelace GPUs so they will keep the traditional monolithic design.

AMD on the other hand is going on board with offering both MCM and Monolithic chips in its RDNA 3 and CDNA 2 families. The CDNA 2 GPUs will be MCM only while RDNA 3 will feature a mix of MCM and monolithic design as detailed here. It isn’t confirmed which process node each company will be relying on but based on speculation, AMD’s RDNA 3 & CDNA 2 family is going to be a mix of 6nm & 5nm nodes featuring new and refreshed GPUs while NVIDIA is expected to utilize TSMC’s 5nm process node for its Ada Lovelace GPUs though it is not confirmed if those will be fabricated on the N5 or N5P node. Intel, on the other hand, may also rely on TSMC’s 6nm process node for its own ARC Alchemist lineup of GPUs which enter mass production later this year and launch in Q1 2022. 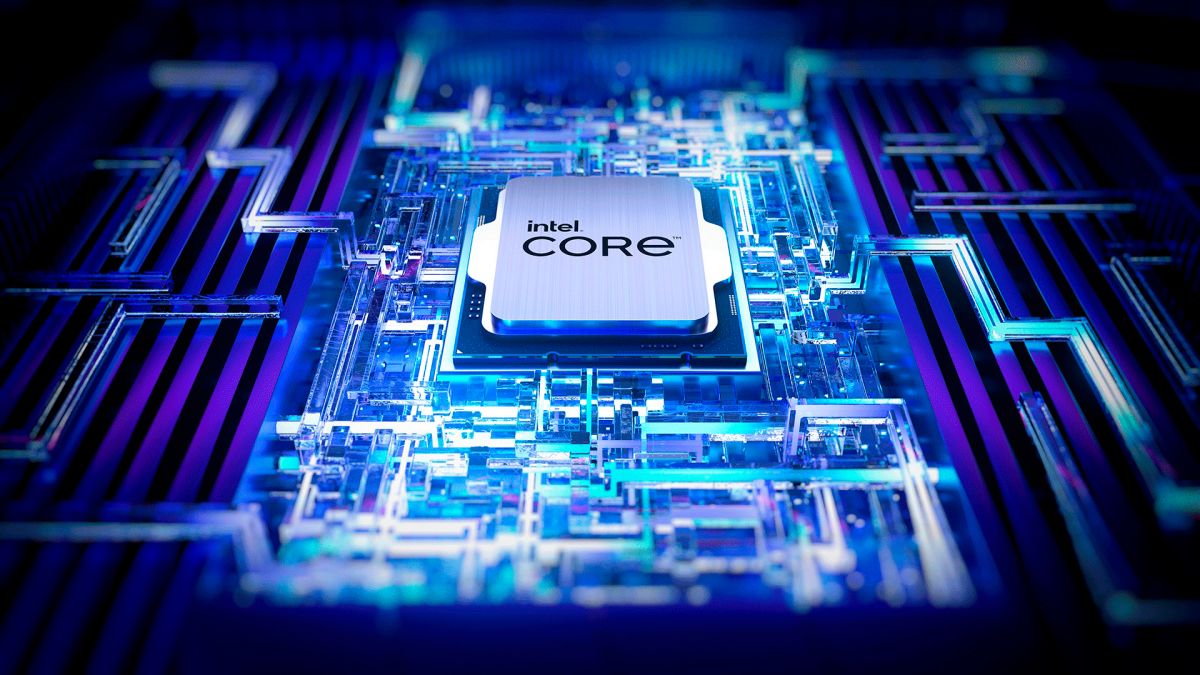