NVIDIA’s GeForce RTX 3080 Ti custom models from MSI & Gigabyte which include the SUPRIM X & Gaming OC variants have once again been pictured. This time, the MSI model is being sold in UAE-based retailer outlets for an insane $3500 US pricing. Now both custom NVIDIA GeForce RTX 3080 Ti graphics cards have been pictured once again. The Gigabyte Gaming OC model will feature a triple-slot and triple-fan Windforce 3X cooler while MSI’s SUPRIM X variant will feature the massive Tri Frozr 2S cooling system. Both cards will feature non-reference PCB designs and premium cooling compared to the Founders Edition model but will also come at a hefty premium, especially the MSI SUPRIM X, which is a top-of-the-line custom variant.

Redditor, FaisalKhatib, over at the NVIDIA subreddit (via Videocardz) spotted the MSI GeForce RTX 3080 Ti SUPRIM X at a local retailer in UAE. The graphics card is said to be available for purchase a whole month prior to its official launch for a price of $3500 USD which is completely insane. The Redditor states that it is common for retailers in the UAE to virtually inflate prices of unreleased products and sell them months before launch. This is a pretty common practice in the Middle East and South Asian countries where breaking NDA’s don’t have any repercussions and hence, these retailers can get away with this. The MSI GeForce RTX 3080 Ti SUPRIM X graphics card has been pictured too and being sold for a price of over $3000 US in UAE. (Image Source: Reddit)

The MSI GeForce RTX 3080 Ti graphics card will literally pack everything from a massive triple-slot and a  triple-fan heatsink to the latest TORX 4.0 fans, a brushed aluminum backplate, a powerful custom PCB design, dual BIOS design, and a lot more. The card is expected to be unveiled on 31st May followed by a hard launch on June, 2. The graphics card will rock the latest mining hash rate limiter which is supposedly hard to crack compared to the initial release which was bypassed within a few days.

Photos of the Cruel Summer Cast Hanging Out Together

Prince Philip's Cause of Death Listed as 'Old Age' 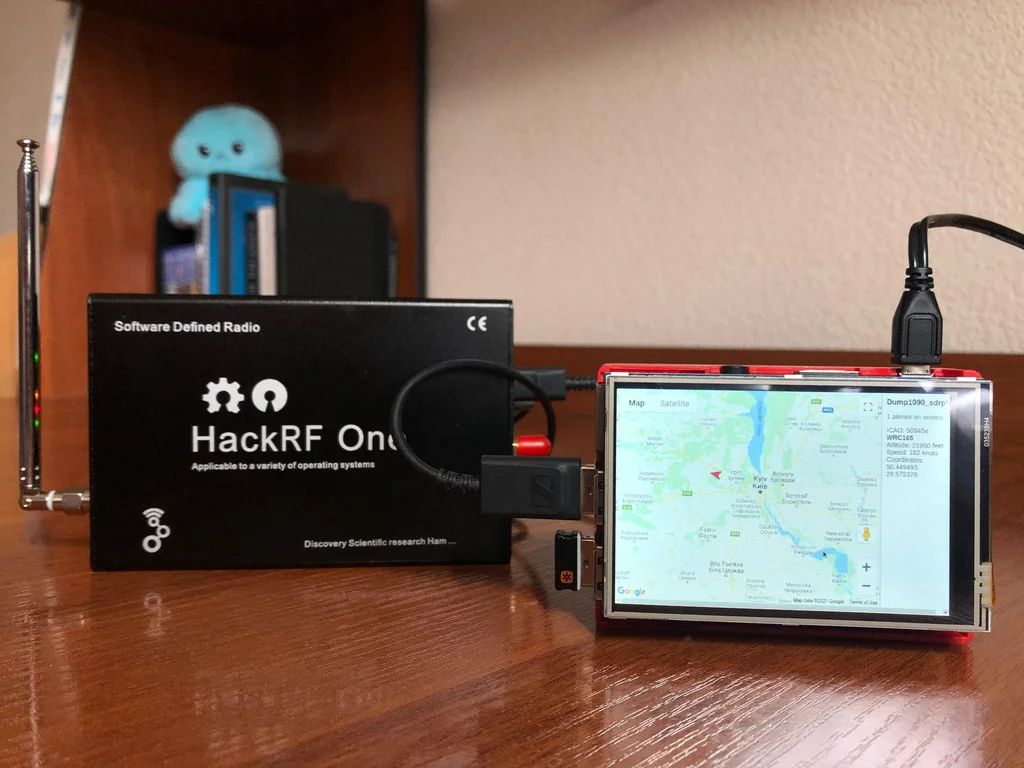 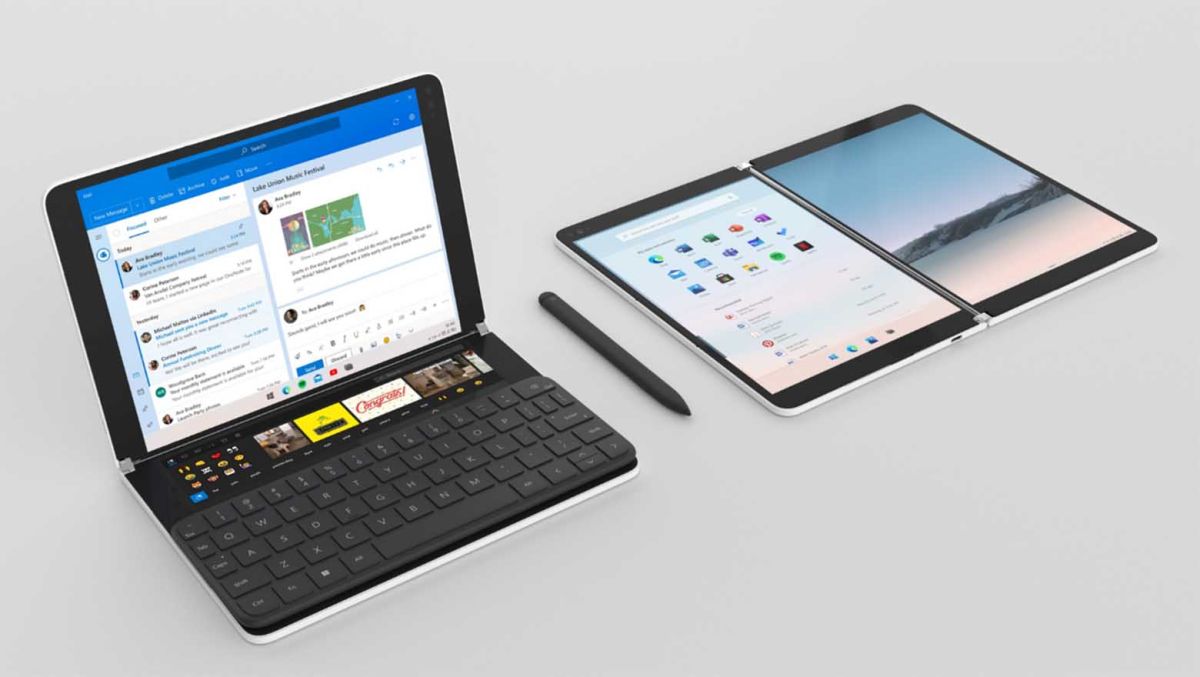