NVIDIA GeForce RTX 3090 Ti Delay Could Be Linked To Not Enough ‘Full-Fat’ G102 GPUs, Also  Custom Models Listed in APAC Markets For Over $4000 US

In the latest video by Moore’s Law is Dead, it is reported how NVIDIA has been silent with its AIB partners and hasn’t communicated anything so far regarding the GeForce RTX 3090 Ti graphics card. The graphics card was meant to be announced in late January. The 27th was the last date which we knew about through the rumor mill but that didn’t happen But neither of them saw any announcement regarding the graphics card.

So what’s the issue? Well, it’s still all mere speculation but MLID’s sources do point out a few things which we have also heard from our own sources. First of all, it was reported that the card had PCB and BIOS-related issues and that they were later resolved. But the latest on the RTX 3090 Ti is that NVIDIA doesn’t even have enough Ampere GPUs to produce the GeForce flagship in meaningful quantities. The NVIDIA GeForce RTX 3090 Ti does utilize the same GA102 GPU that is featured on the RTX A6000 and it’s been more than a year since the original Geforce RTX 3090 was launched so one would expect that the yields over at Samsung would’ve gotten better. But the RTX 3090 Ti doesn’t utilize just any GA102 GPU, it will feature the full-fat die, with everything enabled and it also has higher clock speeds which is why the TGP jumped from 350W to 450W. And it looks like producing Ampere GA102 dies that hit the right clocks with the right power is proving to be a difficult task for NVIDIA.

But it begs the question, why did NVIDIA showcase the GeForce RTX 3090 Ti in the first place if they knew that producing such as GPU would be so hard. They could’ve instead waited for the right time to unveil the card but it is likely they wanted to make a statement that they were still going to be the king of the hill, knowing that AMD would have an RDNA 2 refresh somewhere down the line in 2022. The other factor which we all seem to be dismissing is whether or not the new 21 Gbps dies that power the 3090 Ti’s memory side are available in good quantities. These dies are going to offer higher speeds and double the capacity and GDDR6X was already a major constraint in production of the original lineup. So we have to consider that too.

But while the NVIDIA GeForce RTX 3090 Ti is ‘indefinitely’ delayed, there are still several retailers who are listing unreleased custom models and pricing them around the $4000 US price point. One such retailer in Vietnam has started taking pre-orders with pricing starting from around 88 million VNĐ for GALAX’s Gamer EX Black model which isn’t even the top model that the manufacturer will have to offer. The top model from GALAX, the HOF Extreme, is likely to be priced at around $6000 US+. Upon asking our source regarding the availability in Vietnam, he stated that buyers who pay the full price of the card can indeed get their hands on the graphics card.

Also, several manufacturers have all of their marketing ready, we have seen MSI’s SUPRIM X models being listed online, ASUS’s TUF Gaming packaging being leaked and EVGA already has its flagship KINGPIN Hybrid ready and are waiting on NVIDIA’s greenlight. 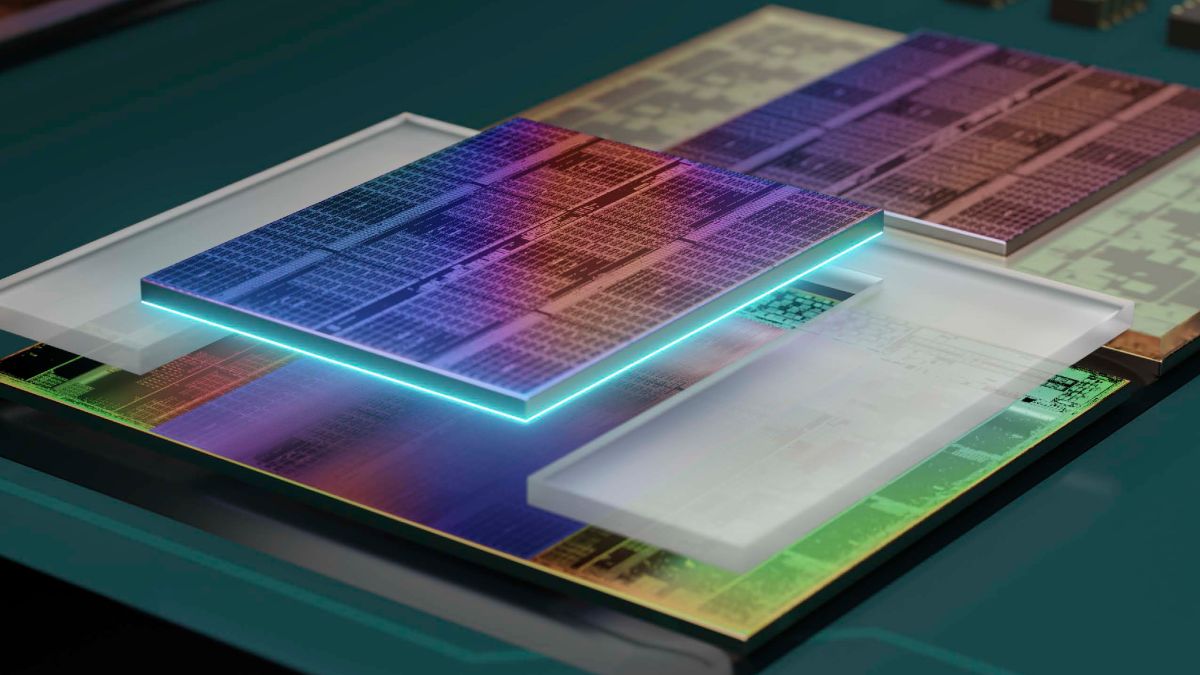 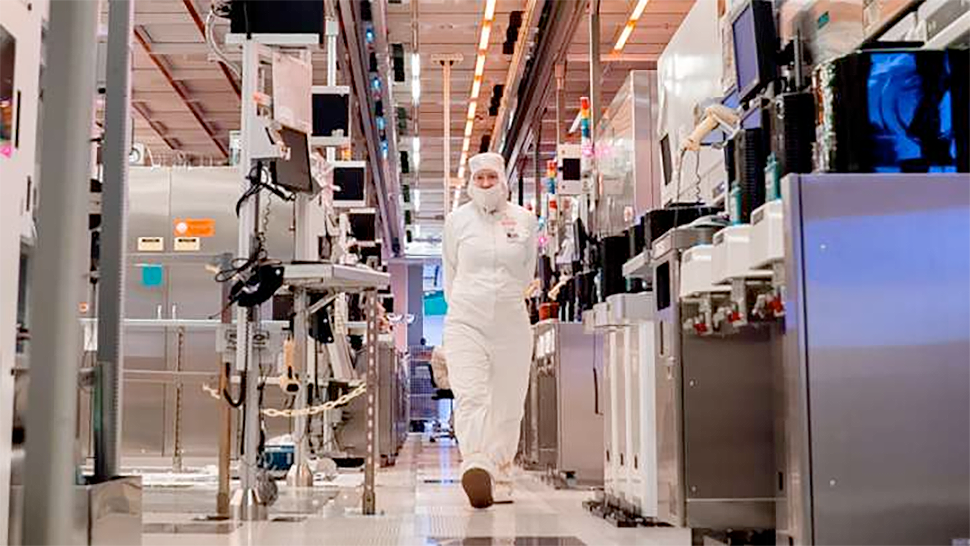 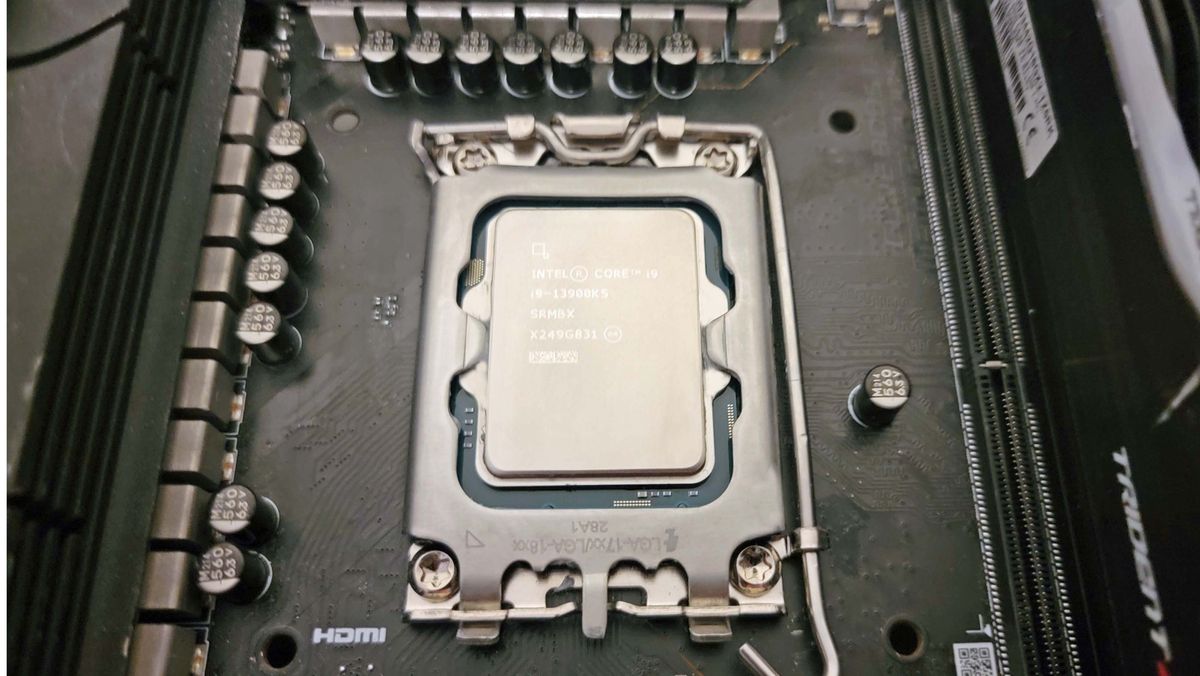